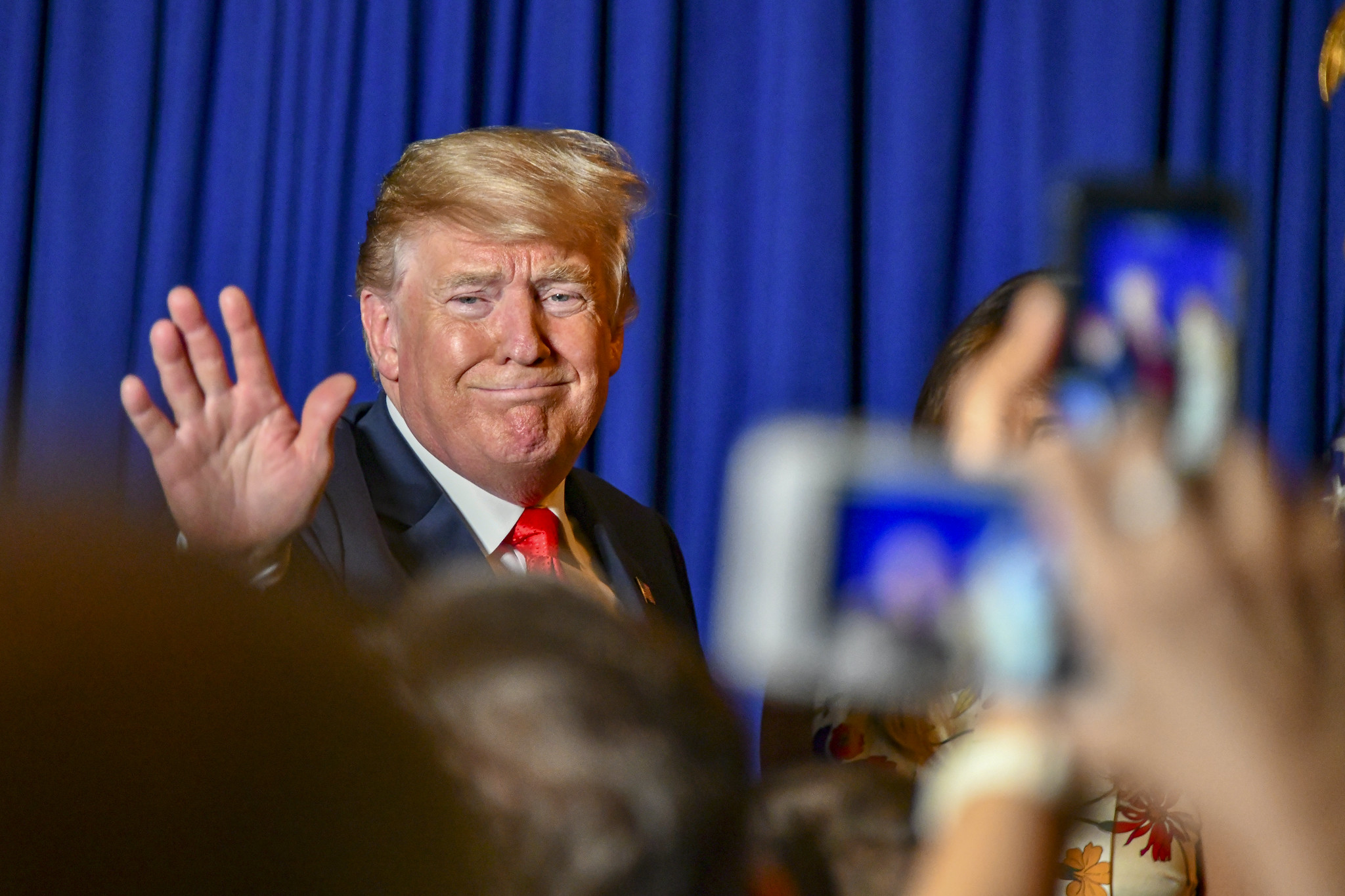 Former U.S. president Donald Trump has shut down a blog he launched less than a month ago as part of his response to ongoing censorship from social media corporations. In fact, one of his senior aides told CNBC on Wednesday that the website “will not be returning.”

The blog – entitled “From the Desk of Donald J. Trump” – was a subpage on his official site, which is affiliated with the Save America joint fundraising committee.

Why was the plug pulled? Good question …

According to CNBC’s Kevin Breuninger, Trump’s spokesman Jason Miller shed little light on the reasoning behind the decision to delete the page.

“It was just auxiliary to the broader efforts we have and are working on,” Miller told Breuninger.

Shortly after the news broke, though, Miller confirmed a reporter’s speculation that the move was “a precursor to (Trump) joining another social media platform.”


While I am agnostic when it comes to Trump – and continue to act as an impartial arbiter in the ongoing battles involving his current/ former supporters – I have long believed efforts to silence his voice within the marketplace of ideas are categorically wrong.

Certainly, I believe social media platforms have every right to regulate speech within their own communities – and to block or ban users as they sees fit. But if these platforms rely on federal protections aimed at cultivating free speech to build and maintain their audiences (which Twitter, Facebook and others most certainly do), then the speech they host must remain free.

And if it is not free, then the rules governing its restriction must be consistently imposed.

“The notion of a ‘marketplace of ideas’ that is open to everyone is one of the few things we’ve got left in America,” I wrote a few years ago in a post slamming its discriminatory tactics.  “It is hugely disappointing one of the most important platforms in that marketplace has decided to pick sides.”

As for the broader marketplace, the words of the late British writer Evelyn Beatrice Hall come to mind.

“I disapprove of what you say, but I will defend to the death your right to say it,” Hall wrote in one of her volumes on the life of Voltaire, channeling the French enlightenment philosopher.