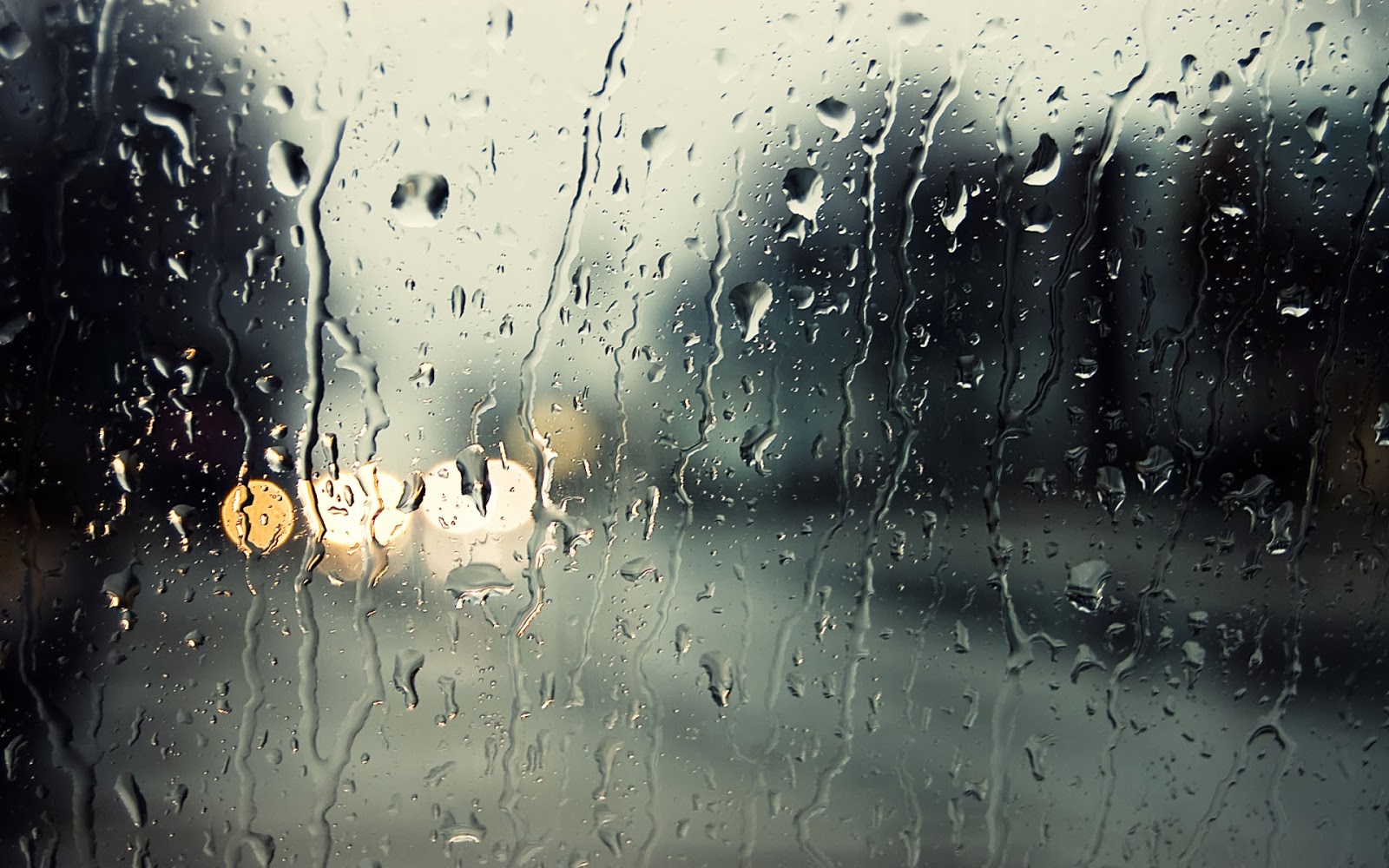 Preliminary data published by the S.C. Department of Natural Resources (SCDNR) revealed record rainfall in Charleston, S.C this year – and near-record precipitation in Columbia and Greenville.

And to think … midway through last year (a.k.a. 2015) we were looking at drought conditions throughout most of the state.

Obviously that was before “Floodmaggedon,” a massive deluge that rocked the Palmetto State in early October.  S.C. governor Nikki Haley referred to that storm system as a “1,000-year flood,” although at least five other similar systems have hit the United States within the past six years.

Anyway, according to the preliminary data (official stats will be released in the coming weeks) Charleston, S.C. got 74.89 inches of the wet stuff in 2015 – breaking the record of 73.02 inches set back in 1964.  Average annual rainfall in Charleston is 51.62 inches.

In Greenville, 59.76 inches of precipitation were recorded last year – making it the eighth-wettest year on record.  Average annual rainfall in Greenville is 49.57 inches.

We’ll have more on the climate situation in the coming days, so check back …