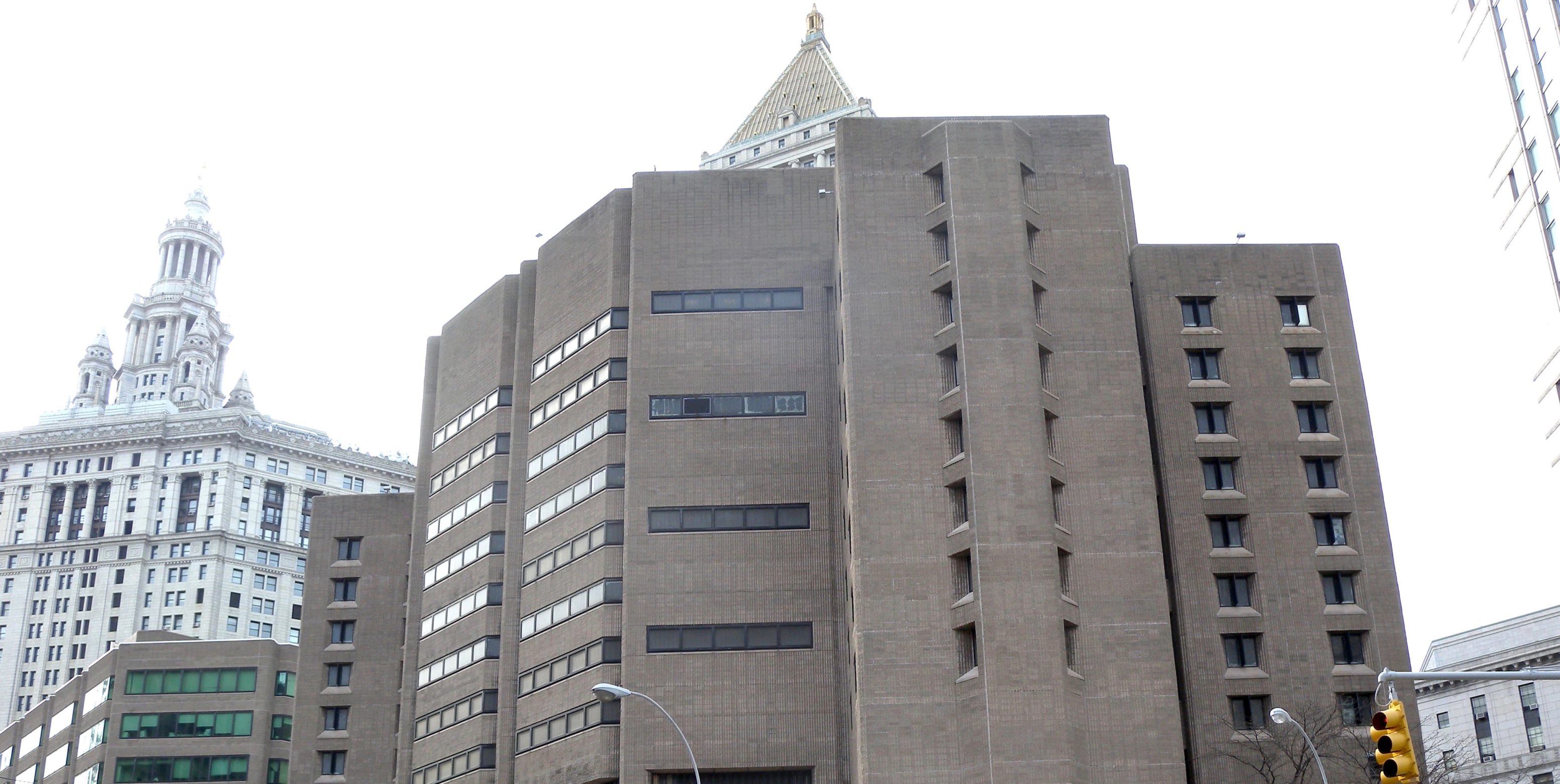 There will never be anything resembling real clarity regarding the suicide (“suiciding?”) of pedophile predator Jeffrey Epstein. The multi-millionaire financier simply had far too much dirt on far too many powerful people for his convenient demise to be explained away.

But the process of explaining it away has begun nonetheless …

According to a report in The New York Times by Katie Benner and Danielle Ivory, two Metropolitan Correctional Center (MCC) staffers tasked with guarding Epstein “fell asleep and failed to check on him for about three hours, then falsified records to cover up their mistake.”

The two staffers have been placed on leave, according to the Times report. Meanwhile the warden of the facility has been temporarily reassigned pending the outcome of a federal investigation into the circumstances surrounding Epstein’s death.

Epstein was discovered non-responsive in his MCC cell at 6:30 a.m. EDT on Saturday morning, federal prison officials said. He was pronounced dead after being transferred to a local hospital. The 66-year-old New York native – whose arrest last month on child sex charges sparked palpable fear among America’s elite – apparently attempted suicide on July 23.

He had been placed on suicide watch by prison officials, but was inexplicably removed from this watch on July 29.

At the time of his death, Epstein was facing child sex abuse and sex trafficking charges related to a network of underage girls he allegedly exploited (and offered to his wealthy, powerful friends for exploitation). Some of the girls were as young as fourteen.

According to federal prosecutors, Epstein “sexually exploited and abused dozens of minor girls” in New York and Florida between 2002 and 2005, maintaining a “network of minor victims.”

Epstein allegedly transported many of these underage girls – along with wealthy businessmen and powerful politicians – aboard his so-called “Lolita Express,” a private plane that made frequent trips to his tropical island in the Caribbean. Two of the most prominent names linked to this ring? Former U.S. president Bill Clinton and Prince Andrew, the Duke of York.

On Monday, federal agents conducted a daytime raid of Epstein’s island in connection with their ongoing investigation of his network – although it is not immediately clear what they were looking for (or what they took with them). The Epstein inquiry is being led by a special unit of the U.S. attorney’s office for the southern district of New York.

This wasn’t the first time Epstein was staring down a litany of child sex charges. A decade ago, he faced similar allegations but instead of being held accountable received the “deal of a lifetime” by former U.S. secretary of labor Alexander Acosta – who was then serving as the U.S. attorney for South Florida.

Acosta allowed Epstein to plead guilty to a single Florida state solicitation charge. He was subsequently “incarcerated” for thirteen months in a private wing of the Palm Beach County stockade – where he was allowed to hire his own security detail and leave the jail to work in his office for up to twelve hours a day, six days a week.

During vetting for his cabinet post in the administration of U.S. president Donald Trump, Acosta purportedly claimed that he had been told to “back off” of Epstein – who allegedly “(belonged) to intelligence.”

Acosta resigned last month amid scrutiny over the 2008 plea deal he extended to Epstein.

Not surprisingly, the high-profile “suicide” of such a wealthy, well-connected defendant has sparked a flood of conspiracy theories – and rightfully so.

We have not embraced any of these theories, however we believe anyone blithely dismissing the suspicion underlying them delusional. Because let’s be honest with ourselves: That suspicion is well founded.

“We have tried to take the tin foil out of our hats,” we wrote over the weekend in response to Epstein’s death. “We have tried not to assume the worst about our government and the wealthy interests pulling its strings. Then things like this happen.”

Others were more blunt in their assessment of the situation.

“Ladies and gentlemen, have we found our patsies?” the website Zero Hedge wondered in reference to the two MCC guards alleged to have fallen asleep while guarding Epstein.

Whatever happened to Epstein, it is clear the investigation into his network must continue. And it seems clear based on the FBI raid of his private island that the investigation is continuing. Good. Anyone involved in human trafficking or sexual abuse – especially of underage children – must be exposed and held accountable for their actions.