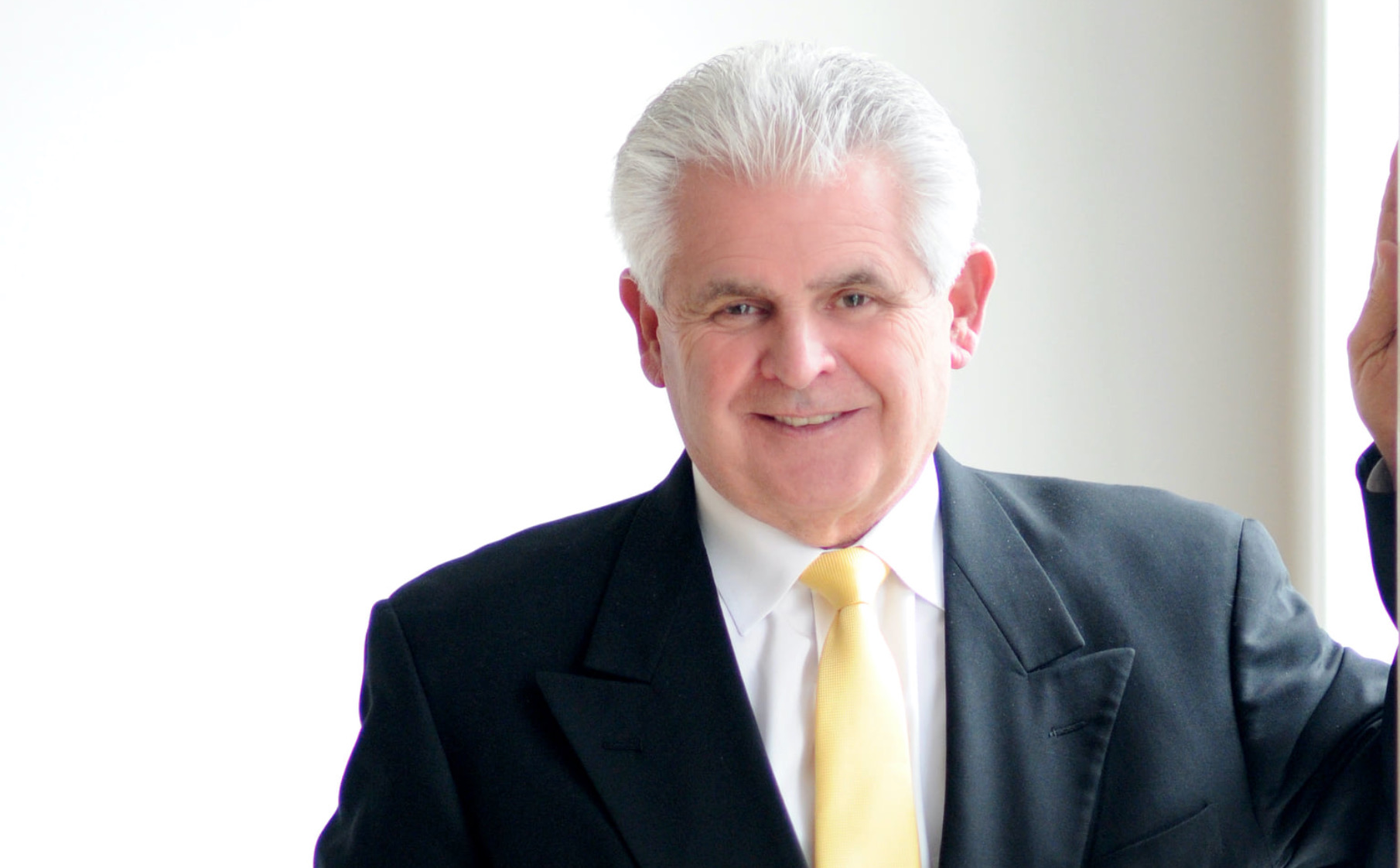 In the race for South Carolina’s seventh congressional district, Horry county school board chairman Ken Richardson has emerged as one of the frontrunners against incumbent Tom Rice in next spring’s “Republican” primary election. Readers will recall this race opened up in January when Rice joined nine other GOP members of the U.S. House in voting to impeach former U.S. president Donald Trump over the latter’s alleged “incitement” of a mob that stormed the U.S. capitol on January 6, 2021.

The impeachment vote – which Rice has doubled down on – has prompted a flood of grassroots opposition and political challengers (including Richardson).

It has also turned Rice – who would have been a shoo-in to win his sixth term in office – into an underdog.

Richardson – who has been dodging some “woke” drama at his day job – submitted his first campaign finance report to the Federal Election Commission (FEC) earlier this month. Included in this filing were some very interesting – and likely illegal – contributions.


For starters, Richardson reported receiving at least five contributions totaling $7,900 from corporations – a “no-no” when it comes to federal campaigns. Assuming he hasn’t received a letter from the FEC already, all of those contributions will have to be returned.

Richardson took another fifteen contributions totaling $17,300 from limited liability corporations (or LLCs). Under federal law, LLCs are allowed to contribute to federal campaigns in certain situations – however these contributions must be apportioned to the individual partners.

Given the apparent “overlap” of some of Richardson’s donors, my guess is several of these contributions will probably have to be returned as well.

“Amateurish,” one top South Carolina Republican strategist told me, referring to the Richardson campaign finance report. “This is evidence he is not a top tier contender.”


Also worth noting? Even counting the extralegal corporate contributions he received, Richardson spent more than he raised during his first few months as an announced candidate – doling out nearly $68,000 in disbursements while bringing in only $55,000 in contributions. His campaign has a cash balance of nearly $87,000 – but that’s only because Richardson loaned his campaign $100,000.

All in all, not an especially impressive first finance report …

South Carolina’s seventh district was created in 1803 and eliminated in 1853. It was reestablished in 1883 and eliminated again in 1933. Most recently, it was reestablished in 2013 after the results of the 2010 Census showed South Carolina’s population expanding by more than 18 percent over the previous decade. Rice emerged victorious over former S.C. lieutenant governor André Bauer in a head-to-head runoff for the staunchly Republican seat after the two finished at the top of a nine-candidate field in June 2012.

He has not been credibly challenged since but, as I noted above, is unlikely to win reelection in 2022 after voting to impeach a president who won his district with more than 59 percent of the vote last fall.