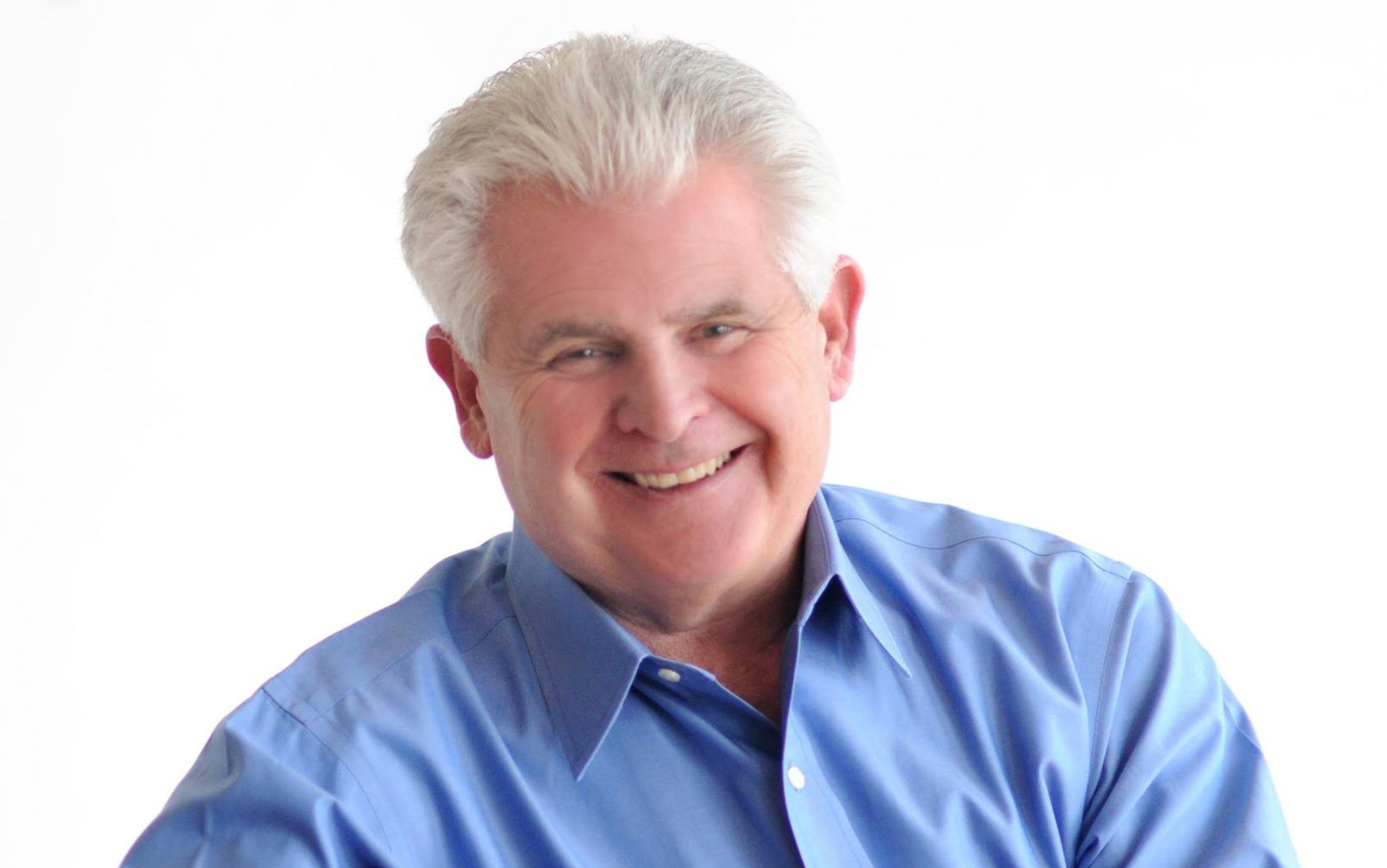 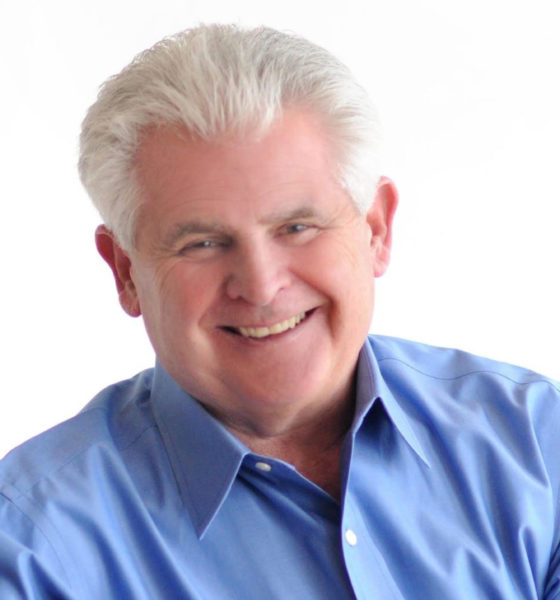 The elected leader of Horry county, South Carolina’s government-run school system is disputing allegations that the district is using critical race theory and a controversial New York Times narrative dubbed The 1619 Project in its curriculum for students.

“I have received several calls and emails concerning critical race theory and The 1619 Project being taught in Horry county schools,” Horry county school board chairman Ken Richardson wrote on his personal Facebook page Thursday afternoon. “I wanted to set the record straight. HCS is not teaching critical race theory (n)or using The 1619 Project as a curriculum model.”

According to Richardson – who is an announced Republican candidate for South Carolina’s seventh congressional district – Horry county uses only state-approved curriculum standards.

“I will never support any program that teaches the children to hate America,” Richardson added. “These are my views as the chairman of the board of education. This is exactly why Common Core didn’t work. School districts have to listen to the parents and teachers. Both care about the children.”

Critical race theory, for those of you uninitiated, maintains that present and future racism against white people is acceptable in light of racism perpetrated against black people in the past.

It is not clear which “concerns” Richardson is referring to, although our news outlet reported last week on some controversial professional development materials funded by the district.

To be clear: Our report did not address any of the district’s curriculum for students … it merely relayed concerns from sources regarding the professional development materials, which were based in part on a decidedly “woke” book entitled Coaching for Equity by author Elena Aguilar.

Sound familiar? This sort of nonsense is everywhere in our “woke” culture.

One source who spoke with us was highly offended by the seminar.

“Asking people if they are racist isn’t considerate of any stakeholder,” the source said. “Talk about being guilty before being proven innocent.”

Again, this news outlet reported on allegations related to professional development materials (i.e. materials used to “teach” teachers). We did not allege – or even insinuate – that Horry county was teaching critical race theory or any other left-leaning curriculum to its students.

Certainly, though, it is easy to see how this issue could have been conflated – compelling Richardson to respond. Also, given his status as a congressional candidate in one of the reddest districts in America, we do not fault Richardson for making his position on the broader issue perfectly clear.

Richardson is one of several announced or aspiring candidates for the seventh district, a race which opened up in January when the current occupant of this office – U.S. congressman Tom Rice – voted to impeach former U.S. president Donald Trump.

Rice was one of only ten GOP House members who supported impeaching Trump over the latter’s alleged “incitement” of a mob that stormed the U.S. capitol on January 6, 2021. That vote – which he has doubled down on – has prompted a flood of grassroots opposition and political challengers (including Richardson).