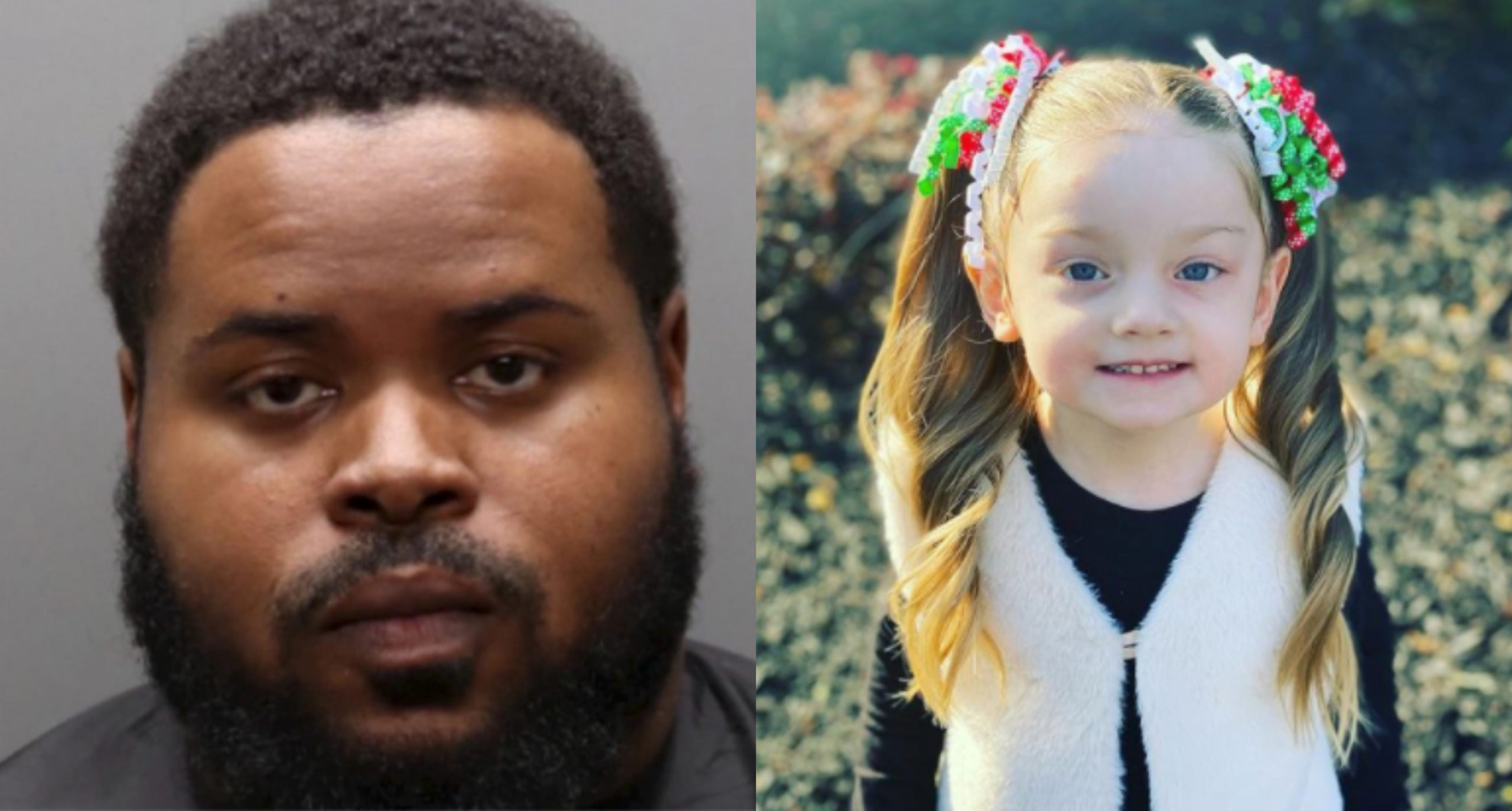 Verdin set Jerry Robinson’s surety bond at $150,000, under the conditions that he will be on house arrest with GPS monitoring and he can’t contact anyone under 18, according to Fox Carolina.


Jerry and Ariel Robinson are both charged with homicide by child abuse in the January 14 murder of their foster daughter Victoria Rose Smith in Simpsonville, South Carolina. The Robinsons were scheduled to adopt Victoria on January 19 — the day they were charged in her murder.

Jerry Robinson’s attorney Lucas Craig Marchant had requested a $50,000 surety bond for his client, according to court records.

At Friday’s court hearing, Marchant argued that Jerry Robinson was not a flight risk, nor a danger to society, according to Fox Carolina.

Jerry Robinson’s attorney said he’s “extremely remorseful” and will testify at trial if needed, according to WYFF.

In Ariel Robinson’s court hearing, assistant solicitor Christy Kednocker–Sustakovitch revealed several bombshells in the case — including the fact that it appeared that Jerry Robinson turned on his wife after they were arrested in Victoria’s murder.

In Friday’s hearing, the prosecution said that Jerry claimed his wife had beaten Victoria several times before. He said Ariel physically abused Victoria more than the other children, according to WYFF.

Jerry Austin Robinson, 34, told authorities he had never hurt Tori, according to Kednocker-Sustakovitch. He said Ariel Robinson beat the 3-year-old with a belt, paddle, and other objects.

Ariel Robinson’s husband told police he was outside when the beating occurred on January 14, but when he came inside and saw Tori’s body, he looked at his wife and said “you’ve gone too far.”

Jerry Robinson said that they bathed Tori in epsom salts and he went to the store to get medicine for the bruising around 1 p.m. before he returned and called 911, according to his statement to authorities.

Jerry Robinson placed a chilling 911 call (below) around 2 p.m. on January 14. He said his daughter drank a lot of water and they were trying to do CPR on her.

Victoria Rose Smith was pronounced dead at the hospital on January 14. The medical examiner said she died of blunt-force trauma.

When police questioned Ariel about the bruises all over Tori’s body, Ariel blamed Tori’s biological brother and said he had anger issues. The police investigated this claim and immediately found it to be false.

Ariel and Jerry Robinson were arrested 5 days after Victoria’s death on January 19. The Robinsons are accused of “inflicting a series of blunt force injuries” which caused Victoria Rose Smith’s death, according to arrest warrants in the case.

At the time of her death, Victoria Rose Smith was in the custody of South Carolina Department of Social Services (SCDSS) — a scandal scarred agency that has been blamed in the deaths of multiple children in recent years.

Since Victoria’s death has shined a national spotlight on SCDSS, more than 42,000 people have signed a petition asking state lawmakers to reform the child welfare agency.

While DSS told WSPA 7News in March that the Robinsons background check “revealed no indication they would kill a child in their care,” many people, including Tori’s biological family, disagree.

A simple Internet search of the Robinsons revealed several red flags — starting with their financial problems. The Robinsons’ home had been in foreclosure since 2019, according to court records. They stopped making payments on the home in 2018.

Internet sleuths watching the case closely noticed on Ariel Robinson’s social media that she was a bit obsessed with Victoria and posted about her ofter on Instagram. On Ariel’s podcast, she referred to 3-year-old Victoria as “the threenager” and an “evil genius” who “had an attitude.”

Many people following Victoria’s case closely believed that she showed signs of physical abuse while in the care of the Robinsons, who began fostering Victoria and her two brothers in March 2020.

Because of the pandemic, SCDSS wasn’t conducting typical in-person visits for foster families last year, according to our sources.

Internet sleuths who combed through Ariel’s social media after her arrest said Victoria lost weight during the time that she was with the Robinsons.

Ariel Robinson is a former teacher best known for winning season 20 of “Worst Cooks in America” on the Food Network in August. According to her website, Ariel was a middle school teacher trying to make it as a stand-up comic, radio host and TV personality.

In one of her standups, Ariel Robinson joked on video (below) about threatening to punch her child in the throat while social workers visited her home during the adoption process.

Ariel and Jerry Robinson face life in prison. Ariel, who was denied bond in Febuary, is still behind bars at the Greenville County Detention Center.

FITSNews will continue to cover this tragic story. Stay tuned for more develops….