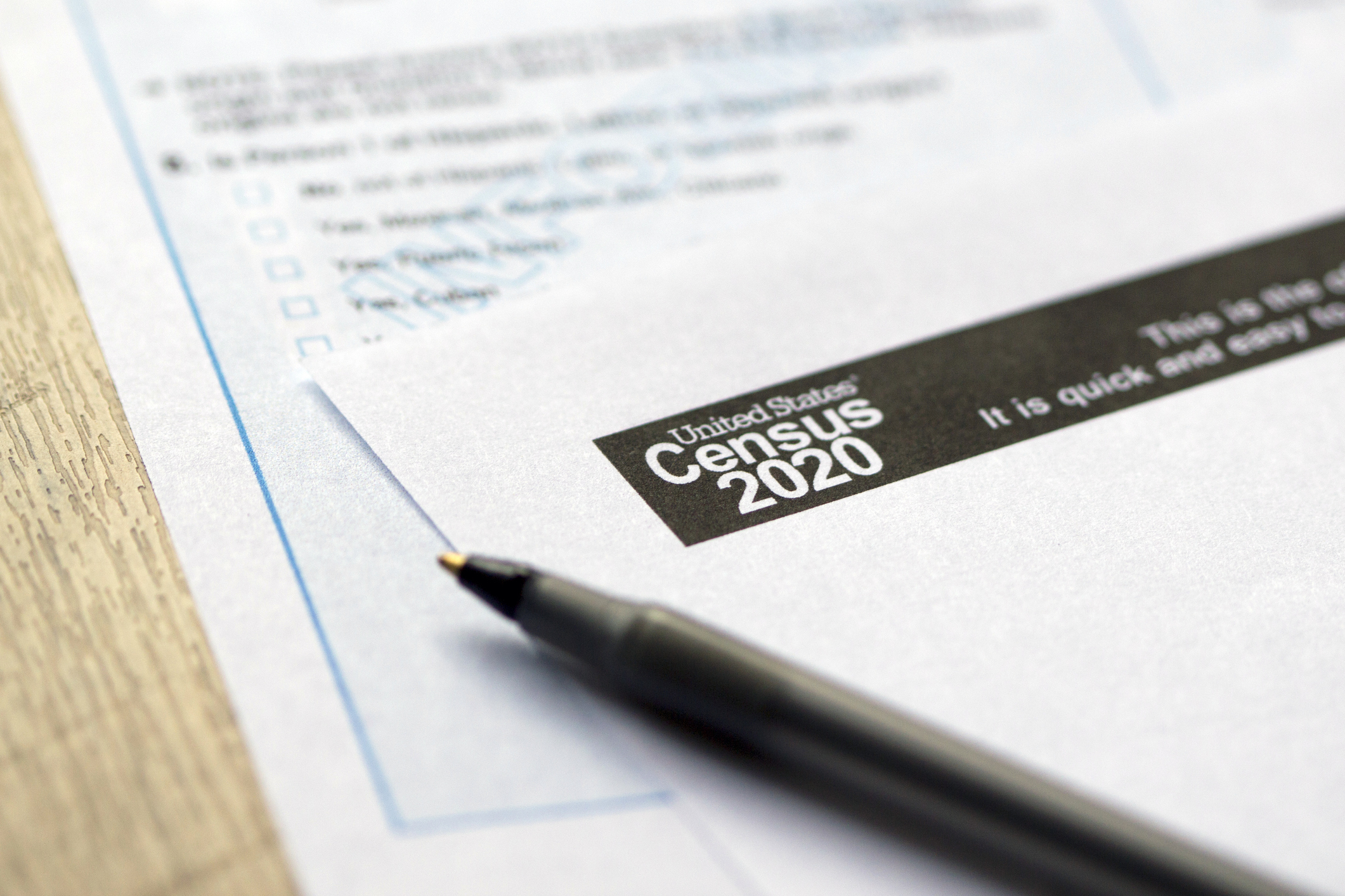 How many people are there in America? Where are they located? And how will this grand total – and its geographic dispersal – impact the balance of power in Washington, D.C.? We will know a bit more about these important questions (we think) at some point later this year when the U.S. Census Bureau finally publishes its decennial results.

This data – originally due more than two weeks ago – has been repeatedly delayed.

For now, preliminary data – or “evaluation estimates” – suggest Alabama, California, Illinois, Michigan, Minnesota, New York, Ohio, Pennsylvania, Rhode Island and West Virginia are likely to lose one seat apiece in the U.S. Congress ahead of the 2022 elections. New York could actually wind up losing a pair of seats, depending on how the numbers are parsed.

Which states are projected to pick up seats? Texas, most notably. The Lone Star State is likely to see as many as three new representatives if the latest estimates hold. Meanwhile, Florida is expected to pick up two new seats, while Arizona, Colorado, Montana, North Carolina and Oregon are in line to gain one new seat apiece.

At least I think …


For now, though, delays in getting the Census count are causing serious problems at the state level – which must translate the data into new district boundaries (without creating gerrymanders). Different states have different redistricting processes – including different deadlines. And of course, district boundaries are regularly challenged in court – which is understandable considering they will remain in effect for a decade (until the next census).

The longer the Census delays releasing its results, the harder it will be for states to draw their maps in accordance with their own laws. In some states, the delay has already pushed them behind schedule.

Here in South Carolina, there is little in the way of drama. That’s because there is likely to be little change in the current congressional boundaries. Based on the latest data the Palmetto State – which gained a congressional district (and an electoral vote) following the 2010 census – is set to retain its seven congressional seats and nine electoral votes for the next decade.

That means the mostly-black “majority-minority” congressional seat created for U.S. congressman Jim Clyburn ahead of the 1992 elections will remain in place. Of course, the tradeoff is that multiple neighboring districts are likely to remain safely “Republican” as a result.

My guess? GOP leaders at the S.C. State House – who control the redrawing of all district maps in the Palmetto State – will try to shore up the Republican share of the electorate in the state’s first congressional district (along the Lowcountry coast). This seat has played host to some intensely competitive races in recent years, and Republicans are eager to balance out an influx of new Democrats voters in the Charleston, S.C. area.

To achieve this balance, though, they would need to draw in voters from the staunchly GOP seventh congressional district located just up the coast. Or draw Democratic voters who currently reside in the district into Clyburn’s fiefdom instead.

Lawmakers might also try to shore up Republican strength in the fifth congressional district – a seat located just south of Charlotte, N.C. that Democrats nearly claimed in a 2017 special election. Again, though, this would require drawing in voters from other “Republican” districts. And you better believe those lawmakers will fight hard to retain their “safe” seats …

Ultimately, though, the real redistricting battle in South Carolina has nothing to do with congressional boundaries. The real fight will be over the redrawing of lines for seats in the S.C. General Assembly. Republicans – or at least those labeled as such – enjoy near supermajorities in both the S.C. House and the State Senate, and they will be eager to create a legislative map that perpetuates these advantages.

The key to this power? Once again, it flows from the creation of majority-minority districts – or the drawing of seats which feature majorities of black voters. These seats have given numerous black lawmakers a seat at the table in the legislature, however they have also made the majority of House races staggeringly non-competitive.

My view? District lines at both the state and federal level should be drawn with an eye on community cohesiveness and geographic proximity – not racial distinctions or the perceived partisan leanings of constituents. Unfortunately, those who draw the maps are motivated by self-preservation, not principled representation.

For them, the fewer competitive races there are, the better … which is why we get the lines they give us.