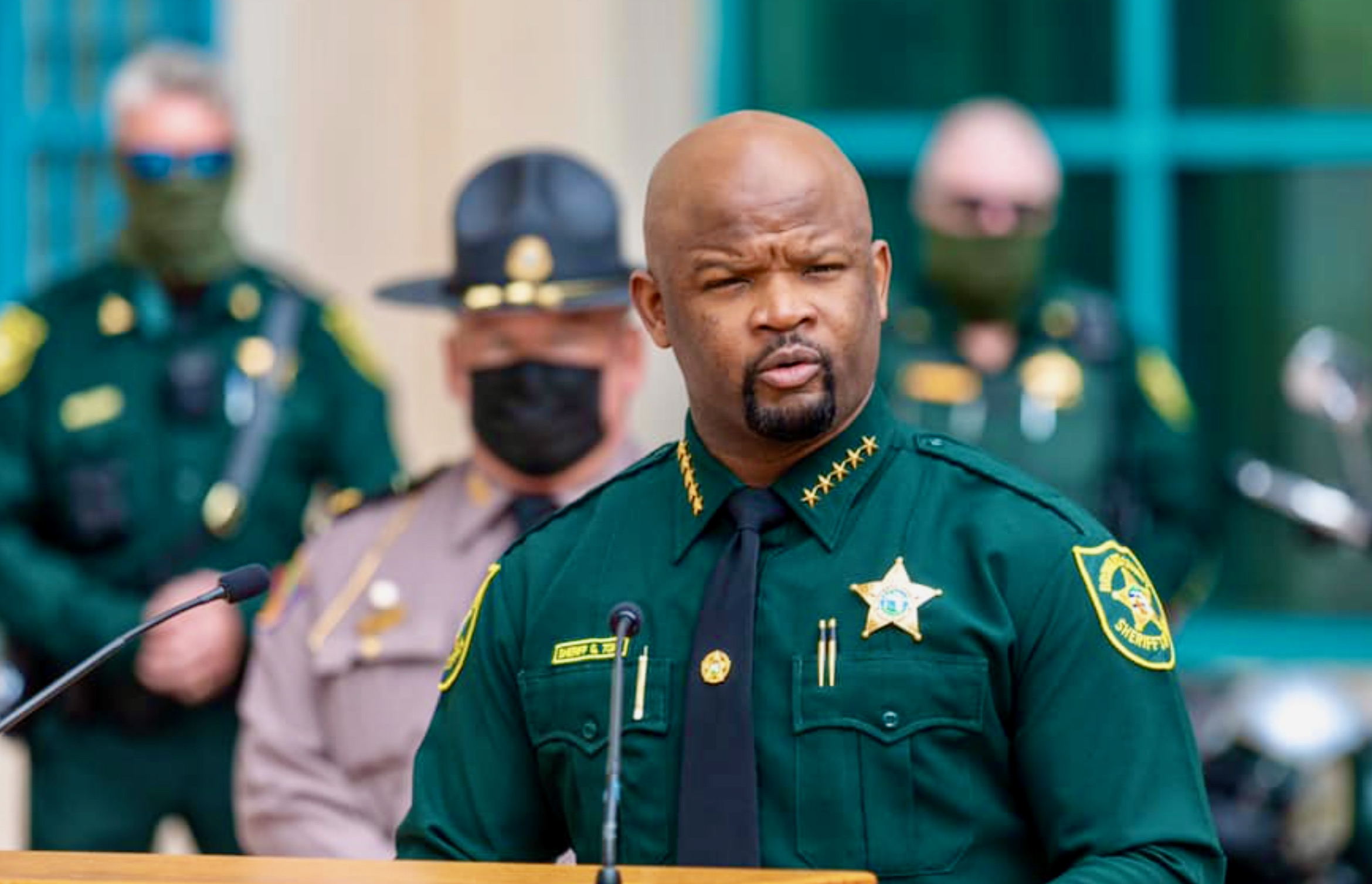 Last summer, my news outlet reported on some curious connections between a South Carolina-based company and a Democratic sheriff’s race in Broward county, Florida.

At issue? Some questionable campaign contributions made to Broward county sheriff Gregory Tony – contributions which were linked to a company founded by Upstate, S.C. political “kingmaker” Bob Castellani. These contributions – and apparent attempts to conceal their true origin – first drew the attention of investigative reporter Dan Christensen of the website Florida Bulldog.

According to Christensen, Castellani’s company – North American Rescue – received as much as $750,000 from the Broward county sheriff’s office two years ago for the purchase of bleeding control kits. Two weeks after this purchase, Castellani gave $5,000 to a political action committee supporting sheriff Tony’s campaign – although “the source of Castellani’s contribution appears to have been disguised,” according to Christensen.

“His name was initially misspelled in (the committee)’s filings,” Christensen reported. “Then, Tony’s campaign deleted (Castellani’s) name and the $5,000 contribution was attributed to a company at the same South Carolina address. South Carolina corporate records show that company’s owner was North American Rescue’s chief financial officer and its registered agent was North American’s general counsel.”

In other words, nice try …


Around the same time this was happening, another $10,000 was given to the same committee from one of Castellani’s employees – who curiously listed herself as “unemployed” on Florida campaign finance documents.

Once the connection between the employee and Castellani’s company was made, however, Tony’s campaign returned the contribution.

Indeed … but so was sheriff Tony’s failure to disclose during the bleeding kit bidding process that he, too, was a former employee of Castellani’s company. Or that his wife, Holly Tony, still worked for a company which sold North American Rescue products.

“As sheriff, Tony has aggressively promoted North American’s bleeding control kits as critical for public safety,” Christensen reported. “In September 2019, Tony held a press conference at a warehouse where he displayed the kits, emblazoned with his name and BSO’s logo, for reporters and television cameras.”

Tony claimed to have “zero involvement” with his wife’s company, though.

Last Thursday, Christensen filed a new report upping the ante on this scandal. According to the Sunshine State scribe, agents of the Federal Bureau of Investigation (FBI) are investigating Tony for “suspected bid rigging, fraud and kickbacks” related to the North American Rescue deal.

Additionally, the Florida Department of Law Enforcement (FDLE) and the Broward state attorney’s office are investigating Tony for allegedly “false statements he made under oath” in an unrelated matter.

According to Christensen, North American Rescue and Henry Shein Inc. – a dental and medical supply company – “may have violated the terms of a non-collusion certificate” related to the winning bid for the Broward county bleeding control kits.

Specifically, North American Rescue was purchased by Henry Shein for an undisclosed sum in March of 2019 – four months before the bid for the bleeding control kits went out from the sheriff’s office.

How did this case land on the FBI’s radar? One possible reason is the owner of one of the companies which bid on Broward’s bleeding kit contract is a retired FBI agent. This source confirmed to Christensen that he “was interviewed” by agents – but declined to discuss what they asked him about.

Castellani is obviously no stranger to controversy – having had a hand in all sorts of political intrigues over the years. The same goes for his political intimate – former S.C. Republican party (SCGOP) chairwoman Karen Floyd. In fact, the last time I checked in on Floyd she was working overtime (outside the lines?) to elect a liberal judge to the second-highest court in the Palmetto State.

Obviously, my news outlet will keep tabs on the latest developments in this case as it continues to unfold …

What Impeachment 2.0 Is Really About …