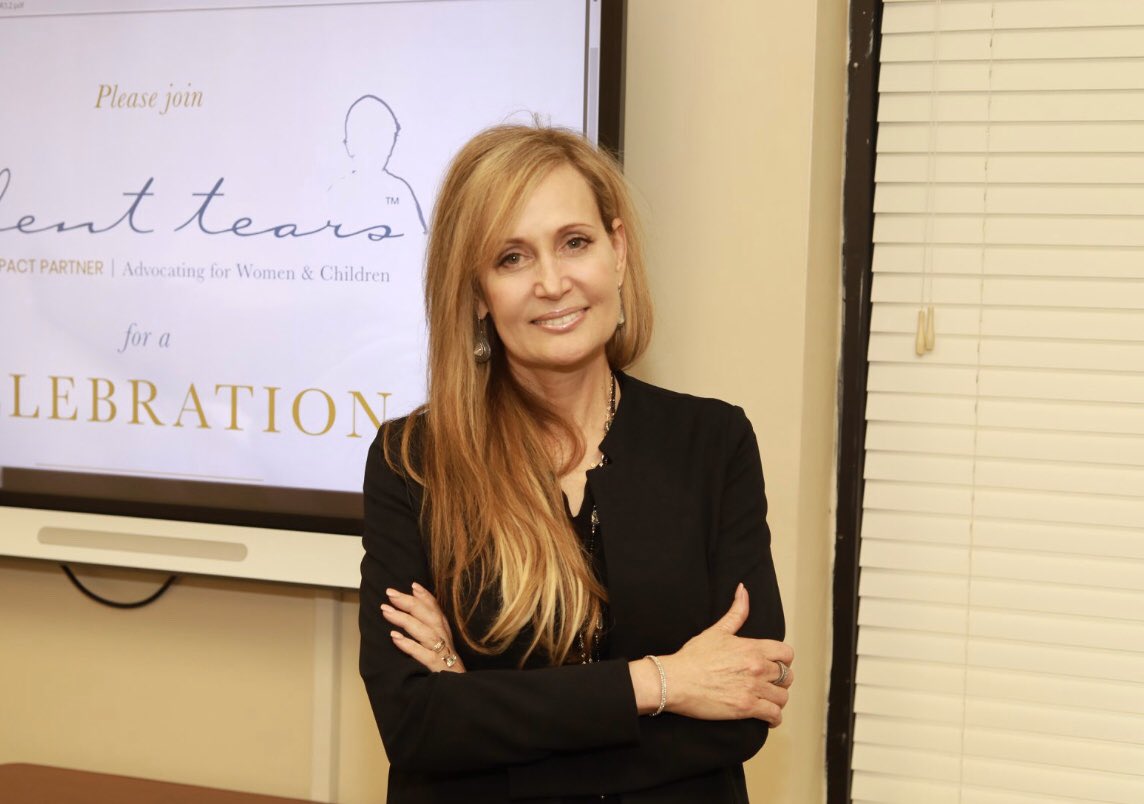 The former chairwoman of the South Carolina Republican Party (SCGOP) is reportedly lobbying multiple Upstate GOP lawmakers on behalf of a controversial candidate for the S.C. court of appeals.

Karen Floyd – who led the SCGOP from 2009 to 2011 – is said to have contacted multiple lawmakers in the South Carolina Upstate and asked them to cast their votes for S.C. circuit court judge DeAndrea Benjamin, one of the top candidates for the state’s second-highest court.

Two Upstate lawmakers confirmed receiving entreaties from Floyd regarding Benjamin’s candidacy – which they claim to have rebuffed.

Benjamin is the wife of über-liberal Columbia, S.C. mayor Steve Benjamin, who ran unsuccessfully for attorney general of South Carolina as a Democrat in 2002. She has been at the center of the Palmetto State’s ongoing judicial leniency crisis – in which violent offenders are set free on bond by left-leaning judges even though they pose a clear and present danger to the public.

We have repeatedly called out such decisions … and the lack of transparency accompanying them.

It is not clear whether Floyd – who publishes a lifestyle magazine in Spartanburg, S.C. – has been retained in any form or fashion in connection with her reported advocacy on behalf of Benjamin. As of this writing, Floyd is not listed as a registered lobbyist, according to reports filed with the S.C. State Ethics Commission (SCSEC).


Several lawmakers reached out to us expressing concern about her reported involvement, however.

“I just want to know what she thinks she is accomplishing with this,” one Upstate member of the S.C. House of Representatives told us. “I also want to know if she’s getting paid – and who is paying her.”

Floyd, 58, is the last Republican candidate to lose a statewide election in South Carolina – falling to Democrat Jim Rex in the 2006 race for state superintendent of education by a mere 455 votes. Her influence has been on the wane in Palmetto politics ever since.

Why would she urge lawmakers to support Benjamin’s bid for the appeals court?

Benjamin is unfit to be a judge, in our estimation. And the last time we checked, members of the S.C. General Assembly were not inclined to appoint her to this post owing to the judicial leniency issue.

Certainly we are sympathetic to calls from Benjamin backers – including state representative Gilda Cobb-Hunter – that South Carolina needs more “women of color” on its bench, but more importantly we believe the state needs judges who will keep violent criminals off of the streets.

Lewis is accused of wounding two officers with the Lexington county sheriff’s department during an August shootout that followed a domestic violence incident – one in which he allegedly took a child hostage.

Lewis was inexplicably out on bond following the high-profile July 2017 murder of 20-year-old Myra Sanchez – whom he allegedly shot in the chest and left to die outside of Prisma Health Richland Hospital in downtown Columbia.

Benjamin set Lewis free in June of 2019 despite the seriousness of the charge filed against him (and despite the fact that he had multiple prior arrests on his record).

Previously, Benjamin granted bond to one of the suspects involved in the 2013 murder of 33-year-old Kelly L. Hunnewell – a Columbia, S.C. small businesswoman and single mother of four children aged 6-13. Hunnewell was killed during a predawn robbery at her Columbia, S,C. café.

This news outlet has editorialized frequently against judges like Benjamin who grant bond to violent criminals. While we support criminal justice reform, it cannot come at the expense of public safety.


Accordingly, we reject the elevation of judges like Benjamin and S.C. circuit court judge Alison Lee – one of the Palmetto State’s most notoriously lenient judges when it comes to letting violent criminals go free on bond.

Lee was rejected in her bid for an appeals court post two years ago, which her supporters claimed was the result of “racism.” Similar claims have been floated as an explanation for why Benjamin’s nomination has failed to gain traction.

South Carolina is one of only two states in the nation in which lawmakers elect judges (Virginia is the other). In fact, not only do lawmakers vote on judicial candidates in the Palmetto State but a legislatively controlled panel screens applicants to determine who will stand for legislative election.

Needless to say, this process is rife with scandal – and leads to a judicial branch that is ultimately beholden to the whims of the S.C. General Assembly.

We reached out to Floyd for comment on these reports but did not immediately receive a response from her. Should that change, we will be sure to alert our readers.

Also, we would remind everyone of our open microphone policy regarding articles which appear on this news outlet. In fact, we have previously offered Benjamin’s supporters access to our microphone should they wish to make the case for why she should receive an appeals court appointment.