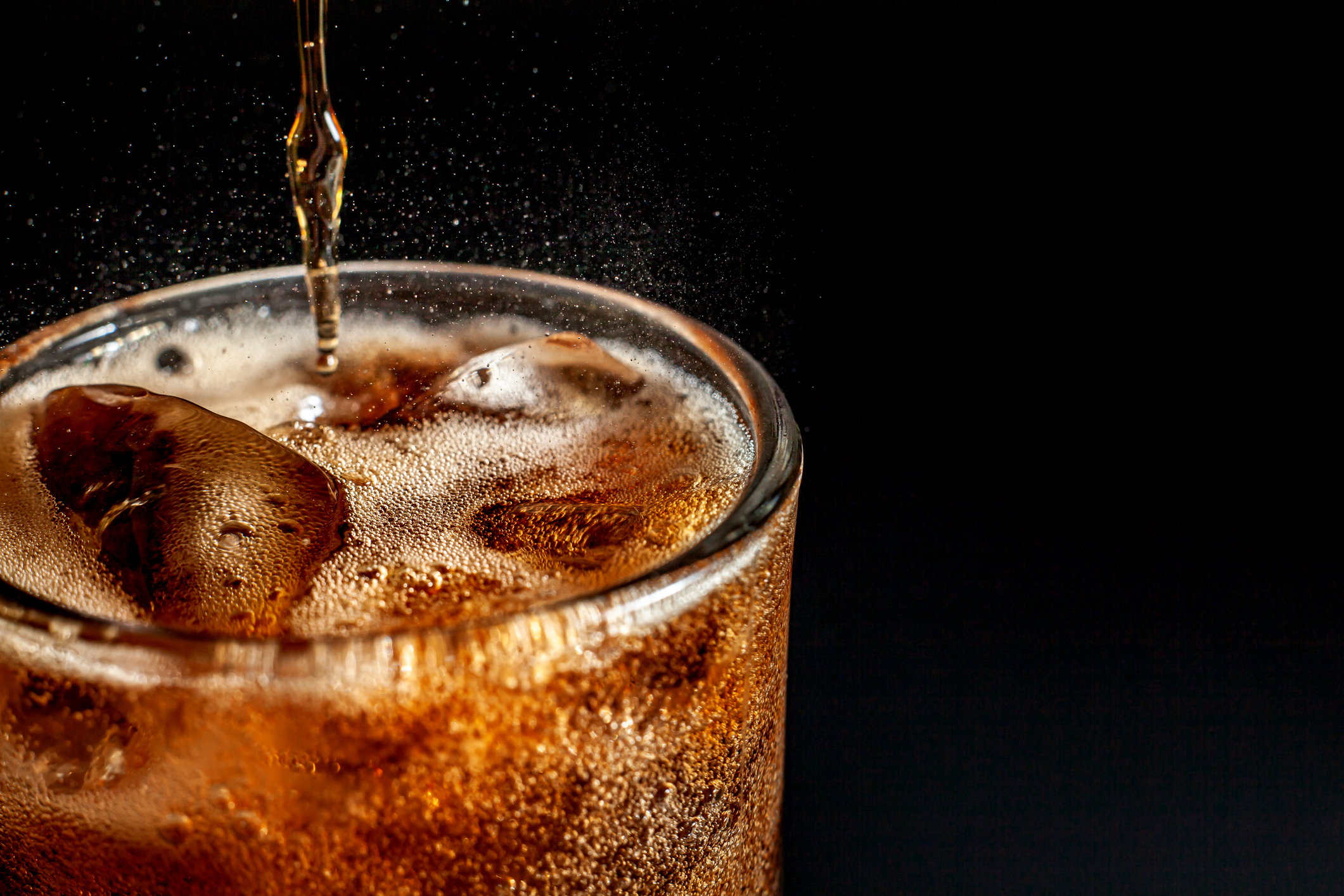 I love Coca-Cola. I can’t drink it the way I used to – back when I was a teenager with the metabolism of a small, ruby-throated hummingbird – but the stuff is absolutely delicious. Especially if you pour it from a bottle over some of that popcorn ice you can buy by the bag at Sonic drive-thrus.

Coca-Cola is absolutely delicious, but the Atlanta, Georgia-based bottler – which has been in business for 134 years – is facing some understandable backlash this week for promoting materials authored by “critical racial and social justice” educator Robin DiAngelo as part of its efforts to create a more inclusive workplace.

DiAngelo’s training seeks to provide company employees with the “vocabulary and practices (they) need to start confronting racism and unconscious bias at the individual level and throughout your organization.”

One of the slides takes things a bit far, though, urging employees to “try to be less white.”

Um, forgive me for pointing out the obvious here, but … isn’t that racist?

It also means being “more humble” and breaking with “white solidarity.”

“In the U.S. and other Western nations, white people are socialized to feel that they are inherently superior because they are white,” DiAngelo wrote. “Research shows that by age three to four, children understand that it is better to be white.”

Look, I’m not going to try and justify past discrimination – or downplay the impact it has had on minority communities. To deny either of those things is wrong. And my news outlet has always done its best to call out injustice.

But … “try to be less white?” And to automatically equate “whiteness” with preconceived attitudes geared toward oppression, arrogance, ignorance and white racial “solidarity?”

How on earth is that fair? And how on earth does that advance “inclusivity?” Or facilitate tolerance?


More to the point … how is such discrimination even legal in the workplace?

“This seems like blatant racial discrimination to this employment lawyer,” tweeted Harmeet K. Dhillon, founder and executive director of the Center for American Liberty.

“If a corporate company sent around a training kit instructing black people how to ‘be less black’, the world would implode and lawsuits would follow,” she tweeted. “I genuinely hope these employees sue Coca-Cola for blatant racism and discrimination.”

Called out for its embrace of DiAngelo’s curriculum, Coca-Cola backpedaled.

“The video circulating on social media is from a publicly available LinkedIn Learning series and is not a focus of our company’s curriculum,” the company said in a statement. “Our ‘Better Together’ global learning curriculum is part of a learning plan to help build an inclusive workplace.”

Actually, LinkedIn has removed the training seminar from its website. Or rather “retired” it.

While Americans need to be honest about our history, we can’t stoke division in the name of “inclusivity.” Or be demonstrably racist in an effort to eradicate racism. It just doesn’t work that way. You can’t claim to be “Better Together” when your curriculum seeks to drive people apart on the basis of race … irrespective of its intentions in doing so.