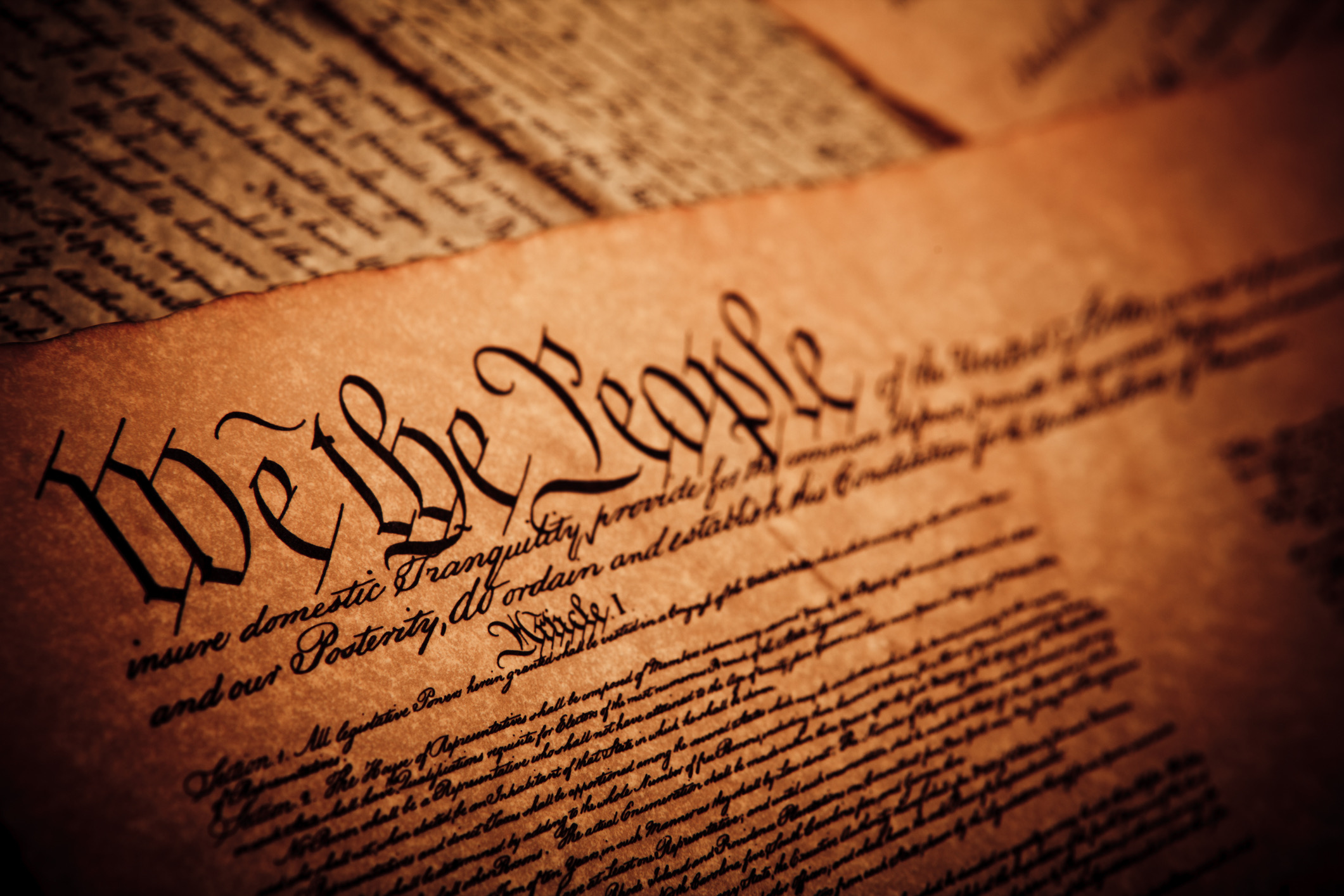 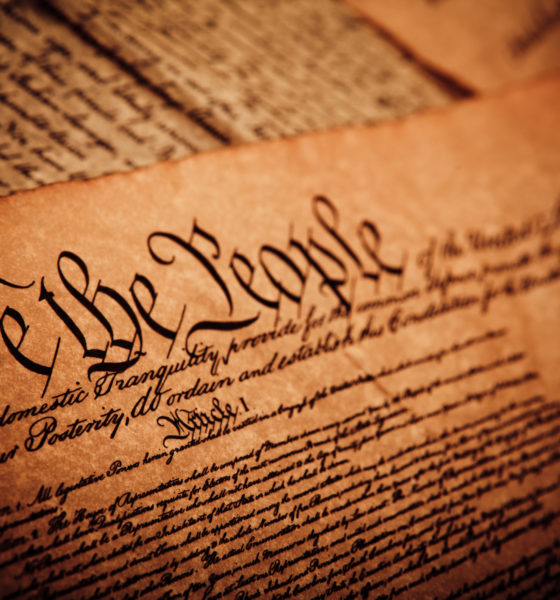 Laird Minor: “The time has come to push back …”

by LAIRD MINOR ||The federal government has a long history of infringing on the Second Amendment, beginning with the passage of the National Firearms Act in 1934 and continuing all the way up to legislation now pending in Congress which would impose yet more restrictions and limitations on gun owners.

But serious as that is, the federal assault on our rights is not limited to the Second Amendment. Over time other rights supposedly guaranteed by the Constitution, including the First Amendment (freedom of religion, speech, press, and assembly), Fourth Amendment (unreasonable searches and seizures), and Sixth Amendment (fair trials) have been whittled away, generally with judicial approval.

If anything, that trend is accelerating. And it is not only our individual rights which are being eroded. The powers reserved to the states themselves under the Tenth Amendment are also under attack, through ever-increasing federal control over the states’ internal affairs (natural resources, agricultural policy, business regulation, housing, land use planning, etc.). All of our rights and powers are being subsumed into an ever-expanding federal monolith.

The time has come to push back. The General Assembly should designate South Carolina a “Bill of Rights Sanctuary State”, and couple that with a serious enforcement mechanism.


This does NOT mean “nullification.” States do not possess the power to nullify federal laws; the Constitution is clear that such are “the supreme law of the land”. But there is no need to go that far. We have other tools at our disposal, the most powerful of which is the Anti-Commandeering Doctrine.

This doctrine, judicially recognized for over 150 years, holds that the federal government cannot compel a state to enforce a law with which it disagrees. The state cannot actively obstruct federal officials in their enforcement of that law, but it need not use any of its personnel or resources to assist. This is how so-called “sanctuary states” have been successfully thwarting federal immigration laws. South Carolina should begin using those same techniques to defend its powers and its citizens’ constitutional rights against federal encroachment.

For the state to refuse to enforce a federal directive (a statute, regulation, or executive order) is a serious matter, not to be undertaken lightly. This cannot be left to the discretion of individual officials or local jurisdictions. There must be a formal, carefully defined process by which that decision is reached, and once made it must apply to the entire state.

That process should begin with an opinion by the Attorney General that the directive under consideration is unconstitutional, either as a violation of an individual right or a usurpation of the state’s powers. The General Assembly must then agree to its non-enforcement. Once such a decision has been reached, every public official and government employee in the state, at every level, would be prohibited from assisting in any way in the enforcement of that federal directive.


No state personnel, facilities, or assets could be used for such purpose. Any enforcement would have to be conducted solely by the federal government, using only its own personnel and resources.

Despite its vast size and power, the federal government’s resources have limits, and it generally relies upon local assistance (from law enforcement, courts, and state agencies) for implementation of its decrees. If denied that assistance, most enforcement of the offending directive in this state would end. And the rights of South Carolina and its citizens would be vindicated.

At present there are 14 bills pending in the General Assembly which, to some extent, attempt to push back against federal encroachments. However, most are narrowly focused on one single issue (such as the Second or Tenth Amendment); some provide no enforcement mechanism; and none creates a workable process. What is needed is comprehensive protection, as described here. The states are the bulwark protecting individual citizens from the federal leviathan. It is time that South Carolina began to take that responsibility seriously, and declare this a “Bill of Rights Sanctuary State.”