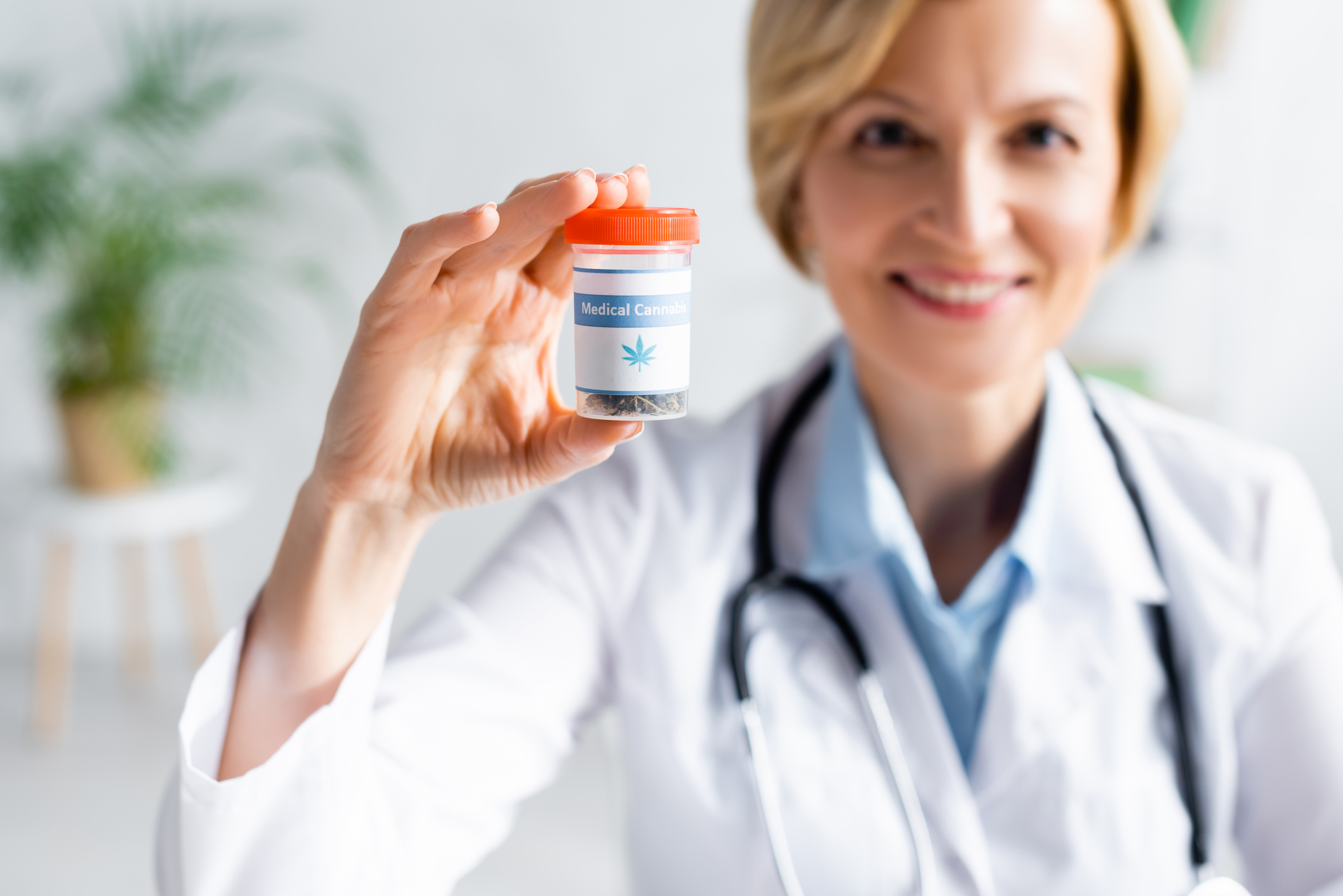 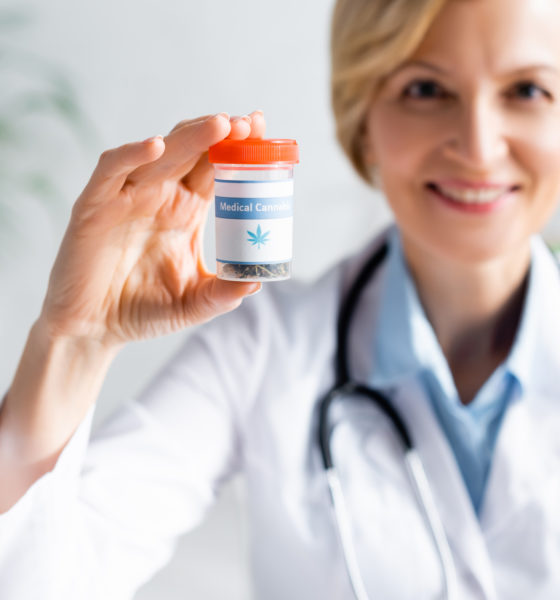 Tom Davis: “Lawmakers have a moral obligation to get this medicine, safely and legally, in the hands of those who need it.”

by TOM DAVIS || Chief Mark Keel of the S.C. State Law Enforcement Division recently argued on this site against proposed legislation that would allow doctors in South Carolina to authorize patients’ use of marijuana as treatment for certain severely debilitating conditions. Chief Keel’s argument is this: Marijuana is a Schedule I drug under the federal Controlled Substances Act – on a par with heroin, and more dangerous than cocaine and meth – and therefore cannot be legally designated by states as medicine until it is rescheduled and approved by the FDA.

That is not true. Thirty-six states and the District of Columbia have passed laws that legalize the use of marijuana for medical purposes, and the federal government has repeatedly expressed its consent: Congress by enacting provisos that forbid the use of federal funds to interfere with those state laws, the Department of Justice by issuing similar directives to its United States Attorneys, and the courts by acknowledging the states’ authority to act. Chief Keel fails to cite any instance of a state’s medical-marijuana law having been declared illegal because there isn’t any.

Chief Keel also fails to recount the sordid history behind marijuana’s classification as a Schedule I drug. John Mitchell, President Richard Nixon’s Attorney General, permanently placed marijuana in this category in 1972 at the president’s direction, even though the president’s own hand-picked panel of experts advised against including it. And thanks to his Oval Office tapes, we know Nixon gave that direction to punish two enemies: the antiwar left and Black people.  So much for marijuana’s Schedule I classification being based on science.


In fact, science is not mentioned by Chief Keel at all, as it is not to his purpose. In January 2017, the National Academies of Science reviewed over 10,000 scientific abstracts and found conclusive evidence of marijuana’s medical benefits; for example, it was found that, regarding chronic pain, patients treated with marijuana experienced a significant reduction in pain symptoms. Other findings addressed benefits accruing to those with muscle spasms related to multiple sclerosis and nausea due to chemotherapy.

The legislation opposed by Chief Keel is based on this science; the only conditions that qualify for treatment with marijuana are those for which there is strong evidence that it could be beneficial: cancer, multiple sclerosis, neurological disease, sickle cell anemia, glaucoma, PTSD, autism, Crohn’s disease, ulcerative colitis, cachexia, severe nausea, terminal illness, or a chronic medical condition for which an opioid is otherwise prescribed. And the doctor must certify the patient’s condition in writing after making an in-person diagnosis, and update that certification annually.

That last-stated qualifying condition – a chronic medical condition for which an opioid is otherwise prescribed – merits special emphasis given South Carolina’s opioid epidemic. In a 2016 study based on the treatment of patients enrolled in Minnesota’s medical-marijuana program for intractable pain, 63 percent of patients reported reduced or eliminated opioid use after six months of taking medical marijuana.


Some of Chief Keel’s arguments are non sequiturs; for example, he worries about dispensaries “selling marijuana products with unknown potency, with no dosing instructions, and with flashy names designed to appeal to children,” even though there are very strict regulations in the bill that speak directly to these concerns. In any event, whenever he or his representatives requested revisions, they were incorporated; as a result, if enacted, the legislation would be more strictly regulated than the laws in the 36 states that have already legalized marijuana for medical purposes.

Which is as it should be, for while a supermajority of South Carolinians (72 percent per a February 2021 poll) want to empower doctors and ease patients’ suffering, they do not want a loose law that is easily circumvented. This one assuredly is not. It is beyond questioning, even by Chief Keel, that marijuana can often provide relief where pharmaceuticals fail, and lawmakers have a moral obligation to get this medicine, safely and legally, in the hands of those who need it.