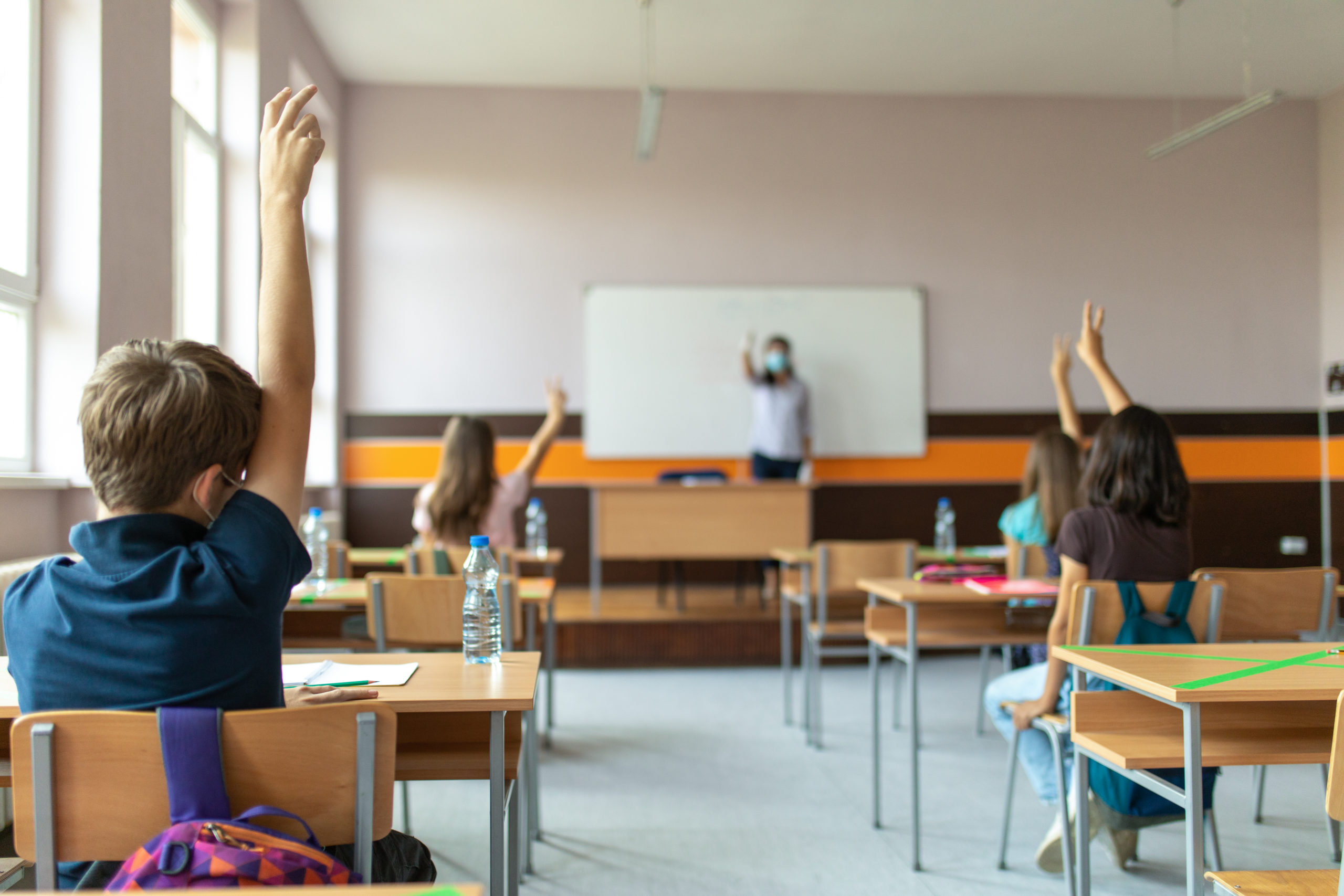 The South Carolina House of Representatives passed a bill Tuesday that could help fill some of the vacant teaching positions that have been crippling South Carolina’s failing public education system — especially since the pandemic.

Non-certified teachers would need to have a bachelor’s degree in the subject they are hired to teach and five years of workplace experience, according to the bill that still needs to pass the S.C. Senate.


If the bill passes, teachers without certificates would have to pass a criminal records check before being hired.

Under the new bill, teachers who have had their licenses suspended or revoked will not qualify.

Before school began last year, South Carolina public schools had 980 vacancies — with 135 of those in Richland County District One School District. That means Richland One accounts for 13 percent of the teacher vacancies in the state, with only 3 percent of the total student population.

The bill, sponsored by Rep. Merita Allison and Speaker Jay Lucas passed 99-17 in the S.C. House on Tuesday.

Education advocates are deeply divided on the issue. Some say that the bill would cheapen the values of teachers and continue to worsen the education system in South Carolina.

“They need to pay teachers more and lose state testing so we stop leaving,” one person commented on the bill.

Others say that the certification system just adds a bureaucratic blunder to teaching and the bill could be a solution to the teaching shortage.


South Carolina public education was not in a good position at the start of this pandemic — consistently ranking among the worst in the U.S — but a recent study, showed that the COVID-19 pandemic made it much worse.

The study — which compiled data from test scores of 222,000 South Carolina students in grades 3-8 — projected that 70 percent of students who took Measure of Academic Progress (MAP) growth tests in the fall will not meet grade level standards in English/ language arts and math this year.

Like South Carolina’s pre-pandemic education issues, money is not the problem here.

Before the pandemic, South Carolina taxpayers were paying a whopping $11.2 billion each year for its chronically failing public education system.

In December, the federal government approved an additional $900 million in CARES Act funding for the South Carolina Department of Education, the report said.

While SCDE will keep 10 percent of that money, public school districts will be given shares based on population and poverty rates.

The problem? Individual school boards will have “wide discretion in deciding how to spend their share of the funding from a list of possibilities aimed at reopening, and keeping open, schools for in-person learning,” the report said.

This is concerning in districts such as Richland County School District One, which spent $50,000 on Chick-fil-A in one year…

We will continue to keep an eye on Richland One, S.C. education, and this bill. Stay tuned…