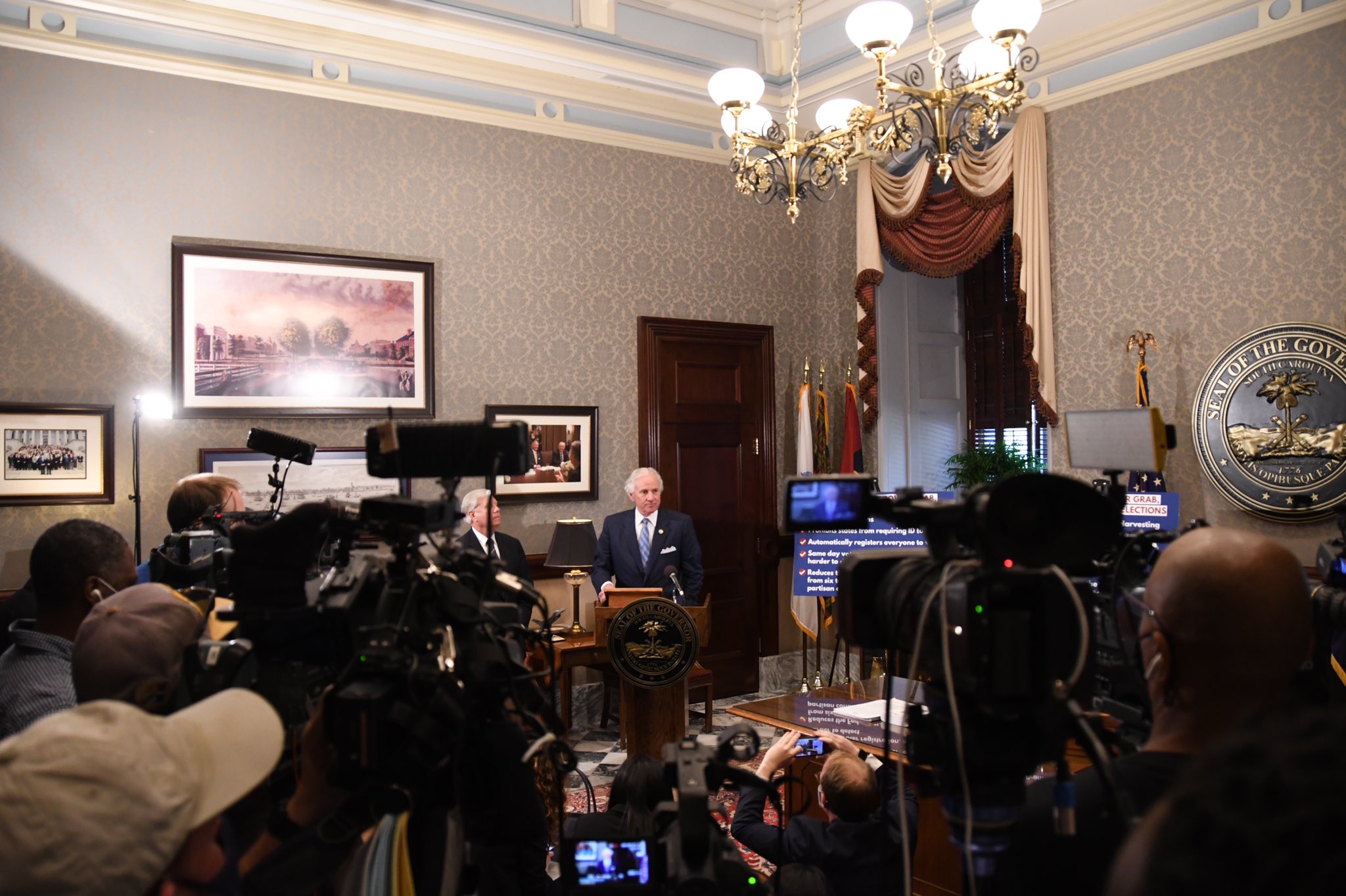 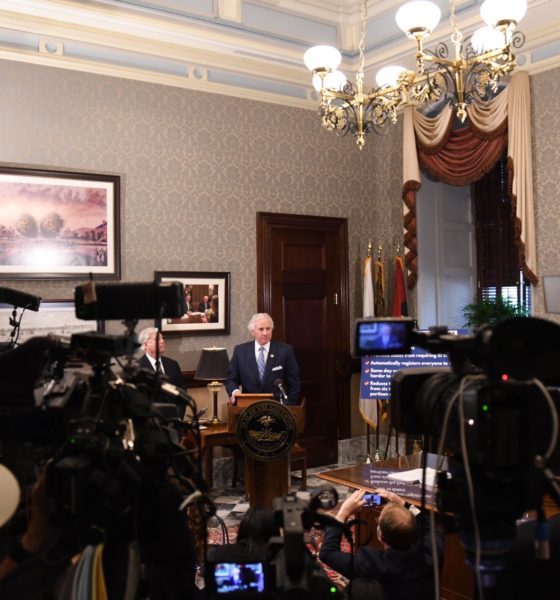 Earlier this year, South Carolina governor Henry McMaster was riding high with social conservative voters when he signed into law the “heartbeat bill” – a ban on most abortions in the Palmetto State once a baby’s heartbeat had been detected (usually around the sixth week of pregnancy).

Never mind that this bill was immediately rendered unenforceable by a federal judge (as expected) – or that it is unlikely to ever be implemented so long as Roe v. Wade is the law of the land.

Fast-forward to late last month when McMaster appeared on a “Pints and Politics” podcast with reporters at The (Charleston, S.C.) Post and Courier. In defending his support for the heartbeat bill to the liberal paper, McMaster referenced abortion provider Planned Parenthood – which is among the entities currently suing the state to block it from being implemented.

Surprisingly, his comments were not all negative …


“Planned Parenthood, I think, has been revealed as having various motives – they do do certain things, they’re very helpful in some things – but these abortions that are promoted, I believe, by Planned Parenthood are just not good,” McMaster said in his rambling, Foghorn Leghorn drawl.

Not surprisingly, the governor’s partial praise for the organization – which was implicated in a gruesome fetal body parts scam six years ago – drew a swift and sharp rebuke from one Upstate pro-life advocate.

“You do not get to say about Planned Parenthood – that ‘they’re very helpful in some things,’” tweeted Laura Beth Kirsop, co-host of an Upstate podcast entitled The Edit. “You claim to be a pro-life conservative, yet this is careless, shameful and dangerous. As pro-lifers, we do not affirm, in anyway, organizations that commit genocide.”

Kirsop was challenged by one reader who claimed Planned Parenthood was the only provider of needed services like breast exams and cervical cancer screenings in certain rural areas of the state.

“This is a common misconception,” Kirsop (above) fired back. “Planned Parenthood is outnumbered 28-to-1 by federally funded and qualified health centers that offer the same services you just listed (and many, many more)… and not abortion.”

Not content with just calling McMaster out herself, Kirsop urged S.C. Citizens for Life to take a position on his comments.

“This ignorant and ridiculous nonsense is absolutely dangerous for South Carolina’s women, children and families,” she wrote, urging the organization and its leaders to address the issue “immediately.”

We will let our readers know if they do …

In the interest of full disclosure, Kirsop is a former spokeswoman for John Warren – the Upstate Republican businessman who nearly defeated McMaster in the 2018 GOP gubernatorial primary (and who appears to be preparing for another bid against the incumbent in 2022).

Warren is an eminently credible opponent. In fact, were it not for former U.S. president Donald Trump’s eleventh hour endorsement of McMaster three years ago – Warren would have likely captured the GOP nomination. Meaning he would be governor of South Carolina today.

Anyway, given her proximity to his campaign there are some who would say Kirsop’s criticism is politically motivated …

My take? I don’t see McMaster’s comment as a terribly huge deal … but I do agree with Kirsop in her assessment that it was “incredibly careless.”

Why? Because it gives his opponents a chance to claim – with some degree of accuracy – that McMaster has “praised abortion provider Planned Parenthood.” Which I can tell you will go over about as well with social conservatives as the proverbial bout with flatulence in a worship service.

In fact, assuming someone were willing to spend money on amplifying this “careless” comment to socially conservative GOP primary voters … it could do some real damage.

Whether making major missteps or committing comparatively minor unforced errors such as this one, McMaster is simply an ineffectual politician … which is compounded by the fact he is the embodiment of the Palmetto State’s failed status quo.

Even when he ostensibly “stands for taxpayers,” the real story is always one of subservience to the forces holding the Palmetto State back.

Again, I don’t expect this “careless” remark to cost McMaster … unless Warren or another GOP primary contender decides to spend money to make it an issue. Which would be smart, because then McMaster would need to spend money (and time) clarifying the record.