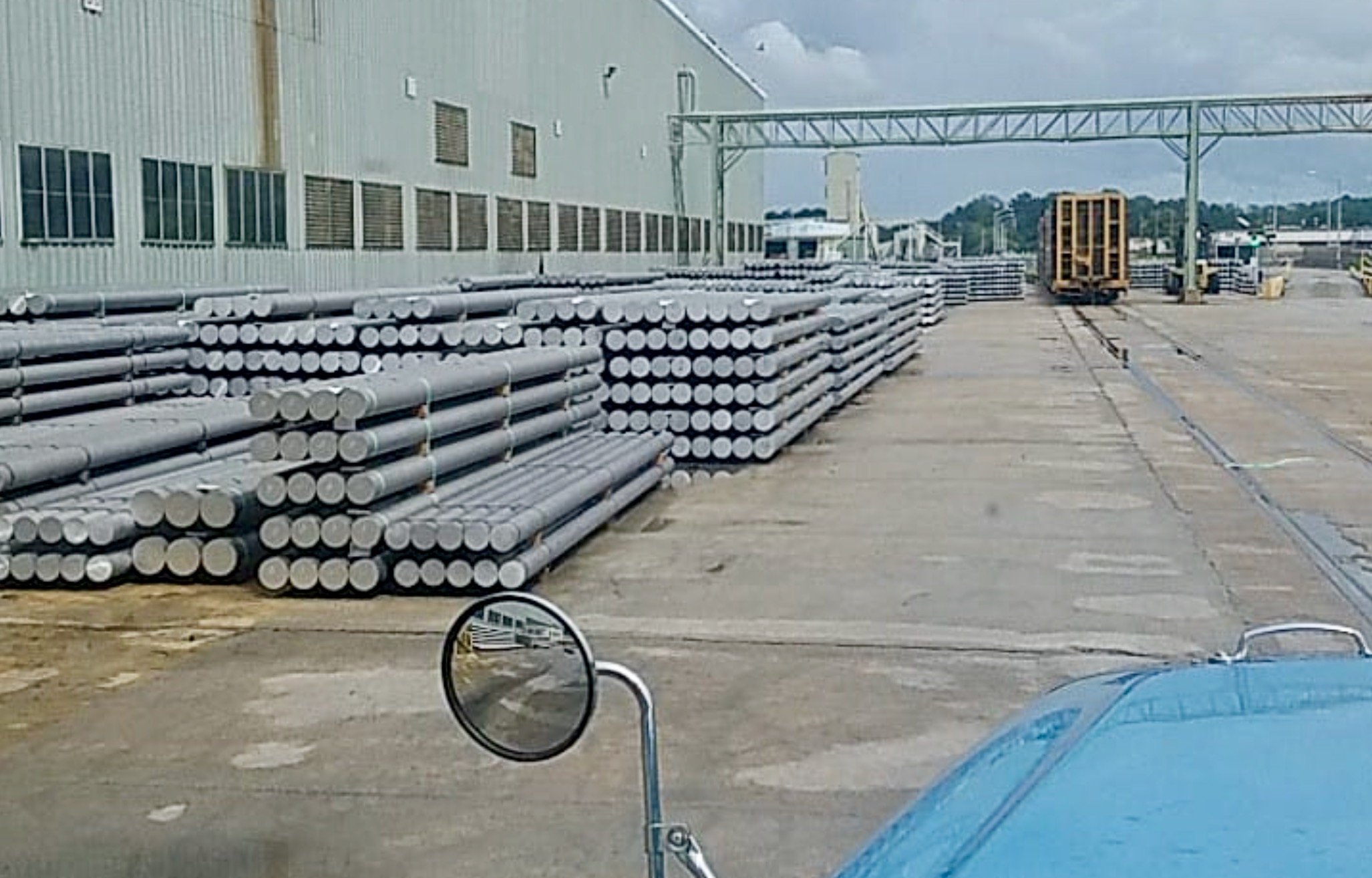 A contentious battle between South Carolina’s debt-addled, government-run power company and one of its largest customers saw a temporary resolution this week – with the prospect of a longer-term deal on the horizon.

According to a news release from Chicago-based Century Aluminum, the company has negotiated a “preliminary agreement” with state-owned Santee Cooper on a new, three-year power contract for its Mount Holly smelting operation.

Can the utility be trusted to honor its word in living up to the terms of this deal?

We shall see … but recent history would suggest “no.”

The announcement of the deal was not without its hiccups.

An initial report from Andrew Brown of The (Charleston, S.C.) Post and Courier indicated the two entities had reached an agreement for only three months – however the release from Century clearly indicated a longer-term deal was in the works.

According to the company, the three-month deal reported on by the Post and Courier was an extension of the original agreement between the two entities – and was reached “in order to provide the time necessary to finalize the new contract and obtain the necessary governmental approvals” for the three-year agreement.


Century currently employs 300 people at a smelting facility in Mount Holly, S.C. It had employed more than 600 workers at the plant, however the company was forced to cut 300 jobs a few years ago due to Santee Cooper’s exorbitant prices.

“We could not have reached this milestone without the unwavering commitment of Mt. Holly’s employees, their families and the entire community,” Century president and chief executive officer Michael Bless said in a statement. “In the face of the persistent uncertainty surrounding the plant’s future, compounded by an unprecedented global health crisis, our people have consistently operated the plant safely and efficiently. It is only through their focus and hard work that we were provided the opportunity to seek a power arrangement that would enable the plant to continue to operate.”

Bless added that in the event the envisioned deal goes through, Century would add back 70 of the jobs it was previously forced to cut.

The original Post and Courier report made no mention of those jobs, although it did slam Century for doing “everything it can to sidestep Santee Cooper” during the negotiating process.

“This isn’t even the first time the Century has threatened to shut down its operations if it doesn’t get cheaper electricity,” the paper reported.

Really? And no mention of Santee Cooper’s tactics?


As we have previously noted, Century has been trying for years to remove the oppressive yoke of Santee Cooper’s astronomically high rates – which are the product of its inefficient, environmentally unfriendly power generation processes as well as its recent involvement in a multi-billion dollar nuclear power fiasco

Last December, voters in Goose Creek, S.C. overwhelmingly approved a referendum that would have created a new city-run utility to power the Century plant. This structure was established for the sole purpose of bypassing Santee Cooper’s high rates – and would have allowed Century to purchase the 25 percent of the power it currently buys from the government-run utility on the open market instead.

That case is currently pending in the S.C. court of appeals.

Our view on this agreement? First, any deal that doesn’t restore this plant to its full capacity strikes us as inadequate. Furthermore, we certainly hope Century gets its new deal with Santee Cooper signed in blood – as the utility is notorious for not living up to its promises.

This is especially true given the timing of this particular announcement, which coincides with the utility facing unprecedented legislative scrutiny as its potential offloading to the private sector remains very much within the realm of possibility.

We wonder … will Santee become less willing to negotiate with Century if it believes the legislative pressure it is currently facing is relaxed?