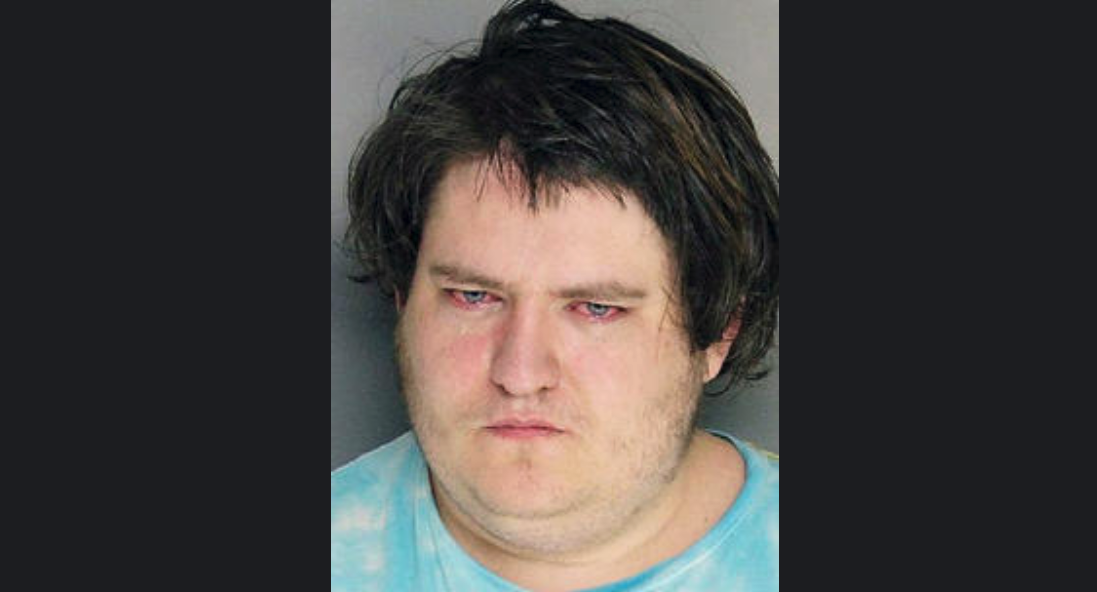 A Lancaster, South Carolina man accused of sending child pornography via Facebook and Snapchat was sentenced to prison after pleading guilty to multiple charges, according to South Carolina Attorney General Alan Wilson.

Judge William McKinnon sentenced Damien James Clark to a total of less than five years in prison after he pleaded guilty to second-degree child exploitation of a minor and threatening the life of a public employee.

In August, 2018, a 14-year-old girl from Waycross, Georgia told Lancaster County sheriff’s investigators that Clark “coerced her into sending a nude picture of herself via Snapchat, and he sent sexually explicit images to her in return,” according to the news release from Wilson’s office.


At that time, Clark had been arrested after Facebook officials contacted authorities about him uploading child pornography, the release said.

Police also found that Clark “targeted a 16-year-old girl in Virginia, threatened and harassed her via text messages, and sent her an unsolicited picture of his penis,” the news release said.

When police seized Clark’s phone, they found child pornography, texts to the 16-year-old girl, and messages through his Snapchat account “ClarkDamian740,” the release said.

Clark has been in jail since his arrest in September 2018. While in jail, he “caused significant problems at the detention center,” the release said.

“He threatened to kill a corporal and his family, caused damage to his cell multiple times, threatened at least one other staff member at the detention center, and was found with a weapon,” the news release said.

Clark was sentenced to a total of seven years in prison, but that was reduced to less than five after he was given credit for the 809 days already served.

He was originally charged with two counts of second-degree child exploitation, for which he faced up to 20 years in prison for.

When Clark is released, he must register to the South Carolina Sex Offender Registry.