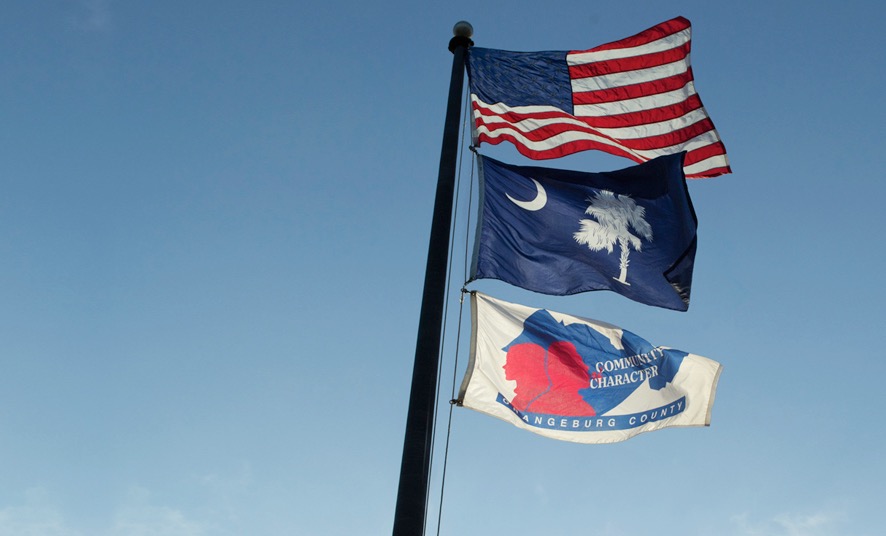 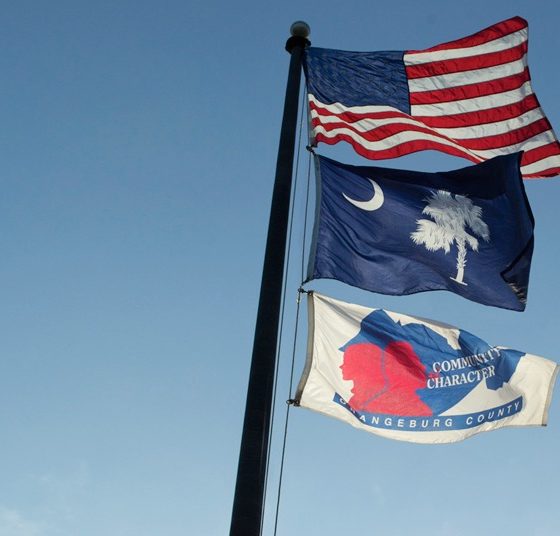 Officials in Orangeburg county, South Carolina are debating whether to close their local court house following the apparent spread of Covid-19 cases linked to a recent murder trial in Orangeburg – which is located forty miles south of the state capital of Columbia, S.C.

According to our sources, at least six people associated with the trial have tested positive for Covid-19 – part of a recent statewide surge in cases.

At least one of those positive cases reportedly involved a family member of someone who participated in the trial, we are told.

As of this writing, there has been no official announcement from the Orangeburg county clerk of court regarding the status of trials scheduled at this facility for the current (or coming) week. However, we are told employees at several county offices have been sent home out of an abundance of caution.

“Looks like court next week is going to be virtual,” a source familiar with the situation told our news outlet.

Multiple employees in the clerk’s office have reportedly tested positive for the virus – along with at least one law enforcement officer assigned to provide security at the court house.

The trial in question involved 28-year-old Lamont Antonio Samuel of St. Matthews, S.C. Samuel was staring down a murder rap in connection with the March 20, 2012 killing of Taneris Hamilton near Jamison, S.C.

He was found guilty of murder last week after his initial conviction on the charge was reversed.

In fact, the jury deliberated only twenty minutes prior to issuing its verdict – after which Samuel was sentenced to 37 years in prison for the slaying.

Why no death penalty?

Of interest? The “super-spreader” allegations involving this case have reportedly reached all the way to Washington, D.C. – specifically the offices of presumed president-elect Joe Biden.

Why would Biden care? Because S.C. first circuit solicitor David Pascoe – whose office pushed hard for this case to be tried – is the odds-on favorite to become the next U.S. attorney for the state of South Carolina. And given Biden’s apparent backing of extreme measures in response to rising Covid-19 cases, sources tell us there is “concern” over Pascoe’s insistence on trying this case (and the resulting infections which allegedly resulted from it).

Will it be enough to derail his candidacy? Doubtful … but we will keep our ears to the ground.

As of this writing, it is not immediately clear whether anyone requested a delay in the Samuel trial – although a hearing in another murder case in the the S.C. fifteenth circuit is proceeding despite a request from prosecutors to delay it.

That hearing involves a murder charge against 50-year-old Michael Williamson of Aynor, S.C., who is claiming a “stand your ground” defense in connection with the 2017 shooting of 16-year-old Spencer Price of Loris, S.C.

According to our sources, S.C. circuit court judge Stephen H. John refused to reschedule Williamson’s “stand your ground” hearing despite concerns raised by attorneys about the potential exposure to Covid-19.

S.C. chief justice Donald Beatty issued an order last week that “circuit courts statewide shall not commence any jury trials after December 4, 2020” as a result of “the ongoing increase in COVID-19 cases throughout South Carolina, and the expectation by the medical community and experts that the number of positive cases will continue to increase in the near future.”

That order did not apply to trials already underway or hearings related to other trials.

South Carolina’s Surging Retail Sales Tax: What It Does And Doesn’t Count