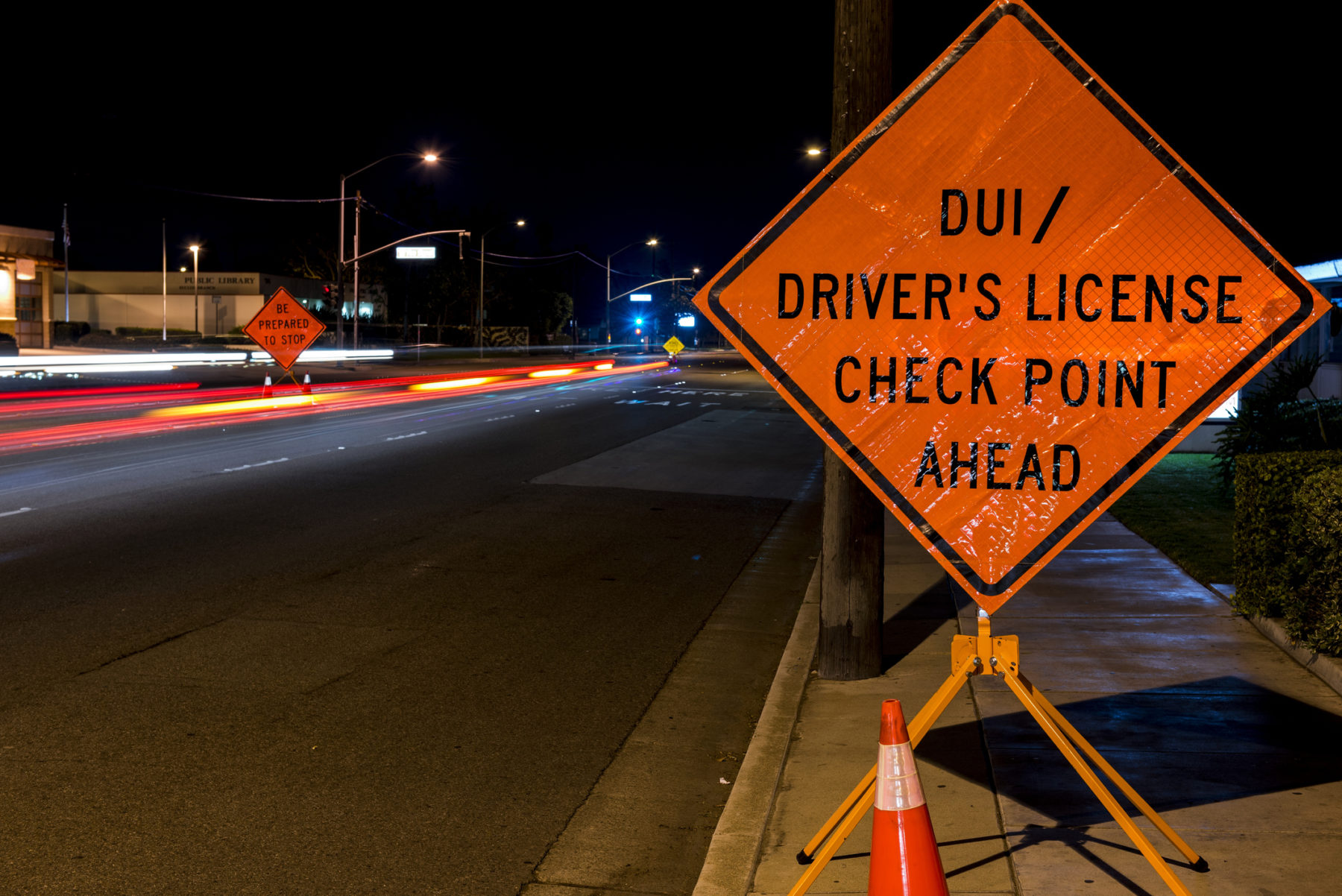 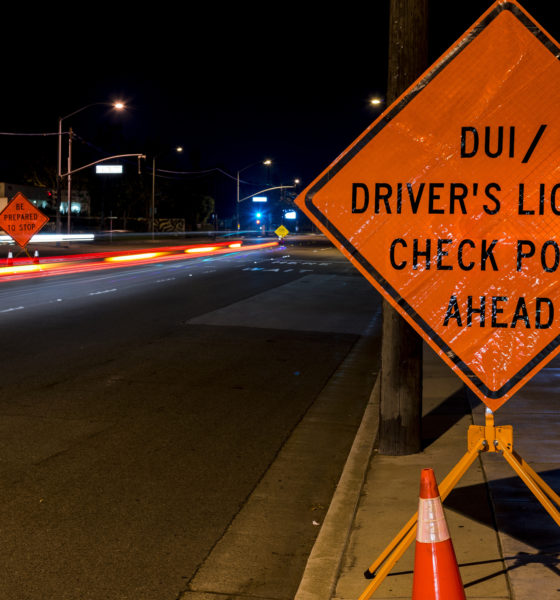 On land and water …

As this news outlet continues to advocate on behalf of the decriminalization of marijuana (and other drugs) for all purposes, we also continue advocating for reforms aimed at safeguarding individual liberty (and public safety) amidst such a policy shift.

“In expanding one set of liberties we cannot allow more fundamental liberties to be eroded,” we have often noted.

This is particularly true as it relates to South Carolina’s deadly roadways.

Law enforcement leaders and victims’ advocates have long argued that decriminalization of marijuana (medically or recreationally) will increase the prevalence of impairment in the Palmetto State – making our roads even more dangerous than they already are.

Is that an accurate supposition? Yes, we believe it is … and we further believe it places affirmative obligations on those of us who support decriminalization when it comes to safeguarding the lives and property of those who could potentially be adversely impacted by such a policy.

After all, the liberty to indulge drugs recreationally is not open-ended. Specifically, it does not give the user a right to put his or her fellow citizens’ lives at risk by operating a motor vehicle while impaired.


Based on the last five years of data, an estimated 33 percent of highway deaths involved alcohol-related impairment – according to the National Highway Traffic Safety Administration (NHTSA).

“There is no reliable data for drug-impaired drivers in South Carolina,” the Palmetto State’s preeminent victims’ advocate Laura Hudson told us recently.

Nearly a third of drivers – 32.7 percent – tested positive for tetrahydrocannabinol, the principal psychoactive component of cannabis. Also, opioid use among drivers has nearly doubled during the pandemic – from 7.5 percent before to 13.9 percent currently.

“While it is difficult to determine the causes or extent of changes in impaired driving behavior with only a few months of data, legislators may want to keep an eye on how the pandemic impacts impaired driving,” noted a September 2020 policy brief from the National Conference of State Legislatures (NCSL).

From her perspective, Hudson has seen enough – arguing the S.C. General Assembly needs to adopt tougher laws to protect citizens against drunk drivers during the 2021 legislative session.

According to Hudson, her organization – the S.C. Victim Assistance Network (SCVAN) – and its allies are pushing for the expanded use of ignition interlocks (breathalyzers for car ignitions). These devices require operators of motor vehicles to blow below the legal limit prior to starting their engines.

Thirty-four states currently require all drunk driving offenders to use ignition interlocks for varying periods of time following their convictions. South Carolina only requires these devices be installed on the vehicles of repeat offenders, however.

Legislation to change that is reportedly being filed by S.C. speaker pro tempore Tommy Pope, who served as a circuit solicitor prior to his election to the S.C. General Assembly in 2011.

Making South Carolina an “all-offender” state would help reduce alcohol-related traffic fatalities, Hudson believes – although she added such a reform would do nothing to address the issue of drug-impaired drivers.

“Having an ignition interlock will only modify the habits of the alcohol-impaired driver, not the impaired drug user,” Hudson told us.

Hudson further cited several recent high-profile boating under the influence cases as evidence that ignition interlocks should also be used in deterring impaired driving on the water.

We are not quite ready to endorse an “all-offender” law regarding ignition interlocks, however we believe Hudson is absolutely correct in her contention that South Carolina needs a uniform standard for assessing impaired driving.

As far as we are concerned, it doesn’t matter what substance causes the impairment – what matters is whether the operator of a vehicle (car, truck, motorcycle, boat, etc.) is impaired. At that point they are no longer exercising a rightful liberty – they are actively infringing upon the liberty of others.

Hudson is also correct that this uniform standard must be applied on land and on water.

What sort of standard should South Carolina adopt in seeking to limit drug-impaired driving? We are currently researching the efficacy of roadside oral fluid tests that have been implemented in other states, and would encourage lawmakers to do the same.

Bottom line? If South Carolina decriminalizes marijuana and other drugs for adult use in 2021 – something we believe it should do – such a reform must be accompanied by the implementation of a uniform impairment standard.

Expanded liberty must be accompanied by expanded personal responsibility … and expanded accountability for those who fail to assume such responsibility.

Days After SC Woman Was Fatally Shot In A Car, 18-Year-Old Charged With Murder