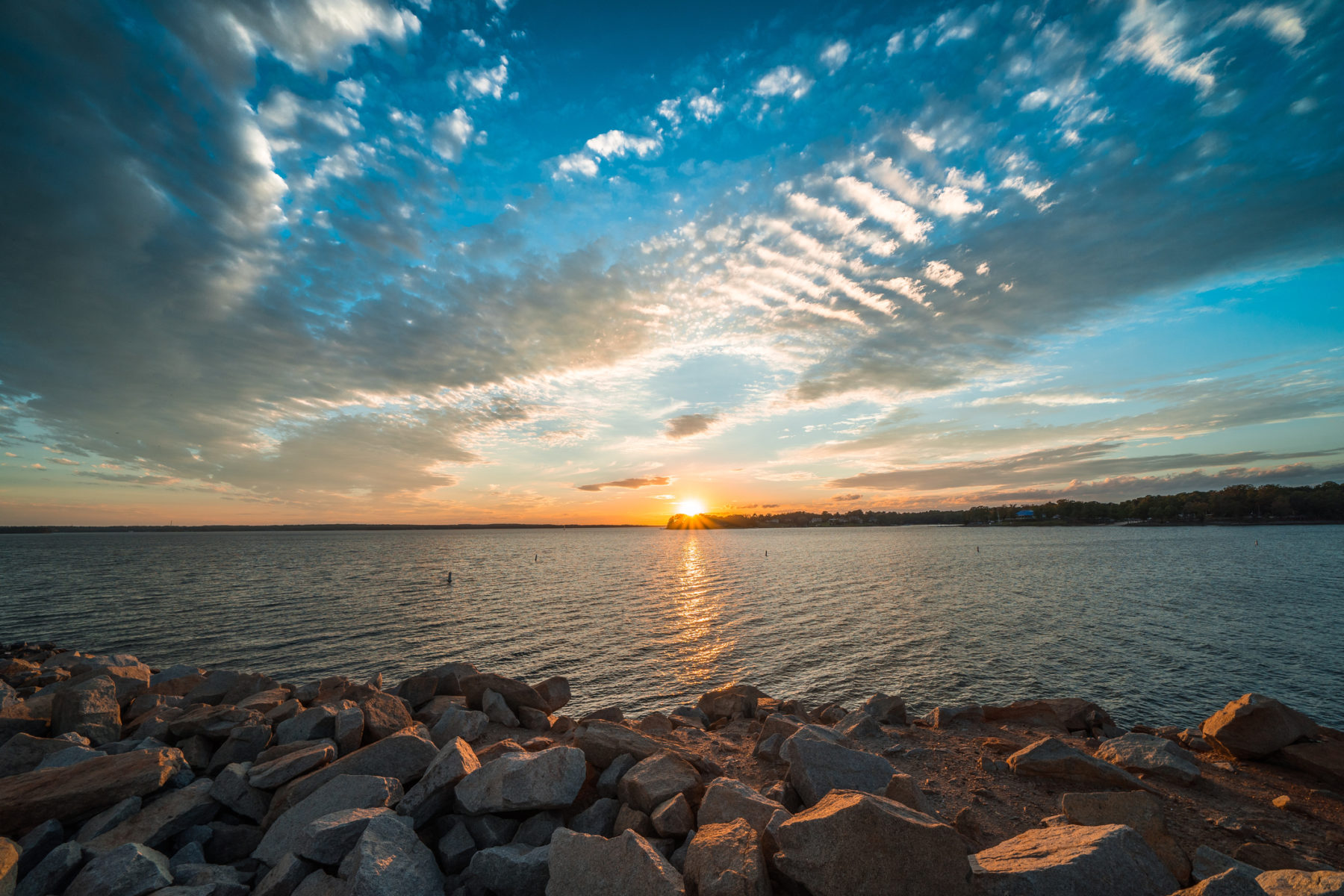 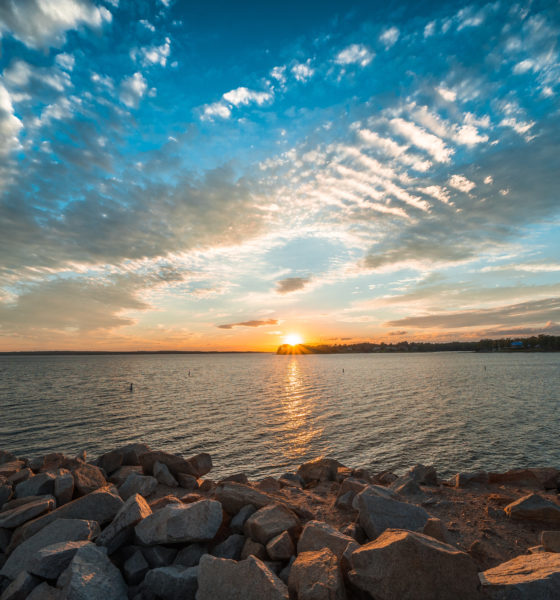 Three lawsuits were filed on Tuesday in Richland county, South Carolina in connection with a fatal boat collision that took place on Lake Murray last fall. The incident has already led to criminal charges being filed against 53-year-old Tracy L. Gordon of Elgin, S.C.

The crash – which took place shortly before 9:00 p.m. EDT on September 21, 2019 – killed Kiser and seriously injured his wife, Shawn Kiser, and daughter, Morgan Kiser. Shawn Kiser’s leg was amputated as a result of injuries she sustained in the crash.

Shawn Kiser credited her husband with saving her life by pushing her out of the way of Gordon’s onrushing watercraft.

According to an incident report on file with the S.C. Department of Natural Resources (SCDNR) – which has jurisdiction over boating accidents in the Palmetto State – Gordon failed a field sobriety test at the scene of the crash. After being transferred to Richland county’s Alvin S. Glenn detention center, he refused to submit to a breathalyzer examination. A search warrant was later obtained for a blood sample from Gordon – after which he was formally charged.

Gordon was initially denied bond, but was later released on a $100,000 bond despite objections from family members.

“He left me alone in the boat to choose between my parents who to save…he didn’t come back and check on us,” Morgan Kiser told the judge who issued the bond. “He made the decision to drink and drive and go on the lake. He chose to go too fast. It was so fast, we didn’t have a chance.”

The three new lawsuits were filed against Rusty Anchor and Liberty Tap Room and Grill (a.k.a. Liberty on the Lake) on behalf of Shawn Kiser, Morgan Kiser and the estate of the late Stanley Kiser.

The suits alleged that Gordon visited both Rusty Anchor and Liberty on the Lake prior to the crash and “was served alcohol throughout his time at these premises.” As a result, the suits alleged Gordon “became heavily intoxicated resulting in loss of critical judgment, impairment of motor coordination, balance impairment and reaction time impairment, all of which resulted in death and catastrophic personal injuries.”

All three of the pleadings – (.pdf files here, here and here) – were filed in the S.C. fifth judicial circuit by attorneys Mullins McLeod and Marvin Infinger.

“Criminal proceedings have been instituted by the state against Mr. Gordon seeking public justice,” Infinger said. “These civil proceedings are necessary to effect full justice for the Kiser family and hopefully prompt changes in furtherance of safety for the boating public at large.”

“Those who sell alcohol for money in this state have real responsibilities to the communities where they do business,” McLeod added. “This case is a sad, tragic reminder of what happens when those responsibilities are not met.”