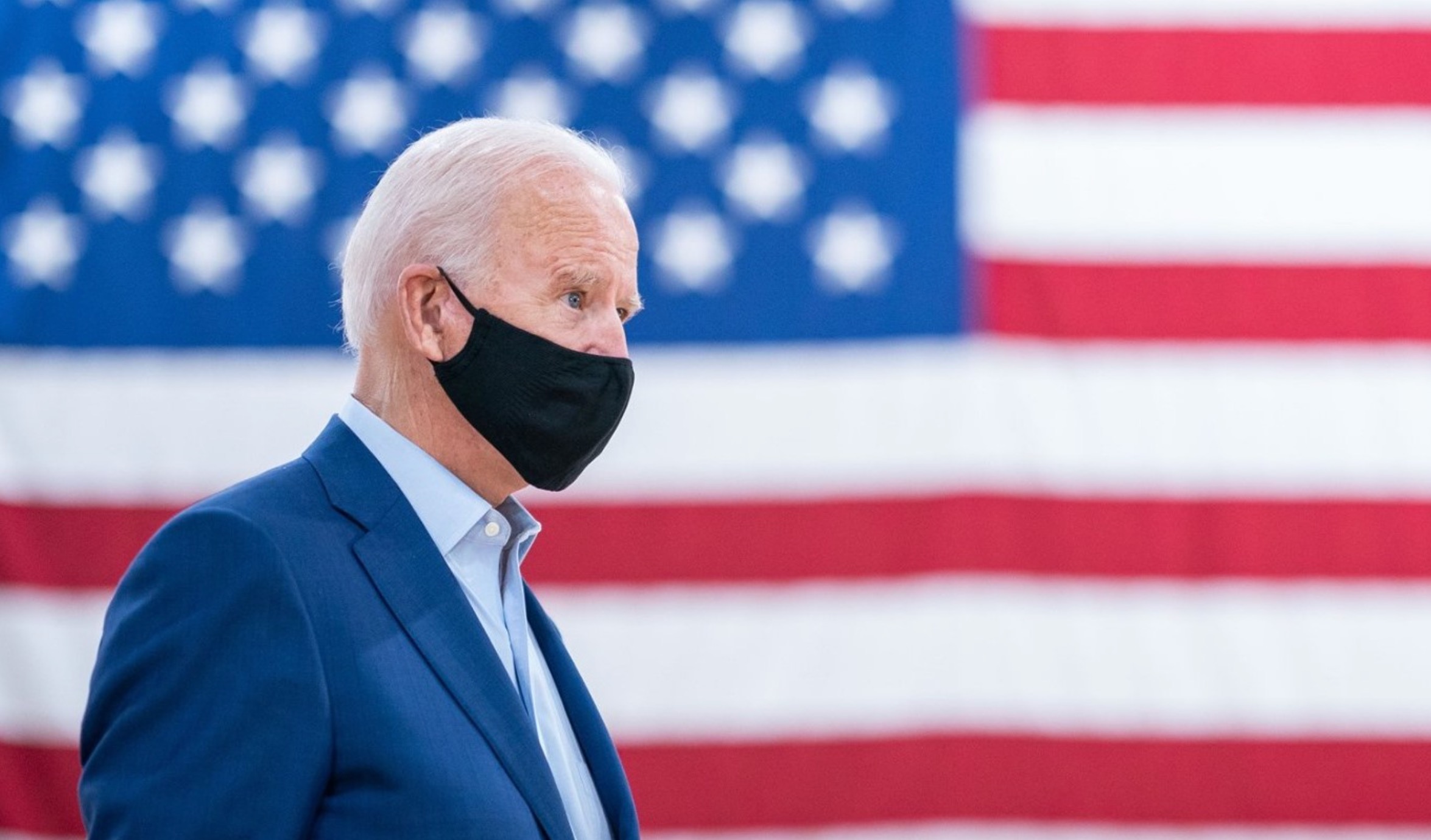 Presumed U.S. president-elect Joe Biden has seen his favorability rating climb in the weeks following his apparent election as the 46th president of the United States, according to new polling from Gallup.

Do we trust the polls? Eh …

The real question is do we trust the vote …

According to Gallup’s Megan Brenan, Trump’s dip in favorability is due to an erosion of support amongst Republicans.

“Trump’s slightly lower post-election favorable rating is owed more to Republicans than independents or Democrats,” Brenan wrote. “Republicans’ rating of the president fell six points to 89 percent, while it was essentially unchanged among independents and static among Democrats.”

As for Biden, his uptick in favorability was “driven by independents and Republicans,” according to Brenan.


Biden saw his GOP favorability rating double from 6 percent in October to 12 percent this month – while his favorability amongst independents climbed from 48 percent to 55 percent.

Of interest? A whopping 96 percent of Democrats currently back Biden – a monolithic level of support we suspect will be difficult to maintain once the presumed president-elect’s governing dilemma beings to manifest itself next year.

For the moment, though, Biden has seen his popularity rebound to pre-campaign levels – when 56 percent of Americans viewed him favorably.

Biden had seen his favorability rating drop all the way to 42 percent last July – and he remained below fifty percent through the 2020 election.

As for Trump, his Republican support may have indeed taken a bit of a hit – but he remains the undisputed leader of his party heading into the next election cycle.

As we noted over the weekend, “no one else even comes close” to matching Trump’s backing within the GOP.

Obviously we will be watching Trump’s handling of the various 2020 election challenges very closely – as well as his rumored plans to announce his 2024 candidacy on the same day Biden is scheduled to be inaugurated.

And once again, Trump clearly fares better with voters than he does in public opinion polls … as has now been conclusively demonstrated in back-to-back national elections.