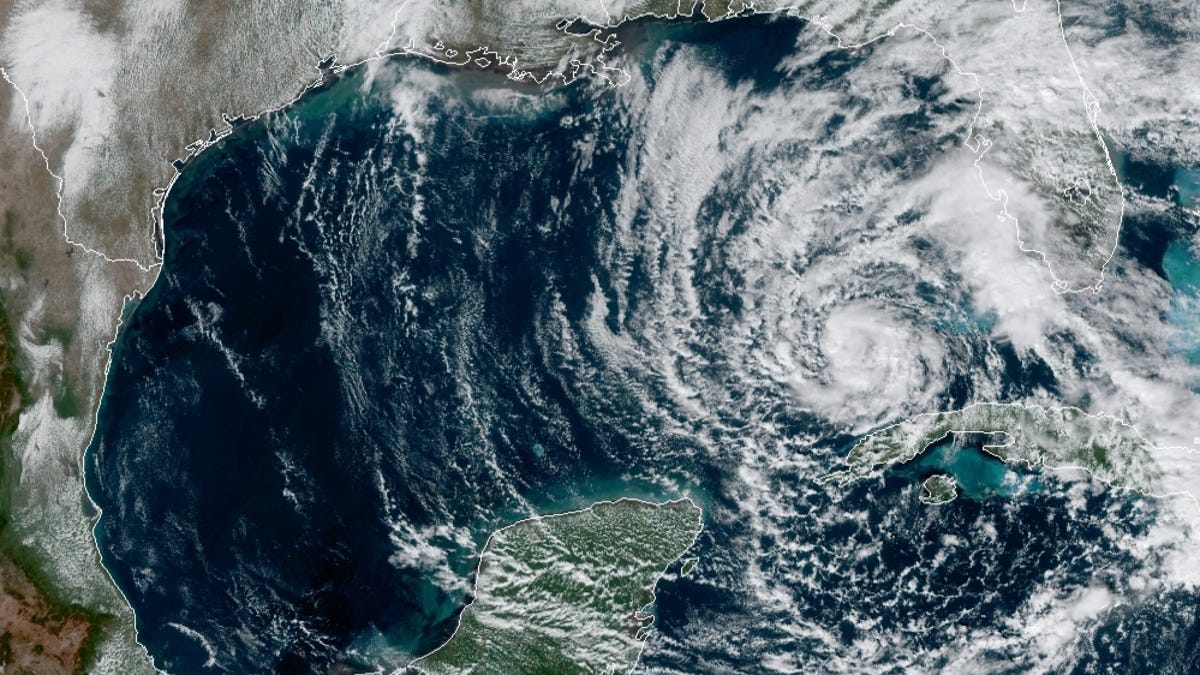 The 2020 hurricane season is officially the most active in recorded history, with Tropical Storm Theta becoming the twenty-ninth named storm of the year. That breaks the previous record of 28 named storms set back in 2005.

That was the year Hurricane Katrina barreled into New Orleans – killing more than 1,800 people and doing $125 billion worth of damage.

2005 also boasted the most hurricanes (15) and the most major hurricanes (7) – and remains the second-costliest tropical season on record.

The costliest year? 2017: which saw Hurricane Harvey, Hurricane Irma and Hurricane Maria do catastrophic damage to the American mainland).

As of this writing, 2020 has seen twelve hurricanes and five major hurricanes … so far. Twelve named storms have made landfall in the contiguous United States, breaking a record that stood for 105 years.


The latest of these impacts? Hurricane Eta, which attained category four status prior to slamming into Nicaragua on November 3, 2020. After weakening to a tropical depression over the next two days, Eta reformed in the Caribbean sea and began marching north toward Cuba and the Florida Keys.

Eta made landfall as a tropical storm near Lower Matecumbe Key late Sunday – causing mass flooding throughout South Florida. It regained hurricane status in the Gulf of Mexico as of 11:00 a.m. EST on Wednesday, and is projected to make another Florida landfall as a tropical storm sometime early Thursday morning, according to the latest forecast track from the National Hurricane Center (NHC) in Miami, Florida.

As of this writing, the system is located 145 miles south-southwest of Tampa, Florida packing maximum sustained winds of 74 miles per hour – or just strong enough to qualify as a category one storm on the Saffir-Simpson Scale.

Meanwhile, Tropical Storm Theta has formed in the Atlantic and is moving slowly eastbound with maximum sustained winds of 60 miles per hour.

The system currently poses no hazards to land.

Is this a sorority mixer?

No, 2020 is simply using Greek names since it exhausted its list of English ones – only the second time that has happened.

What is driving the formation of these storms? Believe it or not, ocean temperatures on the other side of the planet …

Hurricane forecasts for the Atlantic basin are heavily influenced by the water temperature in the Pacific Ocean. Specifically, El Niño and La Niña weather patterns have a tremendous impact on cyclone formation and development.

Meteorologists called for El Niño conditions to prevail in 2017 and 2018 – but that did not happen.

Hurricane season official ends on November 30, 2020, however forecasters close the book based on the dissipation date of the last tropical system.

Within the last decade, that date has ranged between October 28 and December 7.

Obamacare’s War On The Poor