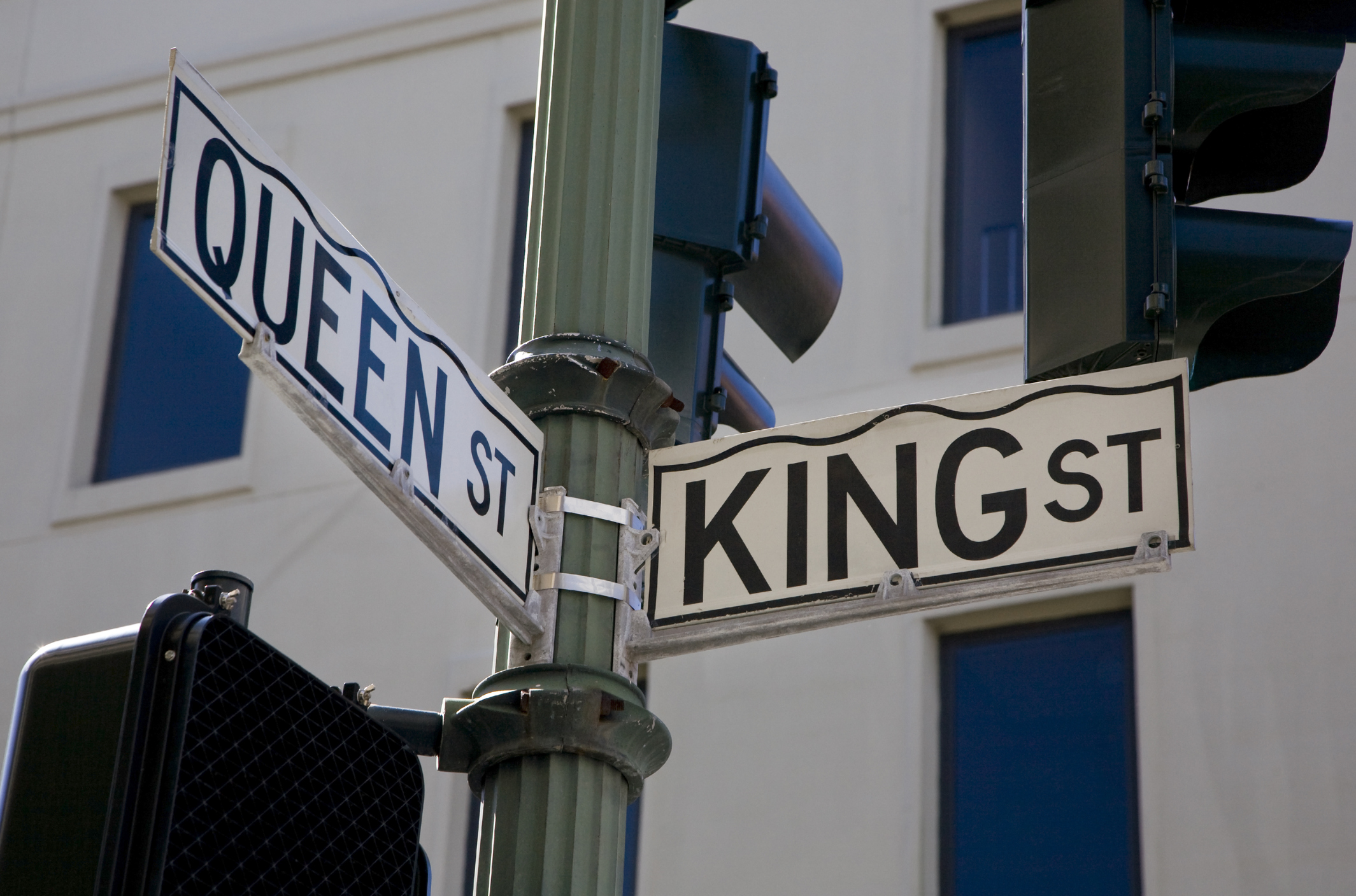 In the past, there hasn’t been so much lag time between the shooting of Southern Charm its airing on Bravo TV, but this is where we are in 2020. Last week launched the seventh season of the Charleston, S.C.-based reality series – which kicked off with COVID drama and an appearance by former cast member Thomas Ravenel.

Ravenel appeared clad in his traditional dress up gear, tight white jeans with polo appliqués. This was to remind people that despite saying he was quitting polo (on air), he is still virile and potent (hence the new baby drama coming soon).

Last week we were reminded of what was shot to look like impending doom, but this week it’s back to parties, rumors, and who spotted the new guy (John Pringle) first.

My money is on Patricia Altschul, as hers is the keenest eye on the cast.

We were also introduced to the new and improved Shep Rose, all chill and serene with the spirit of Aloha, playing happy families with the lovely Taylor Ann Green and his precious pooch, little Craig.

This appears to be in sharp contrast to the bitter and snarky Shep we saw at the last reunion (which seems to have taken place years ago). In a chat with Patricia, Shep admitted he was in therapy, in a relationship, and now just has love for everyone. But wait, there’s more … because it seems Mr. Rose still has a wild hair up his bum about Madison LeCroy and Austen Kroll, and not so secretly is planning to be the poison pill that finally drives a wedge between this on-again, off-again couple.

The more I think about it, the more I wonder why an over thirty-year-old man in a relationship was having a sleep over with two women he claimed to barely know.

Isn’t that what UBER is for?

I digress … back to Shep’s party, where he is hardly the perfect host, as at least two of his friends were quite upset. Also upset is new gal, Leva Bonaparte, who, after hearing from yenta Craig Conover, wants to confront Kathryn Dennis about the rumor involving Cameran Eubanks and her husband.

That bit of gossip appears to have new life thanks to the pillow king and Bravo producers – (who seem to still be angry at Cameran for ditching them at the last minute to have something resembling a normal life).

Enter Leva and her husband Lamar looking quite fancy, and the newbie makes a beeline for Kathryn – asking her if they can put the Cam story to rest. Something tells me it’s got another life or two, though.

Next, Madison confronts Shep who is called out by his own cocky smile (work on your poker face fella). He comments that the government won’t allow him to serve shots? If someone can explain this one to me, I’d appreciate it. If you serve shots will you be raided? Anyway, trying to shame Madison when you’ve led the man-whore parade since Ravenel left the show is low.

As Kathryn said, watch out – because what comes around goes around.


Craig is in a Zoom or Skype meeting, and is wearing the same sweater for the third day. Did he leave all of his clothing at his house under repair? Back at Shep’s, for someone who didn’t have shots, he’s caught sleeping in his party clothes.

Taylor tells Shep no more gossip, and that he needs to grow up. Duh!

Kathryn and Danni Baird have an outing to get their nails done, and recap Shep’s party from the night before. Kathryn is channeling Priscilla Presley from the sixties with some big hair with a bow and ankle socks with heels.

Danni has a unique perspective on Shep as the two were together in undergrad. Kathryn admits she and new guy John Pringle had a bit of kissing post party, but she says she doubts it will happen again.

Over on the boys’ side of town, Austen, Craig, and Whitney Sudler-Smith  gather for a meal and drinks to talk about an upcoming event, Charleston Food and Wine, where Austen will have his beer’s “coming out party.”

Whitney toasts to “pillow and beer,” as the two roommates are getting their businesses off the ground.

Leva and family are just waking up, and while her little one enjoys a cake pop from Starbucks, she makes some breakfast. She gives fans a look at their restaurant empire, and introduces the topic of race (finally) to a show that was previously only about white people.

Later, at casa Patricia, the lady of the house, John Pringle (whose lineage is unfolded for us), and Whitney are chatting about Madison. Patricia is trying to make a potential love match between the new guy and Madison – explaining that Austen won’t be dating the blonde beauty for long. Mrs. Altschul has been very honest for some time that Madison needs to drop Austen and find herself a grown up man, and that makes sense to most fans of the show.

IMO, John seems like a good guy, and a loving father, so welcome to the three ring circus – and let’s hope that you can weather the coming storms.

Everyone turns up for the Charleston Food and Wine event where Madison and Austen are working his Trop-Hop IPA booth. As an aside, there is a strange nostalgia from a fan’s point of view as this kind of food and wine event is a total no-go right now in the current atmosphere – yet here we see people tasting food, sipping each other’s drinks, and there are no gloves or masks anywhere in sight.

Madison is the best booth helper Austen could have hoped for – a total do-bee. John arrives and does some mild flirting with Madison, and there is some hair touching and flirting. John admits he has a type, blonde and hot women who potentially look high maintenance.

Everything is pretty easy-breezy until Shep arrives, and Madison decides to drop some knowledge on the former Lothario and pot stirrer, who still shows flashes of his former self.

Shep, Madison has your number, so up your game. There is a temporary detente, but we shall see.

See you next week!