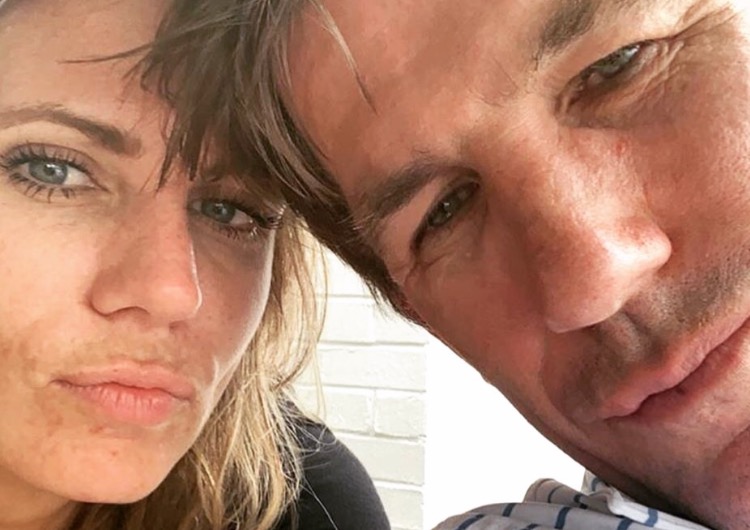 For the first time since rumors of the pregnancy made the rounds, Ravenel commented publicly to the Daily Mail.

“We’ve named him Jonathan Jackson Ravenel and he was born by C-section on June 29, 7lbs 4oz and 20.25 inches long,” Ravenel told the paper. “We are both very happy. Heather is a phenomenal mom and they’re both doing well.”

Bravo star Dennis learned about Mascoe’s pregnancy through her attorney, who shares a mutual friend with the nurse who previously resided in Sullivan’s Island, South Carolina. When she confronted Ravenel with what she had heard, he confirmed it was in fact true.

FITSNews exclusively reported on the speculation that Ravenel would be a father for the third time back in March after a source spotted Mascoe at an OB-GYN office in the West Ashley region of Charleston – but no confirmation from either of the parents-to-be was forthcoming at the time.


Mascoe, 39, dated Ravenel briefly following his breakup with Ashley Jacobs, the California nurse who briefly appeared on the Bravo series.

As with most of his romantic entanglements, Ravenel’s relationship with Mascoe was not without drama – most of it emanating from Chiagkouris.

In August, FITSNews shared photos of a banner Chiagkouris hung outside of his home. The banner called out the former politician for sexual assault charges which were wrapped up in 2019 after Ravenel pleaded guilty. It was reportedly hung after Chiagkouris learned the former reality star had spent the night in the home where his children were sleeping.

Chiagkouris (owner of the Charleston bar and restaurant, Henry’s) also launched an online petition warning people about Ravenel and his criminal history.

In January, FITSNews reported that Ravenel was shopping for a new homestead in Aiken county, S.C. According to our sources, the polo player wanted to be closer to friends in the horse community. Ravenel and Mascoe were regulars in Aiken during their relationship – often staying together at the historic Willcox Hotel.

Ravenel’s Edisto Island plantation is currently up for sale …

A Perfect Storm For Criminality … And People Want To Defund The Police?

Jessica Chastain Is A “Thirty”