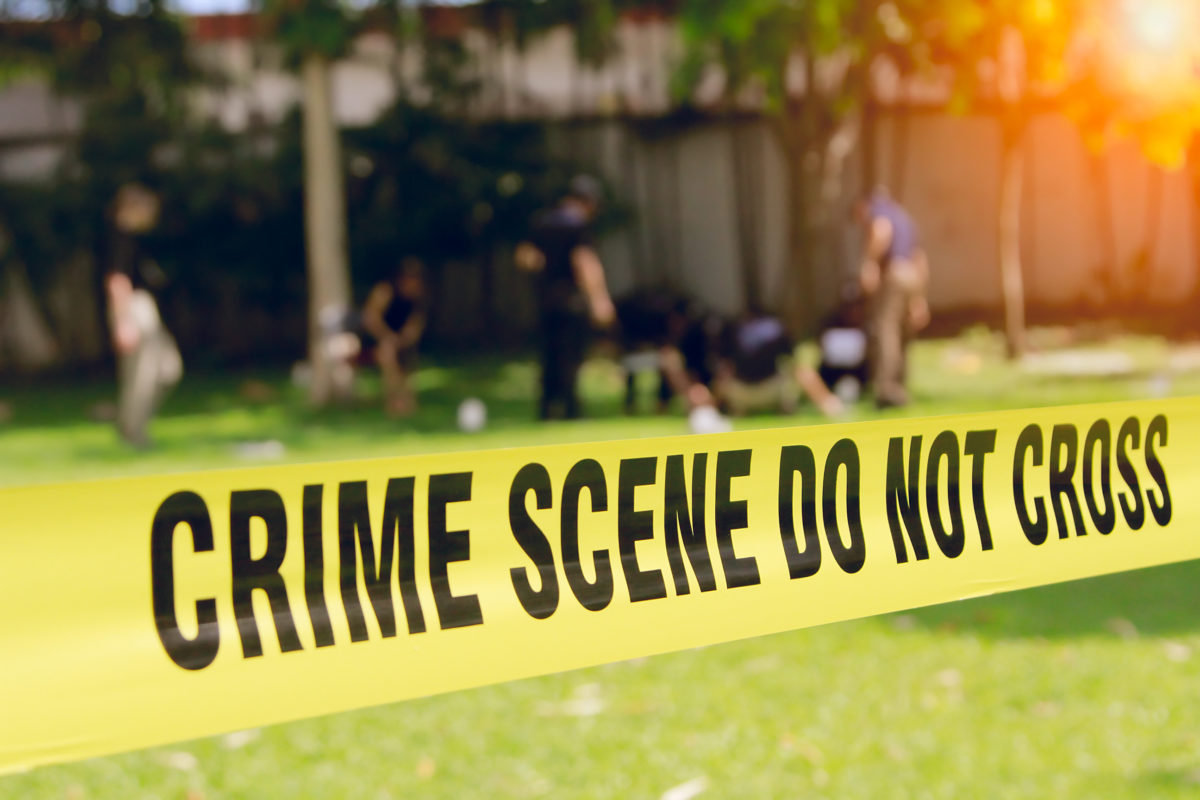 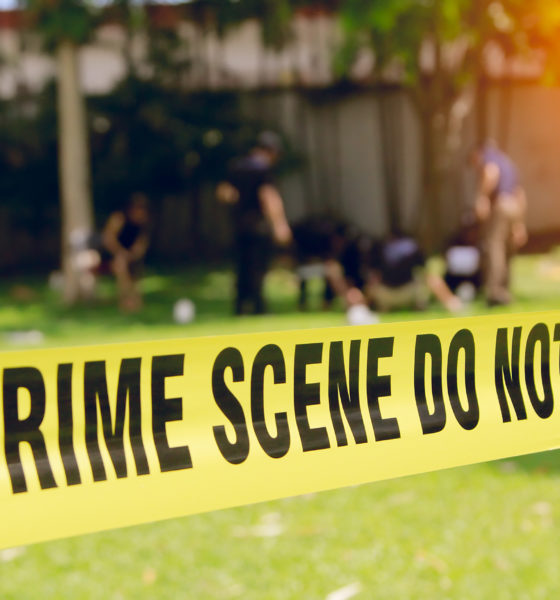 SLED has reported 40 total officer-involved shootings in 2020 — which puts the state on a record breaking pace.

On Sunday morning, “a shot was fired during fired during a confrontation between a man and deputies from the Marion County Sheriff’s Office,” SLED reported Monday.


No one was shot in the Marion County incident that happened after the suspect fled when they were being pulled over for a traffic ticket, according to the news release.

The suspect, who was not identified by SLED, was taken into custody and was treated at a local hospital with minor injuries.

Police have released very few details in the incident.

This was the first officer-involved shooting involving the Marion County Sheriff’s Office this year and the 40th in SC so far in 2020.

Here are links to other recent officer-involved shootings in the last month: