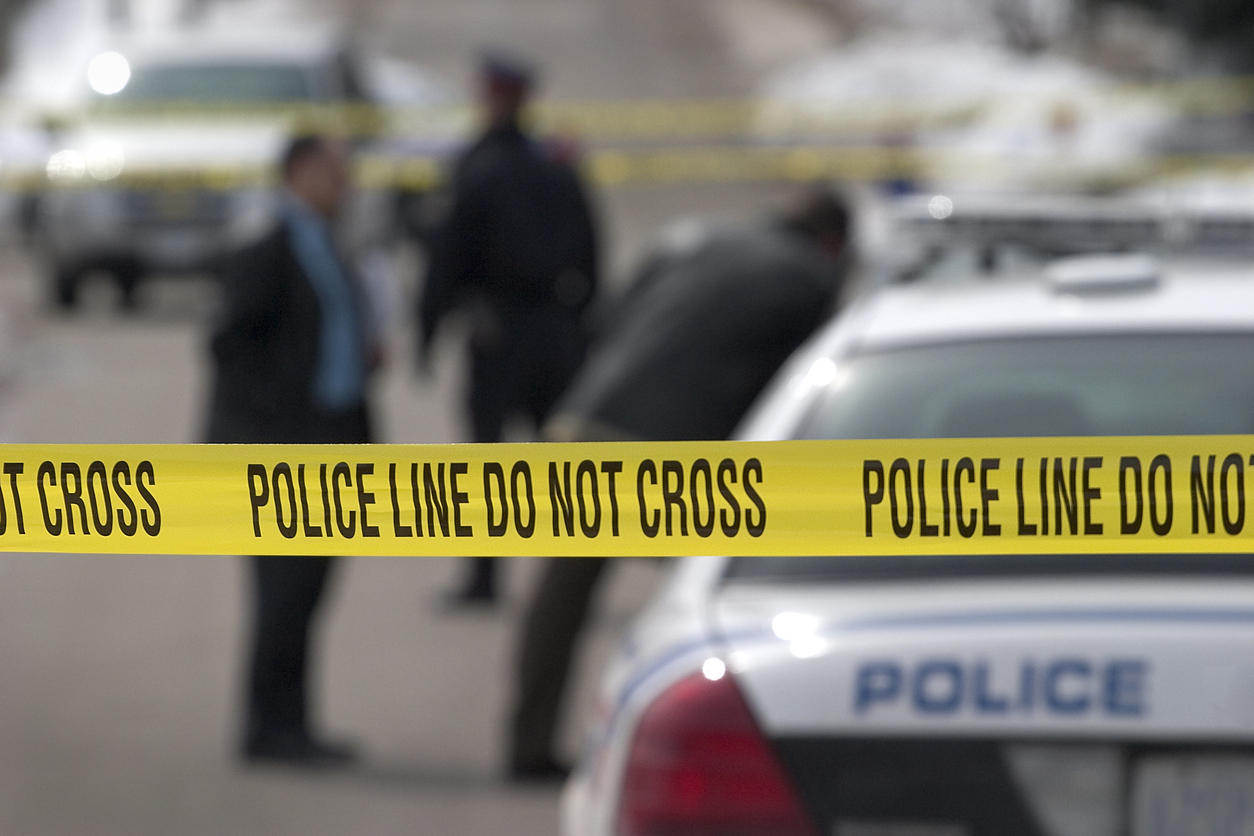 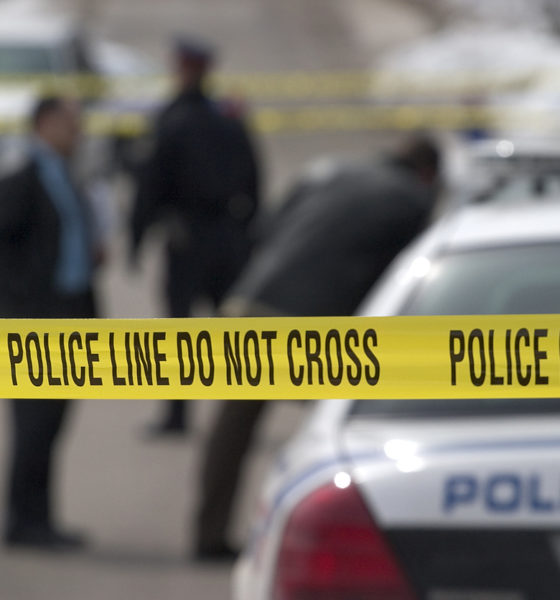 Agents at the South Carolina State Law Enforcement Division (SLED) have made an arrest in the officer-involved shooting in Laurens County on Sunday.

Richard Lewis Hill Jr., 30, was charged with two counts of assault / attempted murder, and one count of discharging firearms into a dwelling, unlawful carrying of a pistol, as well as malicious injury to personal property.

Hill, of Gray Court, was booked at the Laurens County Detention Center Monday.

For the attempted murder charge alone, Hill faces up to 30 years in prison.

The Laurens County incident was the third officer-involved shooting in South Carolina in three days.

The shooting occurred around Highway 14 in Gray Court Sunday afternoon, according to the Laurens County Sheriff’s Office.

According to the arrest warrant, he fired a handgun at two deputies and one of the deputies’ patrol vehicle on highway 14 in Gray Court.

He also shot at a 2018 Jeep Renegade and shattered the window.

No one was shot or injured in the incident, according to SLED.

Laurens County Sheriff’s Office officials said that the suspect has been in police custody following the incident, and was “checked out at the hospital for precautionary measures.”

Two people commented on the Lauren’s County Sheriff’s Office Facebook post and said they witnessed the incident. They both described the situation as terrifying.


One woman said “the suspect was waving the gun around and then ran off toward a church,” but we have not confirmed that with police.

While on scene, Laurens County Sheriff’s deputies shut down Highway 14 from Ropp Street to Cook Street.

SLED is still investigating the shooting.

On Friday, multiple shoots were fired outside a Spartanburg nightclub. One man claimed he was shot by law enforcement in the incident, according to SLED. More on that shooting here.

Then on Saturday evening, Myrtle Beach officer Jacob Hancher died while responding to a domestic violence call, according to the Myrtle Beach Police Department.

The Laurens County incident was the 38th officer involved shooting in South Carolina.

South Carolina is nearly on pace to set another record for the most officer-involved shootings in one year.

In 2019, there were 45 officer-involved shootings total in South Carolina, according to SLED with one involving Laurens County.

Laurens County is a smaller county in the South Carolina Upstate with a population of around 66,000.