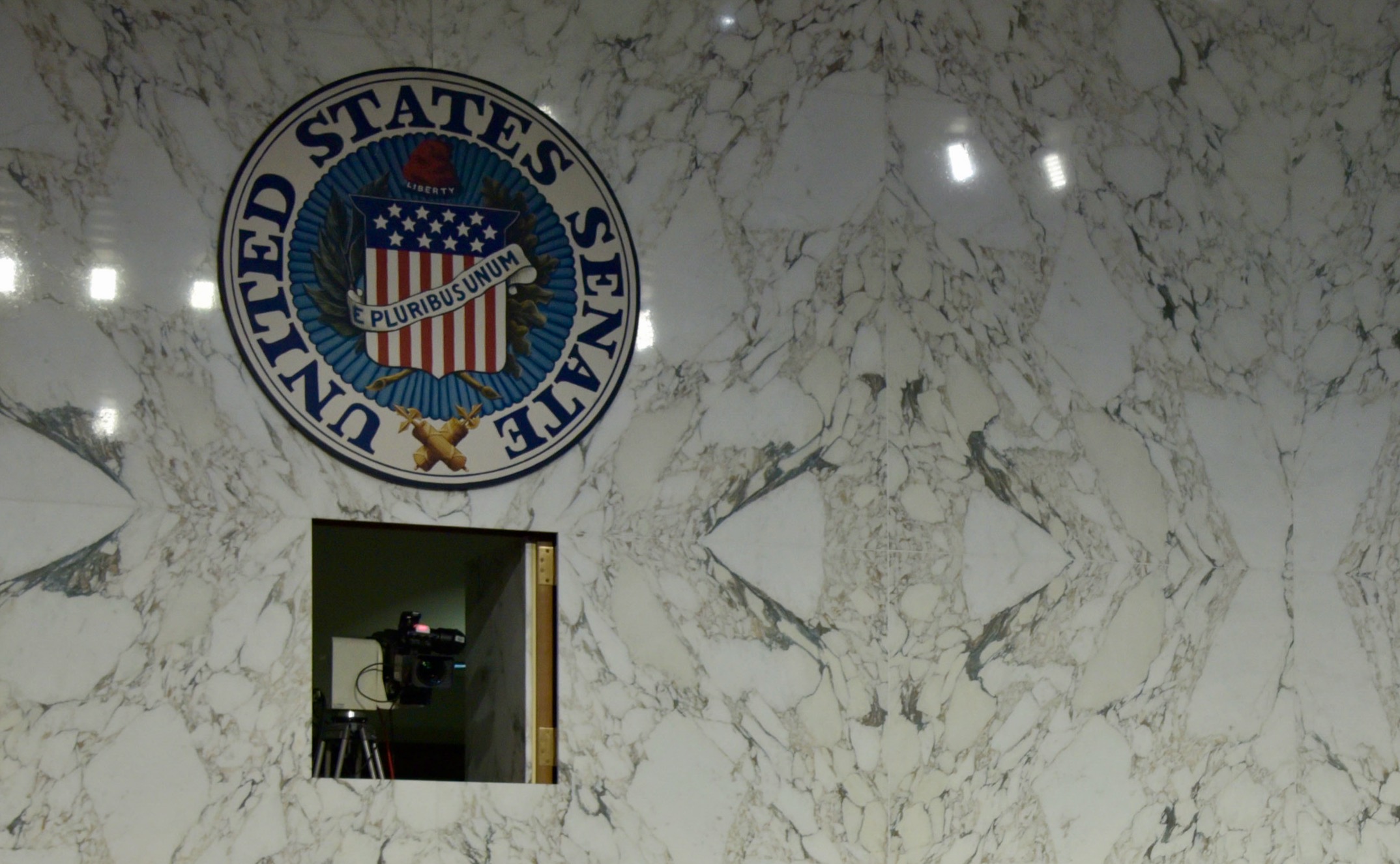 by RICK MANNING || Thank you, Senator Lindsey Graham, for standing up for the Constitution as the Senate considers whether to confirm the nomination of Judge Amy Coney Barrett to the United States Supreme Court.

In times like these, America needs a strong Judiciary Committee Chairman who won’t be bullied by screaming anarchists in the street.  America needs a leader who will not be intimidated by a nationwide effort to unseat him simply because he stood up for truth during the confirmation hearing of Supreme Court Justice Brett Kavanaugh.  We need a leader who is not afraid to stand up for the independence of the Judicial branch against those who would pack the Supreme Court in order to allow a Marxist agenda to move ahead unimpeded.

As many South Carolinians know, the organization of which I am president – Americans for Limited Government – has not always been one of Senator Graham’s biggest fans.  And it is for this reason, that I am writing this article.

Senator Lindsey Graham is earning your vote this week as he steers the nomination of Judge Barrett to the floor of the Senate. Many politicians in Washington, D.C. would shrink in the glare of an unending political attack – yet Graham has been steadfast and resolute in his determination to provide Judge Barrett a fair hearing.

As the Chairman himself said at the beginning of the hearing: “One of the most important jobs the Senate Judiciary Committee will ever do is have hearings and confirm a Justice to the Supreme Court.”

Refusing to back down to the demands of desperate mob seeking to stop the nomination, Graham spoke about Ruth Bader Ginsburg’s confirmation, a nominee who had unmistakable far left views when he reminded America:

There was a time in this country where someone like Ruth Bader Ginsburg was seen by almost everybody as qualified for the position of being on the Supreme Court, understanding that she would have a different philosophy than many of the Republicans who voted for her.

Judge Amy Coney Barrett is similarly well qualified for a seat on the Supreme Court of the United States, as her legal acumen is unquestioned on both sides of the aisle.

However, in the past California Senators Dianne Feinstein and Kamala Harris have used religious bigotry to attack Trump nominees, including Judge Barrett in 2017.

Feinstein famously attacked Barrett for her faith saying, “the dogma lives loudly within you, and that’s a concern.”

Harris went so far in 2018 to attack a federal circuit court judicial nominee due to his membership in the Knights of Columbus due to their pro-life organizational stance.

And another nominee, Russ Vought, was chastised and voted against by Senator Bernie Sanders (Socialist-VT) because of his personal Christian faith, decrying the idea that belief in Jesus Christ is the only way to heaven in spite of this tenet being directly from Jesus’ own words as recorded in the Gospel of John 14:6 where He said, “I am the way, the truth and the life, no one comes to the Father but through the Son.”


Chairman Graham has laid down the law against this kind of anti-Christian religious bigotry being a part of this Judiciary Committee hearing.

America is a nation of laws.  A nine-member Supreme Court has never been more important than it is today, and South Carolina should be proud that it’s senior senator, Lindsey Graham is courageously leading the way forward in leading the Judiciary Committee to hear and hopefully move the nomination forward for full Senate consideration.

Amy Coney Barrett is one of the most qualified legal scholars to be put forward by a President in history, and she will be a great Supreme Court Justice.

If Barrett is confirmed for a seat on the court, America will owe a debt of gratitude to Senator Lindsey Graham. He has steadfastly ignored the tens of millions of dollars in political attack ads waged against him paid for by out of state donors in order to do right by the people of South Carolina and the United States of America.

Rick Manning is president of Americans for Limited Government.