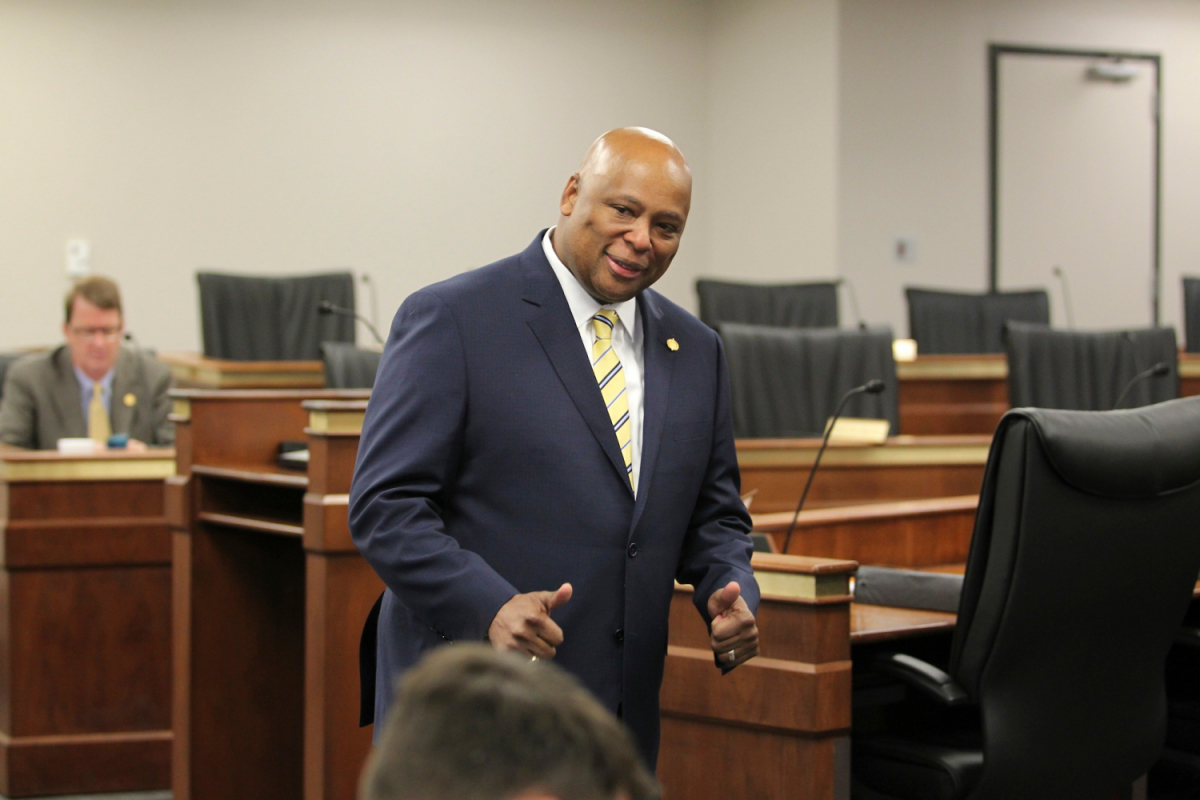 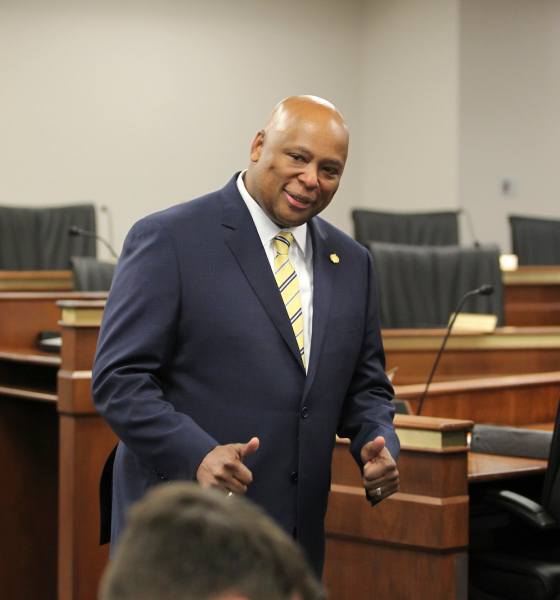 Malloy’s bill – S. 38 – will receive a hearing before a Senate judiciary subcommittee (which he chairs) at 1:00 p.m. EST on Tuesday, January 15.

According to reported Tonya Brown of WPDE TV 15 (ABC – Florence/ Myrtle Beach), Malloy “drafted the proposed bill following the shootings of seven law enforcement officers in Florence County” last October.  Two police officers died as a result of that incident – one during the shooting and another several days later after succumbing to her wounds.

Lott is the only other sheriff in the state who refuses to permit SLED to investigate shootings involving his deputies.

Under Malloy’s proposed legislation, that would change.  SLED would be granted “specific and exclusive jurisdiction and authority” over all officer-involved shootings in the Palmetto State, with the findings of its inquiries “forwarded to the solicitor’s office in the jurisdiction where the shooting, discharge, or unexpected death occurred.”

This is currently the procedure in 44 of 46 counties in the Palmetto State, however Malloy’s legislation would memorialize the process in the code of laws.  Additionally, Malloy has filed another bill – S. 72 – which would require all law enforcement agencies in the state to have written policies in effect for handling officer-involved shootings.

It is not clear when Malloy’s second bill – which was referred to the Senate judiciary committee – will receive a hearing.

In 2017, the Palmetto State set a new record with 49 officer involved shootings.  Last year there were 43 such incidents, and so far this year there have been two such shootings.

Do we support Malloy’s bills?  Absolutely …

This news outlet has sparred with SLED in the past on other issues, but its agents have consistently distinguished themselves over the years in their investigations of officer-involved shootings – lending skill, professionalism and objectivity to sensitive, high-profile and complicated crime scenes.

Seeing as SLED already provides competent, trustworthy and independent probes of officer-involved shootings in nearly all Palmetto State counties, we see no reason why the agency should not be entrusted with that responsibility in Florence and Richland counties.

Accordingly, we support both of Malloy’s bills – and would urge lawmakers to advance them sooner rather than later during the current session of the S.C. General Assembly.