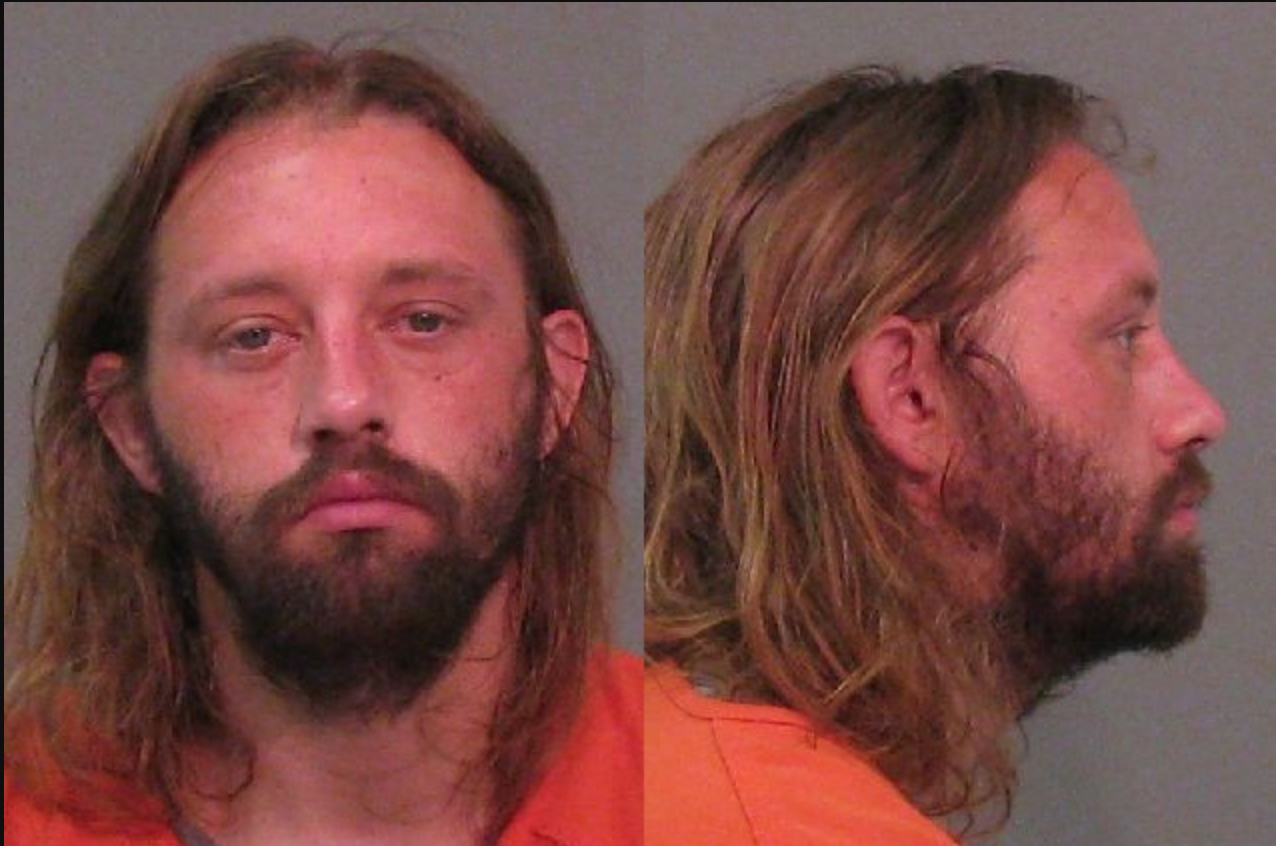 Richard Henry Austin III, 35, of York County, pleaded guilty to one count of first-degree sexual exploitation of a minor and one count of voyeurism, according to the news release from Wilson’s office.

Austin’s phone was turned into the York County Sheriff’s Office in June 2019 when he lost it while working, according to arrest warrants. The complainants, who did not know Austin, turned the phone in when they discovered disturbing material on the phone.

After obtaining a search warrant, detectives found over 175 images of child pornography, according to the news release. They also found a video that showed Austin sexually assaulting a 4-year-old child. Another video on Austin’s phone showed a woman in a bathroom that appeared to be taken without her consent.

He was originally charged with 10 counts of third-degree exploitation of a minor, and one count of criminal sexual conduct with a minor, in addition to the charges he later pled guilty to.

Judge William McKinnon sentenced Austin to one year for the voyeurism charge and 18 years in prison for the child exploitation charge. He has been in jail for over a year and will receive credit for time served.

Austin will be on the South Carolina sex offender registry for life.