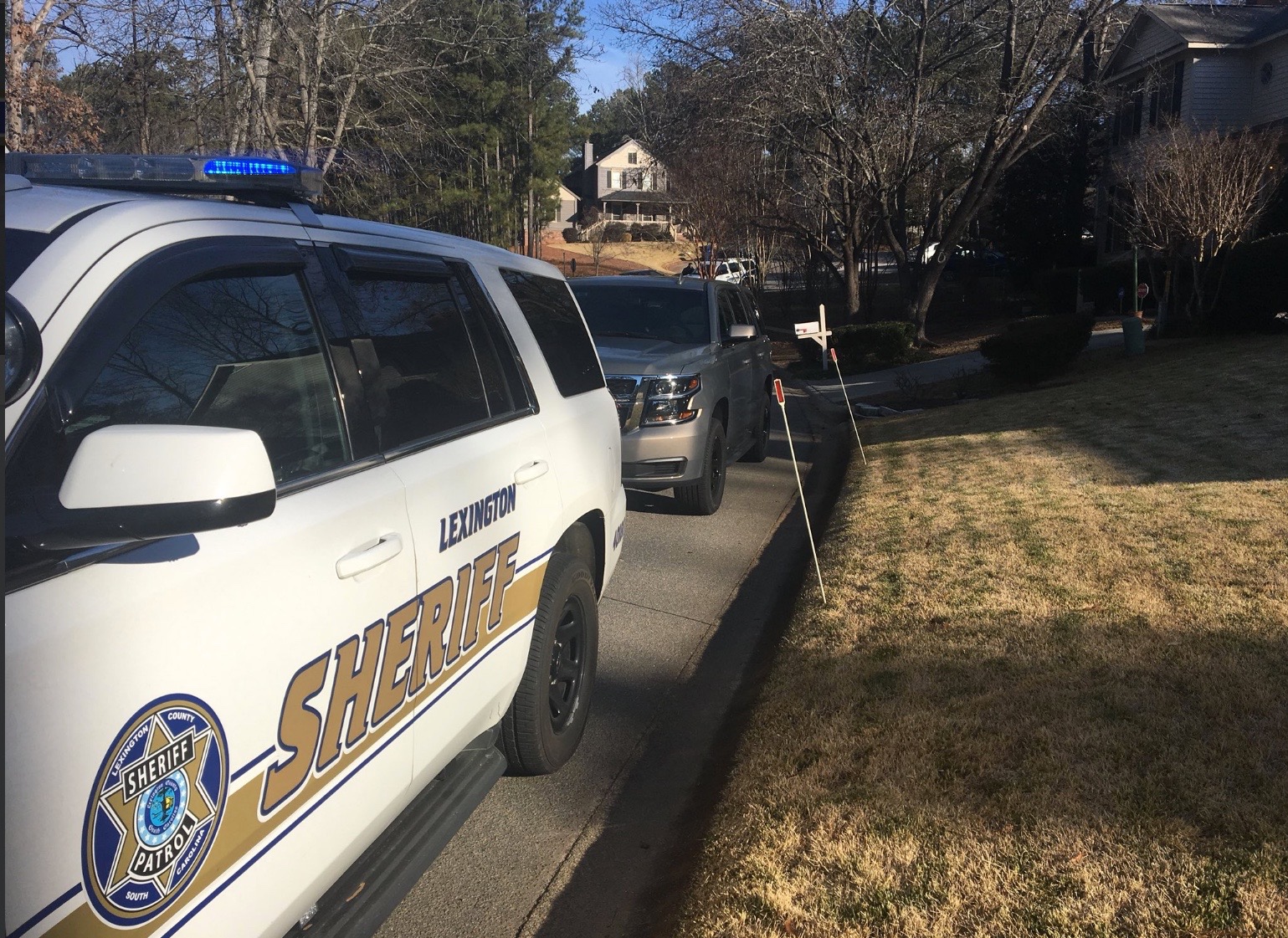 With a day to spare on the 2017 calendar, South Carolina has officially broken its annual record for officer-involved shootings.

A white male deputy with the Lexington County, S.C. sheriff’s department discharged his service weapon during a police response to a home invasion in suburban Columbia, S.C. on Saturday morning.

The incident marks the 49th shooting involving a law enforcement officer in the Palmetto State this year, breaking a record set in 2015.

According to the sheriff’s department, the situation unfolded at around 6:40 a.m. EST on the 300 block of Mapleview Avenue – located just outside of Irmo, S.C.  There, County sheriff’s deputies and Irmo police department officers responded to a reported home invasion with hostages.

“Shots were fired inside the house during our response,” a tweet from the Lexington sheriff’s department noted.  “During a security sweep of the home, deputies heard a commotion upstairs and were confronted by an armed suspect who presented a rifle.  A deputy fired multiple shots during that encounter.  No one was struck.”

Two black males were apprehended during the police response.

“We don’t have any reason to believe this was a random act,” a follow-up tweet from the sheriff’s office added.

Three children and an adult were inside the home at the time of the invasion.  According to the sheriff’s office, “multiple victims were assaulted” during the incident, although none of the injuries are life-threatening.

Lexington County sheriff’s deputies will lead the investigation into the home invasion, while the S.C. State Law Enforcement Division (SLED) will conduct a parallel inquiry into the officer-involved shooting component of the incident.

That’s standard procedure for all officer-involved shootings in the Palmetto State, by the way.

Upon completing its review, SLED will forward the findings of its inquiry to the solicitor’s office with jurisdiction over the county where the shooting took place.  In this case, that would be eleventh circuit solicitor Rick Hubbard.

Cornelius Huff Had A Big Party

Kela Thomas: We Called It