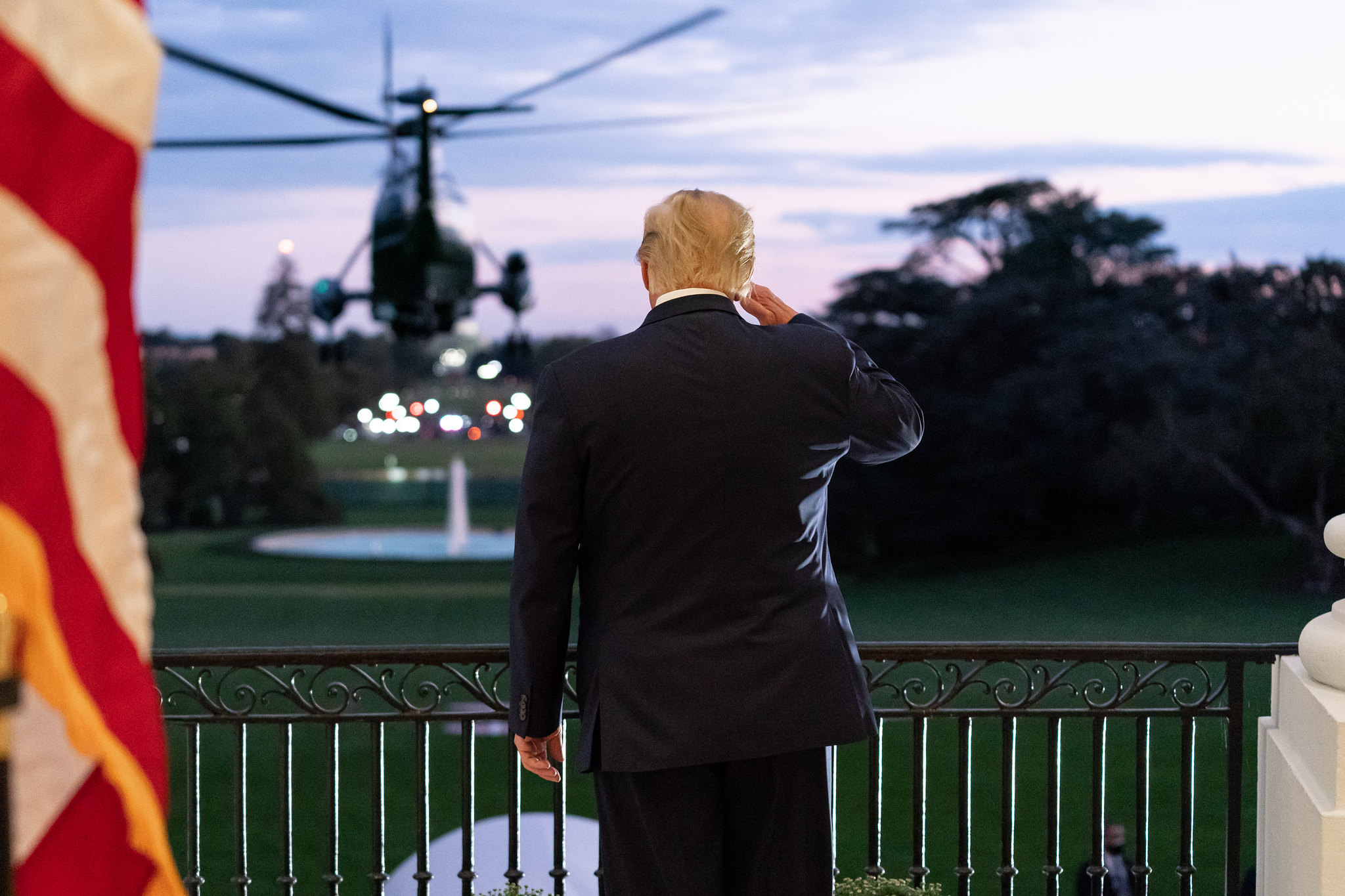 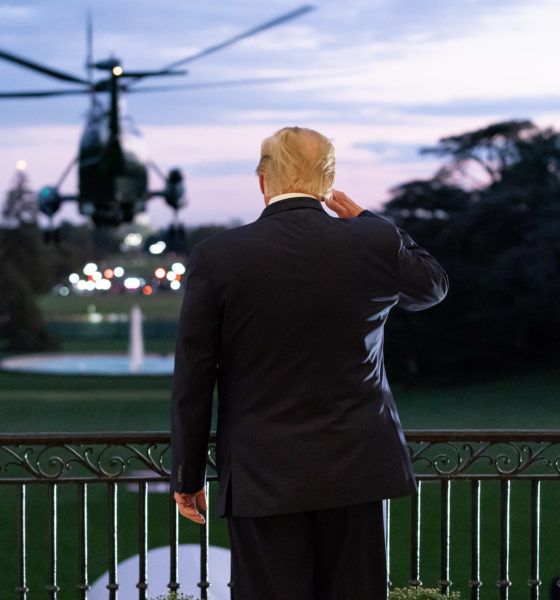 A coup d’état? Or the latest shark-jumping moment in the American political discourse?

It used to be that we could discuss things in America. Like adults. Ideas would get floated. People would try to affirm or debunk those ideas. And media outlets would act as arbiters of the ensuing exchanges. When the conversation was over, votes would be cast and counted … and people would (for the most part) go back to getting along with each other.

We call it the “all-in problem” … a sort of hyperactive intellectual relativism that has created an increasingly angry and violent post-truth world.

Nobody really discusses anything anymore (let alone the bread and butter monetary and liberty issues decisions that will dictate the future course of our Republic). Instead it’s all reflexive shouting over the latest fabricated outrage ginned up by our two-party state and its special interest mouthpieces.

And nobody really leads anymore … we just have politicians on both ends of the nation’s ideological spectrum stoking the insanity further each day, pushing the envelope with increasingly outlandish pronouncements.

Take this week’s announcement by U.S. House speaker Nancy Pelosi regarding the proposed creation of a standing commission of lawmakers – the so-called Commission on Presidential Capacity – to act as “the body and process called for in the 25th Amendment to the U.S. Constitution.”

Wait … isn’t that the part of the Constitution that calls for the removal of the president from office?

Yes it is. In fact, here is the relevant section of that Amendment …

Only for a little while, though. Once a president has been designated unfit to serve, he or she can counter with their own assertion that they are fit to serve – at which point a two-thirds majority of both chambers of the U.S. Congress would be required to affirm the incapacity and keep the vice president in power.

The obvious target of this proposal? U.S. president Donald Trump.

“This is not about Trump,” Pelosi said. “But he shows the need for us to create a process for future presidents.”

RELATED || Donald Trump Is Headed Back To The White House

Of course, Pelosi proceeded to claim that Trump was in an “altered state” in the aftermath of his recent diagnosis with (and apparent recovery from) COVID-19 – and that “there may be some impairment of judgment.”

She also referred to the president’s brief hospitalization last weekend as “a crisis.”

Really? This news outlet is not endorsing Trump’s reelection bid (we backed the candidacy Libertarian nominee Jo Jorgensen instead), but it sure seemed to us like Trump’s experience with COVID-19 was less an indictment of him and more an indictment of the virus.

In other words, it was only a “crisis” for those peddling more lockdowns …

Curiously, Trump agreed with Pelosi’s original statement – arguing her real target in invoking a commission to handle the 25th Amendment was not him, but rather Democratic presidential nominee Joe Biden (as part of a progressive plot to install Kamala Harris in the White House).

“Crazy Nancy Pelosi is looking at the 25th Amendment in order to replace Joe Biden with Kamala Harris,” Trump tweeted. “The Dems want that to happen fast because Sleepy Joe is out of it!!!”

Ha! That’s not the sort of clever trolling you would expect from someone who is “incapacitated,” is it?

Our view? This entire discussion is utterly ridiculous … a real shark-jumping moment in the American political discourse. Of course, in fairness to our friends on the left Trump has jumped his fair share of sharks, too …

Perhaps in the final analysis our politicians and the powerful people pulling their strings aren’t the only ones to blame here. Maybe all of us – as free-thinking consumers of the news and intelligent participants in these conversations – shoulder some personal responsibility.

After all, we are not powerless … although we are increasingly allowing ourselves to be muted.

Seriously, though: The things we click on, the things we post – our downloads and our uploads, if you will – either advance or enjoin the discussion our nation desperately needs to have if it hopes to secure a free and prosperous future. And more importantly, the way we treat each other during this discussion matters every bit as much as the adeptness with which we advance our ideas.

Or whatever it is we call the current “misinformation age …”