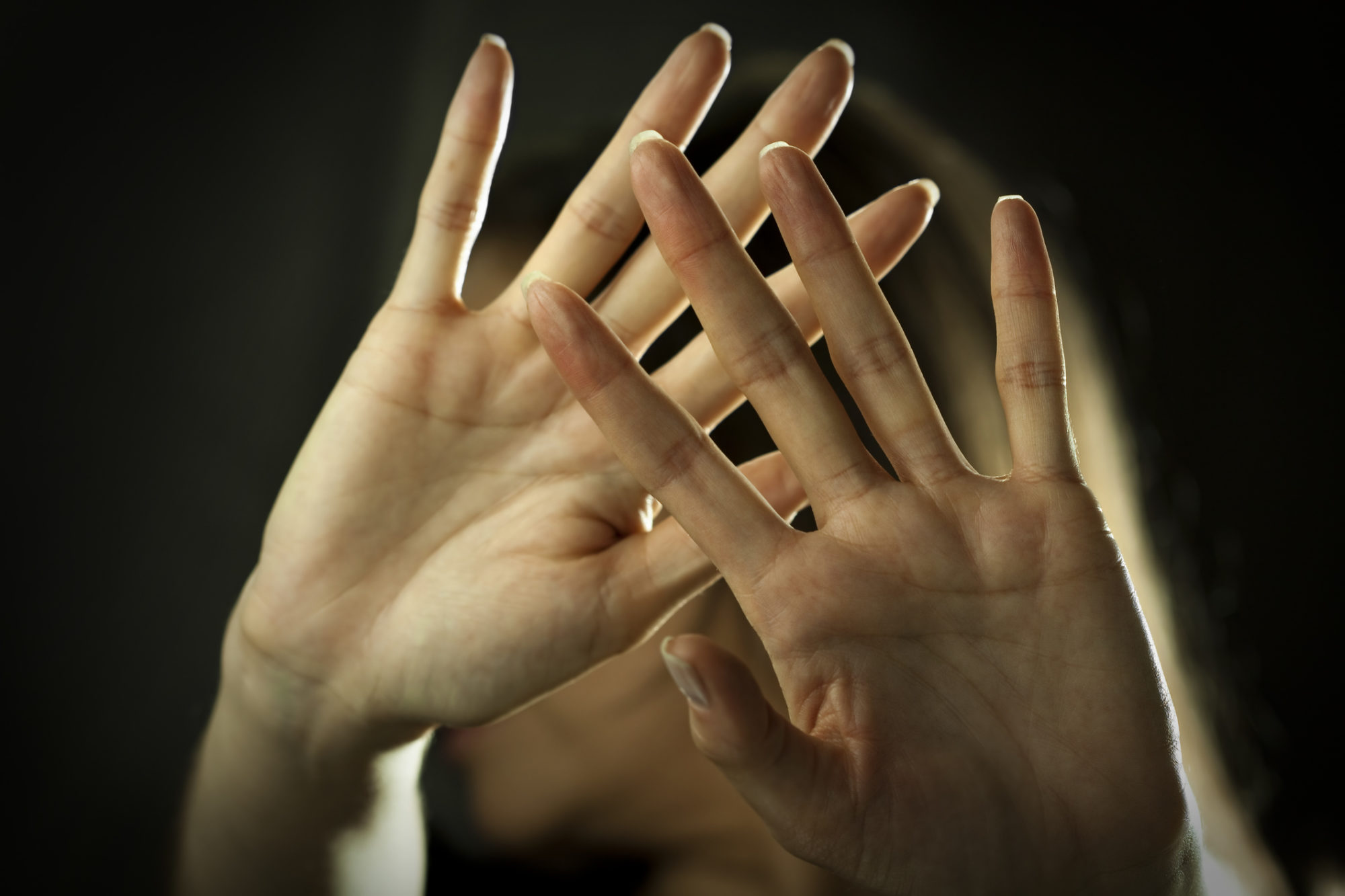 As we have often noted, allegations of sexual assault are among the most difficult to process. In many cases, there are no witnesses – which often leads to the classic ‘she said, he said’ conundrum. Also, clear lines between consent – or lack thereof – often get blurred, yielding outcomes that appear to be inconsistent with the facts.

Furthermore, victims eager to avoid reliving sexual assaults often refuse to report them in the first place. Or they refuse to cooperate with investigators whose duty is to look into them – or change their stories completely so as to avoid having to pursue criminal charges.

Why would they do that? Because it’s all too painful … because the process of getting justice is not worth the price they have to pay.

We developed a new appreciation for the former phenomenon earlier this year when we covered the gripping account of a woman named Brittani.

In addition to recalling the graphic details of a January 2016 sexual assault she allegedly suffered at the hands of South Carolina Democratic political candidate Ty Washington, Brittani detailed the “humiliation” she underwent in the form of a follow-up examination at the Medical University of South Carolina (MUSC) in Charleston, S.C.

“I became evidence,” she wrote on her website Together We Survive. “Every single inch of me.”

Brittani’s account was “deeply personal, accessible, evocative … to the point it made us assess the aftermath of an alleged rape in a totally different light,” we noted.

“Also, Brittani’s narrative reinforced why so many victims of rape decide not to report what happened to them,” we wrote.

But did it happen?


Washington was originally charged with third degree sexual assault, however the charge was dropped by prosecutors and his record was expunged on October 30, 2017. We spoke with Washington last month, and he vehemently denied Brittani’s allegation – adding that as a “black man accused of sexual assaulting a white woman” the odds were “stacked against him” from the beginning.

And yet the charge was dismissed …

As we noted in our follow-up, we found Washington to be “similarly convincing … and believable.”

Washington is running for S.C. House District 28 (.pdf) against GOP incumbent Ashley Trantham. This Greenville county district is overwhelmingly Republican, and the election – like so many House races across the Palmetto State – is not expected to be competitive.

Also, other Upstate Democrats – including congressional candidate Kim Nelson – have distanced themselves from Washington, even though he made it clear to us that party officials sanctioned his candidacy with the full knowledge of the rape allegation.

“The leadership was aware and encouraged me to run,” Washington told us.

In preparing our initial coverage, we reached out to Brittani to get her thoughts on the situation – but she did not respond. Earlier this month, though, Brittani contacted us – wishing to go on the record regarding the allegation against Washington.

“Enough is enough,” she wrote in a statement. “We cannot keep allowing men to rape women, get away with it, and assume positions of power so that they can further manipulate vulnerable people.”

“Ty raped me,” Brittani recalled, bluntly. “There is no way around that.”

“He proceeded to have sex with me while I was unconscious, and therefore unable to consent,” she continued. “I woke up in the middle (of the night) and could not move or scream. I believe it was partly from whatever was in my drink and partly from pure shock. I had to lay there and watch the top of his head and hear him moaning while I died inside. The only grace I had was losing consciousness again. I had abrasions and tears that only arise when penetration is forced. I endured a rape exam which caused my entire body to become evidence. I still struggle with PTSD and severe anxiety. If he could do that to me, what else is he capable of?”

Brittani told us that the alleged assault by Washington – who worked with her on the 2016 presidential campaign of U.S. senator Bernie Sanders at the time – was a breaking point. And emblematic of a larger societal issue.

“This trend of violating the bodies of women is woven into our society,” she wrote. “It is inherent in our leaders. It has to stop now. It has to stop with Ty. If my story can help just one woman from going through what I went through, it is worth it to put myself out there like this. I have to speak out. He took my control and my voice that night. But I have them back. They are mine. I am in control and I will raise my voice against rape and men like Ty in positions of power.”

Our view? Once again, we find both Brittani and Washington to be eminently believable … which leads us back to the basic problem we discussed at the outset of this post.

She said. He said.

What really happened in this case? We do not know … and we may never know.

Sadly, this case would seem to reinforce what we have said all along about sexual assaults, which is that “one of the most odious crimes we can think of – a crime that our justice system absolutely has to get right – is regularly ‘gotten wrong,’ with tragic, life-altering consequences.”

Certainly these are two lives which will never be the same … irrespective of which of these accounts aligns with the truth.