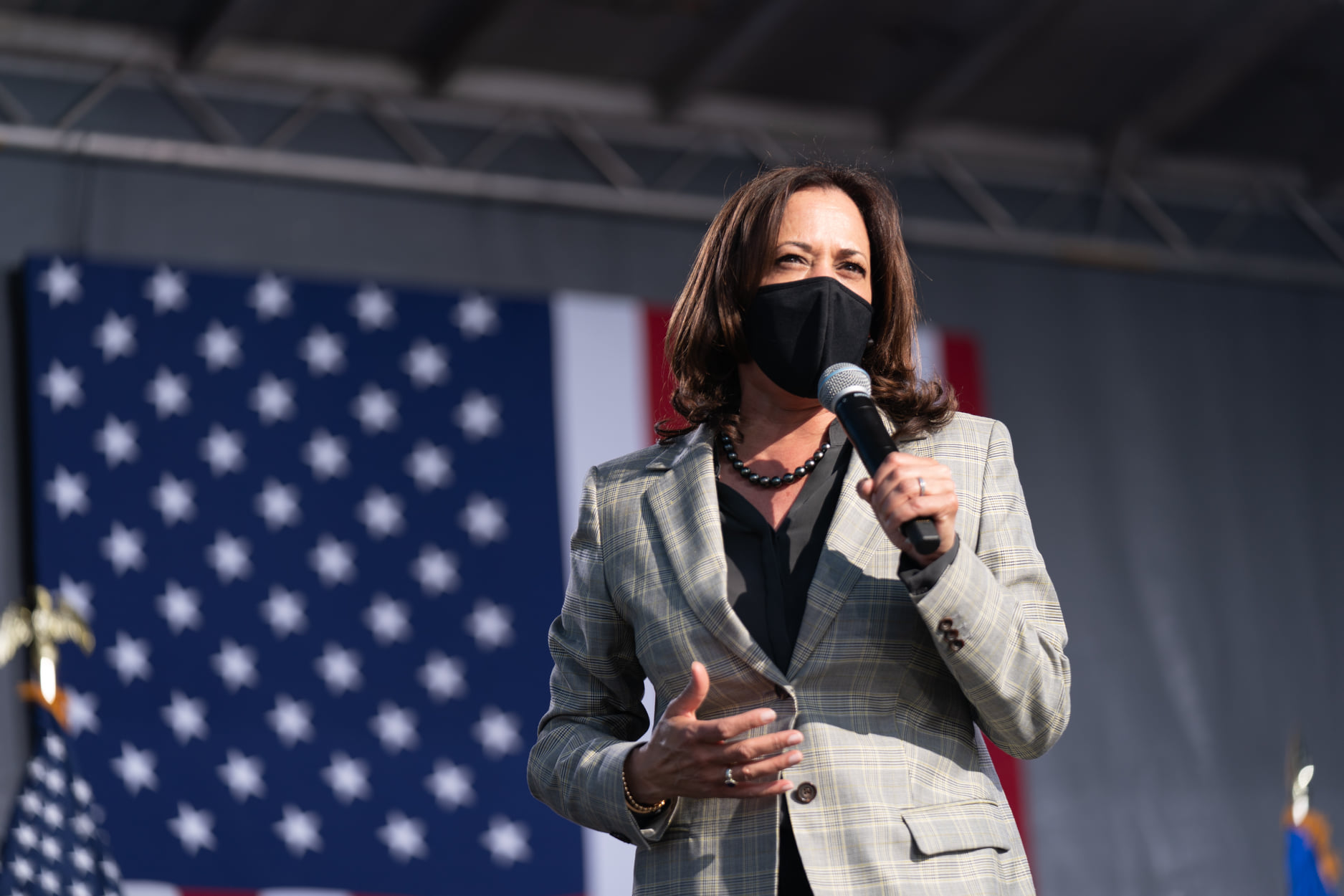 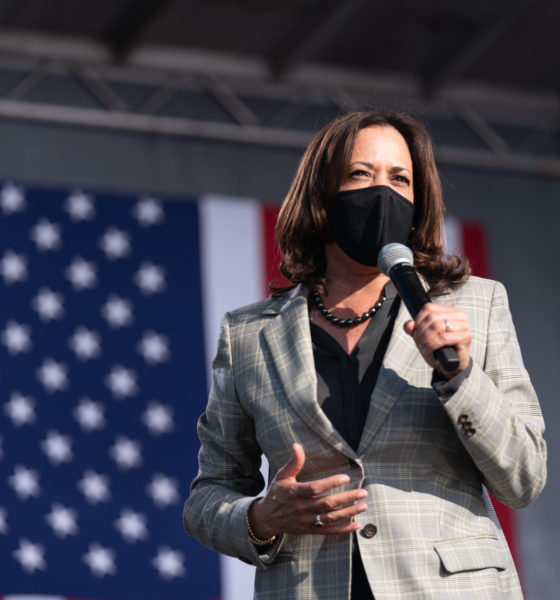 In a tweet posted shortly before 9:00 p.m. EDT on Wednesday evening during the vice presidential debate between Harris and incumbent Republican Mike Pence, the former star of Bravo TV’s Southern Charm referred to Harris as a “prostitute for power.”

And that was the polite portion of his remarks …

Ravenel’s tweet was in reference to a widely publicized affair between Harris and former San Francisco mayor Willie Brown during the early 1990s – when the former was a 29-year-old deputy district attorney in Alameda county, California.

Brown, who was sixty years old at the time, was separated from his wife Blanche Vitero for the duration of his relationship with Harris. The flamboyant Democrat later reconciled with his wife … but not before providing a huge boost to Harris’ career.

Harris referred to Brown in later years as an “albatross hanging around my neck” – struggling to escape from his shadow and the perception that his influence had advanced her political career.

“His career is over; I will be alive and kicking for the next forty years,” she told a reporter for SF Weekly during her successful 2003 campaign for district attorney of San Francisco. “I do not owe him a thing.”

“Willie Brown is not going to be around,” Harris continued. “He’s gone – hello people, move on.”

Is this true, though?

In a series of lengthy interviews with SF Weekly, Harris acknowledges that she benefited from her relationship with Brown, but insists there was nothing improper about it …

The story described Brown as Harris’ “spurned ex-lover and unsolicited political backer.” Meaning she dumped him and didn’t want or need his help. In other words, it went out of its way to portray Harris in the most favorable light – calling her “whip-smart, hard-working, and well-credentialed” as well as “a beautiful blend of East Indian mother and African-American father who may draw votes particularly well among women and minorities.”

“Yes, I may have influenced her career by appointing her to two state commissions when I was Assembly speaker,” he wrote in a letter to The San Francisco Chronicle. “And I certainly helped with her first race for district attorney in San Francisco.”

Ravenel certainly took the implication of impropriety to another level …

“Ask Willie Brown who was banging her in his 60s when she was in her 20s,” Ravenel’s tweet noted.

It was the final line of his social media missive that truly set tongues-a-wagging, though …

Within minutes of posting his tweet, Ravenel began receiving messages encouraging him to remove it.

“Delete this while you still can,” one person responded.

Another person referenced Ravenel’s well-known substance abuse issues as a possible explanation for his over-the-top remark.

“Is it the bourbon or the cocaine talking?” she wondered.

Ravenel did eventually remove the tweet after his Twitter page was briefly taken offline. It is not immediately clear whether Ravenel was compelled to remove the tweet, or whether he did so voluntarily.

This news outlet took an upbeat view of Harris’ political prospects (analytically, anyway) – both as a presidential candidate and as Joe Biden’s selection as his running mate on the 2020 Democratic ticket.

Certainly her über-liberal ideological orientation is not something we would ever support, but we felt she “was well-positioned to capture the Democratic nomination – particularly given the party’s leftward lurching of late.”

We were surprised when her primary campaign came to such an ignominious end.

Harris, 55, was San Francisco’s district attorney from 2004-2011 and California’s attorney general from 2011-2017.  The Oakland native was elected to the U.S. Senate in 2016.  Since then, she has been a lead sponsor of U.S. senator Bernie Sanders’ “Medicare-for-all” proposal as well as Alexandria Ocasio-Cortez’s “Green New Deal.”

Our view? Criticisms of Harris’ rise to power in San Francisco during the 1990s are far less credible than criticisms of her present-day policies – which we believe would likely plunge the United States into a deep, abiding post-coronavirus recession.

Certainly Ravenel’s attempt to go after her was pure gutter trash, though … which is sadly what we have come to expect from him.