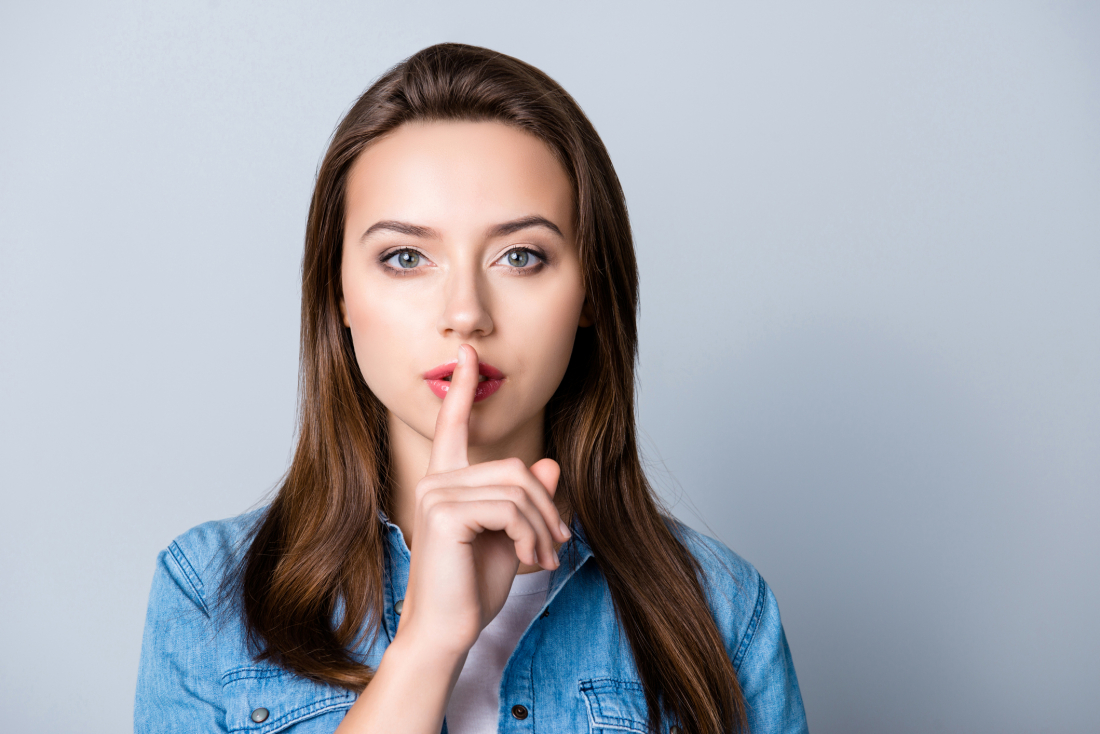 Forget censorship by America’s increasingly left-leaning social media platforms … self-censorship is the newest front in the war against independent thought in our nation. And its ability to mute the public discourse is expanding … unless you are a “staunch liberal.”

According to a new survey from the libertarian-leaning Cato Institute in Washington, D.C., 62 percent of Americans say the nation’s current political climate “prevents them from saying things they believe because others might find them offensive.” That number is up from 58 percent just three years ago.

“A significant majority of Americans with diverse political views and backgrounds self-censor their political opinions,” Cato’s Emily Ekins wrote in recapping the data..

The fear also crosses racial, gender and ideological lines – although ideologically speaking the survey found the more liberal you are, the safer you feel about speaking out politically.

You read that right … according to the Cato survey, self-identified “strong liberals” constitute the only ideological group in the nation currently unafraid to say what they believe. However, “the share who feel pressured to self-censor rose 12 points from 30 percent in 2017 to 42 percent in 2020,” Ekins noted.

The survey also found that 32 percent of Americans believe they could miss out on “career opportunities” if their political views were to become known – including 31 percent of self-identified liberals, 30 percent of moderates and 34 percent of conservatives.

“This suggests that it’s not necessarily just one particular set of views that has moved outside of acceptable public discourse,” noted Ekins. “Instead these results are more consistent with a ‘walking on eggshells’ thesis that people increasingly fear a wide range of political views could offend others or could negatively impact themselves.”

Our view on this data? Given that our news outlet has never been afraid to share its views on controversial matters, we find the rise of self-censorship in this nation very troubling. As far as we are concerned, it is the latest example of the extent to which a once-proud nation is being brought to its knees – driven into reflexive, tribal patterns of “herd-think.”

We will never self-censor … and in keeping with our commitment to advancing the marketplace of ideas in the Palmetto State, our microphone is always on (and always open).

Cato’s survey was conducted online between July 1-6, 2020 by YouGov. It drew responses from a “national sample of 2,000 Americans 18 years of age and older.” Its margin of error is plus or minus 2.36 percent. To view the full survey for yourself, click here (.pdf). To view its cross tabs, click here (.pdf).

Twitter Boss To Be Subpoenaed After Latest Censorship Scandal