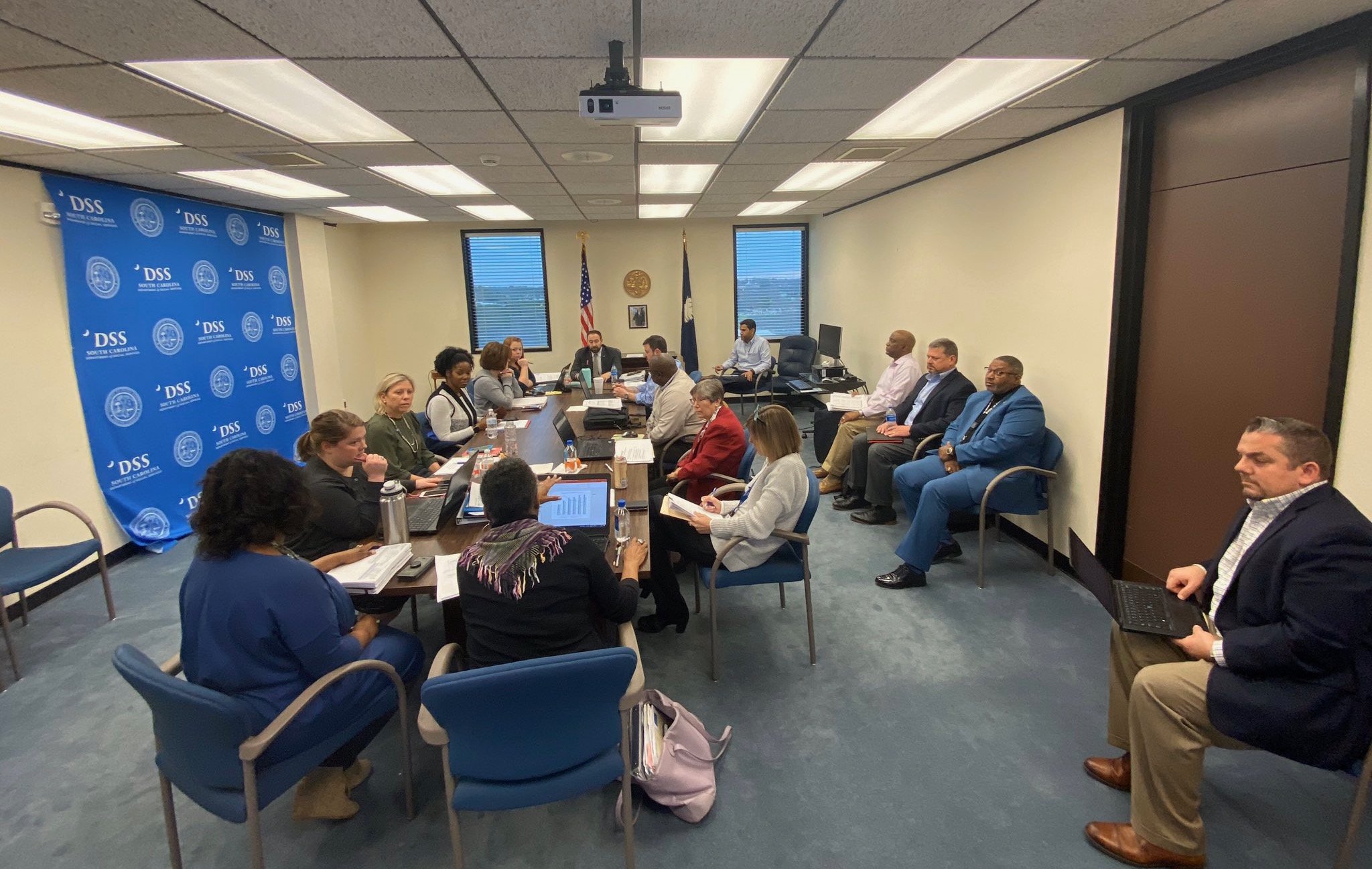 As we reported yesterday, state government in South Carolina remained largely open for business this week despite escalating fear associated with the 2019-2020 coronavirus (known officially as 2019-nCoV or COVID-19). One of many agencies still requiring the vast majority of its employees to show up for work? The scandal-scarred S.C. Department of Social Services (SCDSS).

There is a legitimate public safety component to the work SCDSS does (or attempts to do). However, much of that work is tied to the state’s court system, which effectively shut down this week in response to the virus … (well, with a few notable exceptions).

Nonetheless, SCDSS employees – including those non-essential to emergency services – were still required to physically travel to work “instead of doing the same telework from the safety of their homes,” one employee at the agency told us.

“Our lot is full,” one employee told us.

We reached out to a source working at SCDSS headquarters – located at 1535 Confederate Avenue in Columbia, S.C. – seeking confirmation of this report and they promptly provided us with two pictures of the agency’s parking lot.

Ironically, these full lots – and full offices inside the building – came a day after the agency issued the following notice on its website.

“For the safety of the public and our staff as we respond to the COVID-19 Emergency, all DSS offices will be closed to the public, effective Thursday, March 19, 2020.”

Employees clearly didn’t get that memo. Instead, they were told that those “ineligible for telecommuting” were still required to show up for work.

According to our sources, SCDSS director Michael Leach was put in a box when it came to the agency’s coronavirus policy thanks to diktats coming out of the office of S.C. governor Henry McMaster – who appointed Leach last year and oversees the agency as part of his executive cabinet.

Once the governor adopted the position that state offices would stay open, that set the course for Leach – who “knew what his marching orders would be,” according to once source.

Now Leach has a dilemma – toe the line for McMaster (above) or act in the best interests of his employees, who have reportedly warmed to him over the course of his eleven months on the job.

Our SCDSS sources have described Leach as a likable and “genuine” leader, but that the coronavirus response has left them baffled and feeling “betrayed” – not to mention concerned about their health. They are still reporting to work, but only out of “fear of discipline,” as one source described it.

Additionally, our source said numerous SCDSS workers were “coming to work and bringing kids” because they have no other child care options at the moment.

As we began making inquiries into this situation, Leach posted a message to Twitter reminding citizens that during times of crisis “there is still child abuse” and “vulnerable adults that need assistance” as well as children and youth in foster care and individuals who need benefits for themselves and their children.

“If functions cease, Covid-19 is not the only harm our citizens face,” he added.

This is absolutely true, although agency workers took issue with Leach’s definition of essential services.

One source told us that while SCDSS obviously needs to respond to reports of abused children and elder abuse – and attend any emergency hearings the courts may schedule – there are approximately a dozen-and-a-half staffers in what is known as “the intake hub” who can deal with incoming reports.