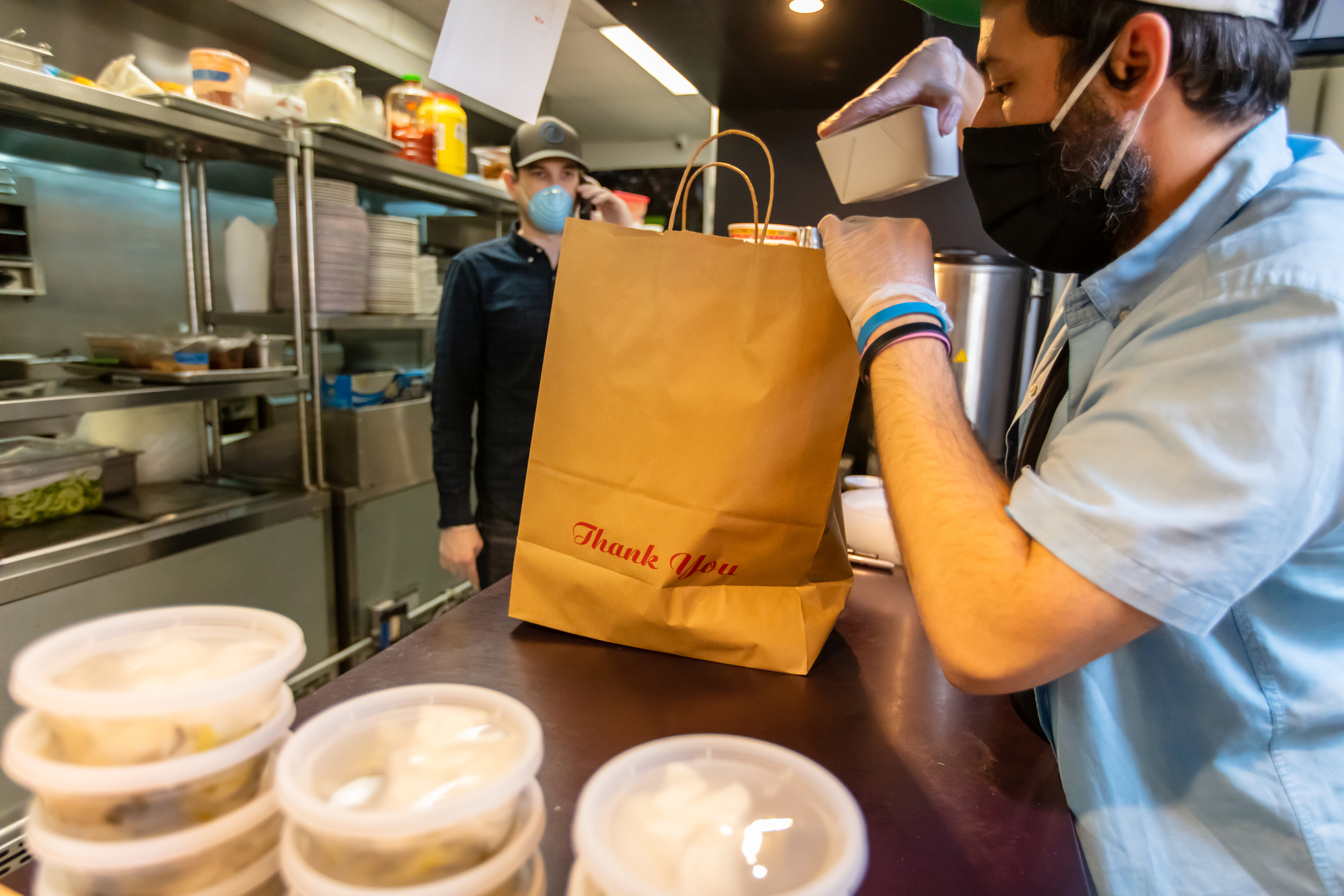 It has long been said that “figures don’t lie, but liars figure.” This quote has been attributed to Mark Twain for the last century, although it appears to predate the father of American literature. In fact, the saying was already in common usage more than 130 years ago when it was invoked in a speech by Carroll D. Wright – the first United States commissioner of labor.

“The old saying is that ‘figures will not lie,’ but a new saying is ‘liars will figure,'” Wright said during an 1889 address to a convention of labor statisticians. “It is our duty, as practical statisticians, to prevent the liar from figuring; in other words, to prevent him from perverting the truth, in the interest of some theory he wishes to establish.”

Amen to that … although this noble objective has gotten infinitely more difficult in our present “information age.” Especially when the information flowing across mainstream and social media platforms has become such a one-way ratchet.

“Figures never lie, though men sometimes do,” the 1852 entry noted.


Meanwhile in 1869, an anonymous columnist from Halifax, Nova Scotia included a variation of the saying in an opinion column published by the Morning Chronicle.

“What a horrible satire it is to say that figures won’t lie,” the author wrote. “They are the greatest liars in the modern world.”

The wisdom of this proverb has been demonstrated on countless occasions … but never to the extent we have seen during the onset of the coronavirus pandemic.

Data regarding this virus has been perpetually manipulated, misrepresented, exaggerated and politicized for months … on all sides. And with government accounts deliberately aiming to deceive, is it any wonder people are confused?

Also, the data has been terribly inconsistent … making it even more difficult to trust.

“For months, every Covid-19 headline has been chalked up as propaganda advancing one of two narratives: 1) Needless fear-mongering intent on keeping people dependent and economically inactive, or, 2) Ignorant and dangerous dismissal of a virus that poses clear and present dangers to public health,” we noted in a recent report.

Our view? As we have said all along, if you are under the age of sixty and in relatively good health – COVID-19 is not targeting you. Which is why we have consistently objected to the mass societal shutdowns that have succeeded only in plunging our nation into an unprecedented economic depression.

Also, while we are not endorsing the candidacy of U.S. president Donald Trump in the 2020 election, we believe his recent exhortation to Americans not to let COVID-19 “dominate your life” was good advice.

Having said that, the virus is certainly a threat to older Americans and individuals with preexisting (particularly respiratory) conditions – so we believe precautions should be taken to protect those segments of our population.

And while we do not support universal mask mandates, we do believe masks have been helpful in slowing the spread of the virus … and have encouraged their use indoors.

Speaking of the spread of the virus, there is some good news to report in our home state of South Carolina. According to the latest data from RT.Live – which is tracking the reproduction rate of the virus nationally – COVID-19 is spreading at a slower rate in the Palmetto State than it is anywhere else in the country.

Why is this encouraging? Three months ago, South Carolina was a coronavirus hot spot.

Obviously as we noted at the outset of this piece COVID-19 numbers are notoriously difficult to trust … but this is an encouraging development (especially considering the extent to which the Palmetto State has returned to some semblance of “normal” over the last three months – including the partial reopening of schools).

As of this writing, the S.C. Department of Health and Environmental Control (SCDHEC) is reporting 148,334 confirmed coronavirus cases and 3,300 confirmed coronavirus-related deaths. That puts the state’s case fatality rate at 2.22 percent, assuming you trust the numbers.