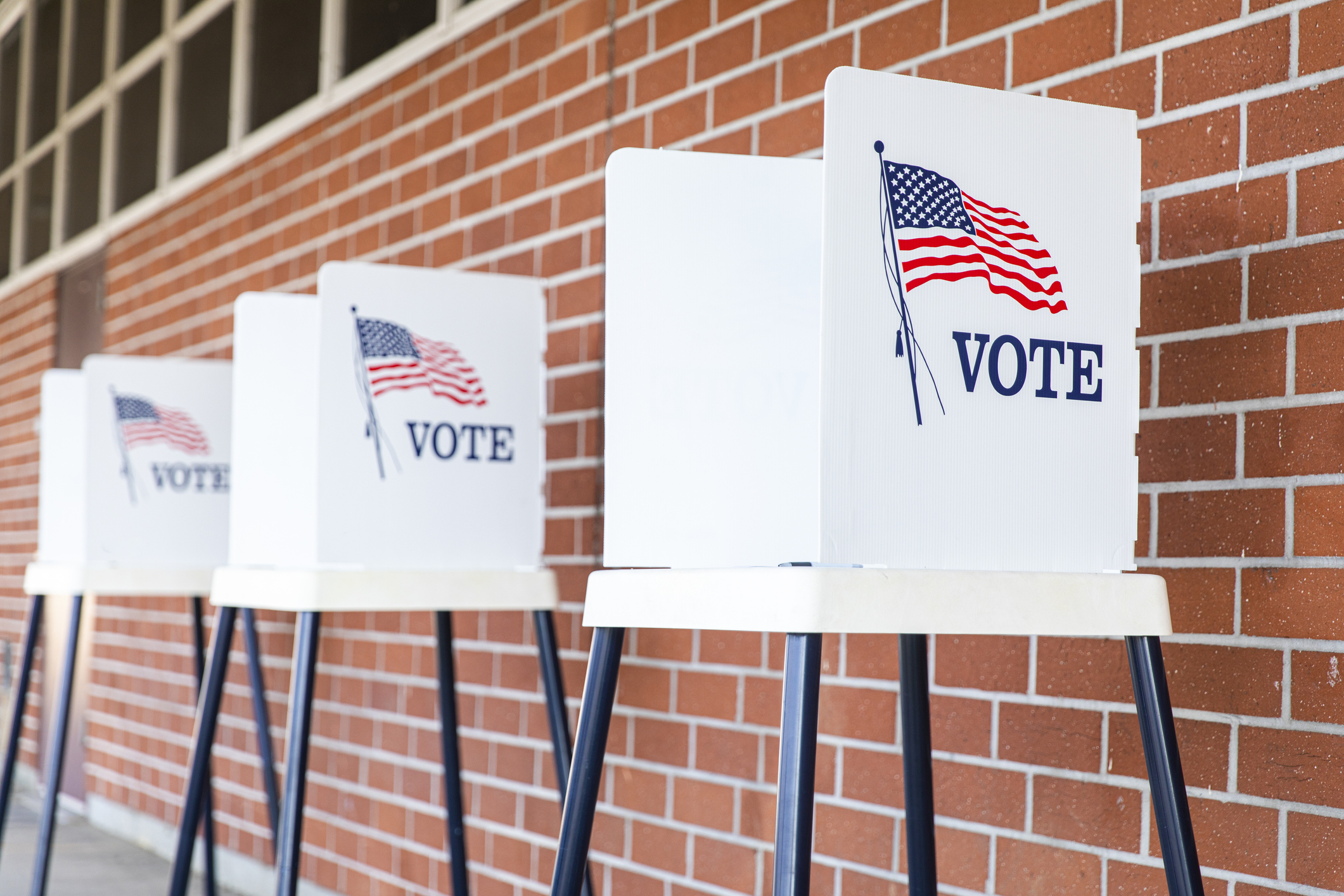 In case you haven’t been following elections in Richland county, South Carolina – the beating heart of the Palmetto State’s Democratic establishment – they have been nothing short of “misadventurous” of late. As we noted in early March, “ongoing failures continue to call into question the legitimacy of elections – and the integrity of the ballot – in this emerging liberal stronghold.”

What sort of failures are we talking about? Well, in 2018 the county failed to count more than 1,400 ballots – a galling development which came on the heels of our exclusive reporting about a voting machine virus affecting the county.

And of course who can forget the infamous “Richland county robbery” – a rigged election in 2012 in which shortages of voting machines disproportionately targeted precincts that had opposed a so-called “penny” tax hike in the previous (2010) election.

The result of this disenfranchisement?  Narrow approval of the tax hike – a $1.2 billion levy which has been rife with graft and corruption (leading to an ongoing grand jury investigation).

Richland county’s embattled election commission is nothing short of a decade-long disaster – vacillating between incompetent indolence and sinister scheming.

Will the county be able to hold a legitimate election in 2020? Early signs are not looking so hot …

According to an email sent to media outlets from the commission’s administrator coordinator Michelle Harrington, absentee ballots for the November 3, 2020 election are just now beginning to be put in the mail.

According to Harrington, when recipients receive the ballots they should “vote the ballot, sign the envelope, have it witnessed and return it by mail or in person as soon as possible.”

Ah yes … the witness requirement (such as it is).

“Our office must receive your ballot by 7:00 p.m. EDT on election day,” Harrington wrote.

The problem? Ballots are not expected to begin arriving in voters’ mailboxes until “the end of next week” – or around October 15-16, 2020. Also, county officials noted that “ballots are being mailed in the order that voters applied dating back to January 2020.”

Voting rights advocates were horrified at Richland county’s lackadaisical approach to the distribution of mail-in ballots. According to them, the county’s latest failure is essentially eliminating the mail-in option for many voters – forcing them to show up in person at an election office (the very scenario they were hoping to avoid).

The delay could also create confusion among voters who decide not to take chances with the mail-in ballots and attempt to vote in-person on election day.

“If they’ve been issued an absentee ballot they can’t come vote at the poll,” one advocate told us.

There’s more, though. According to our sources, the county is currently dealing with a shortage of approximately thirty election clerks (the officials who are responsible for managing individual precincts on election day). If this gap is not addressed soon, Richland county officials may be forced to “combine precincts” on November 3.

Our view? Sadly, no one should be surprised to learn that Richland county is once again struggling mightily to perform a core function of government competently, efficiently and with integrity. As one of our sources noted, “they wouldn’t know how to pour piss from a boot with the instructions printed on the bottom.”

Of course that is par for the course in this part of the Palmetto State, which has become a case study in ineffective, unethical government.