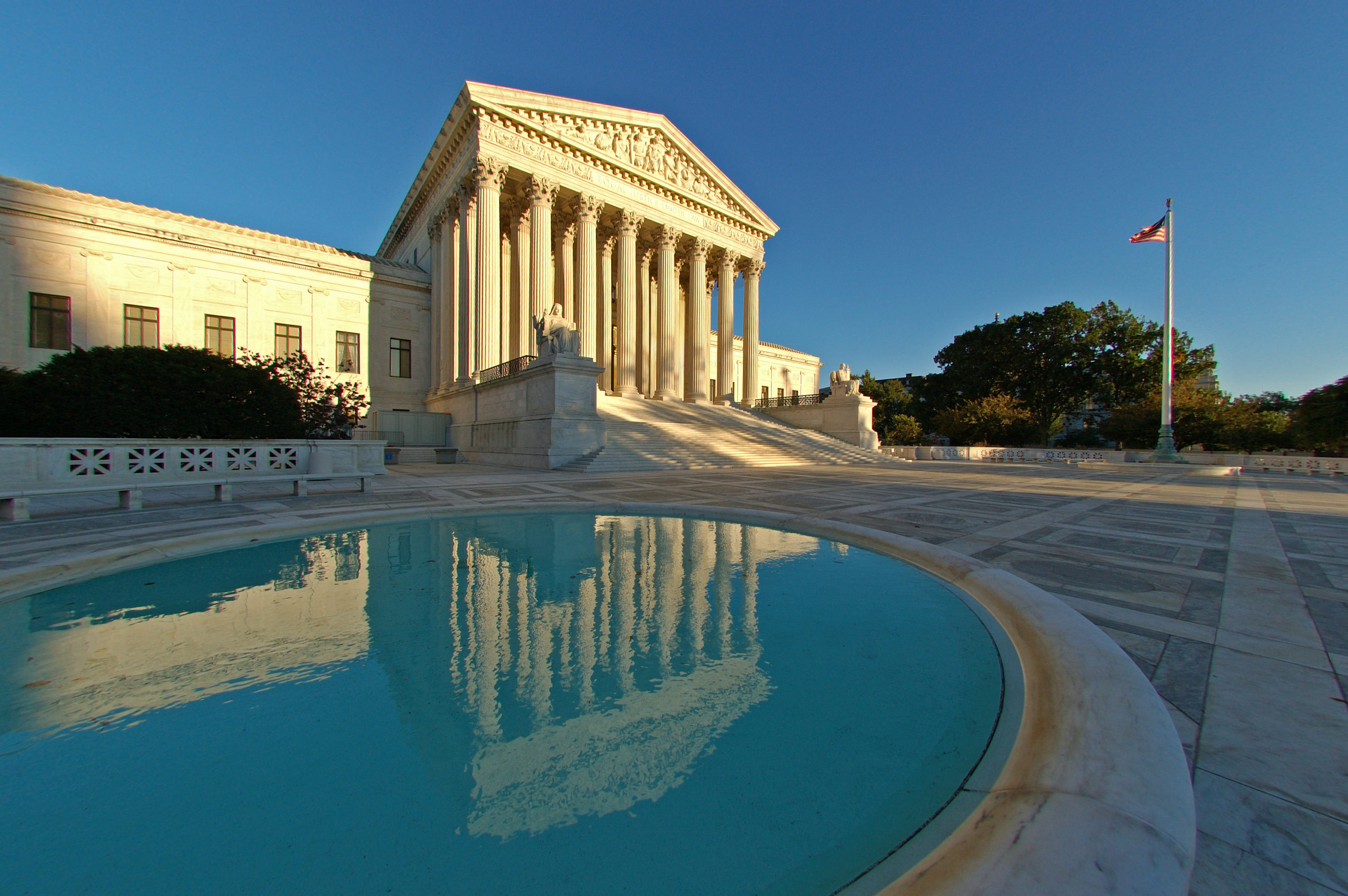 If you want your absentee ballot to count this fall, you had better get a witness signature on it. That is the ruling of the U.S. supreme court – which late Monday overturned a decision by U.S. district court judge Michelle Childs that had barred the S.C. Election Commission (SCVotes.gov) from enforcing this requirement.

Thanks to the high court’s ruling, confusion over absentee voting in the Palmetto State has now been resolved.

Left unresolved? The larger issue over the security of mail-in voting …

This news outlet has opined on this issue in the past, arguing that mail-in voting could conceivably be more secure than voting at the polls – assuming appropriate safeguards are put in place.

However, we have consistently argued that voting by mail should never replace in-person voting – and that “people who are able to vote in person should do so.”

Assuming states are going to adopt mail-in voting, though – whether for the sake of convenience or in the interests of public health (due to the coronavirus pandemic) – steps must be taken to safeguard the process from fraud.

Has South Carolina done that? Eh …


As we noted in our prior coverage, the state’s witness signature requirement was extremely lax – going so far as to allow children to serve as unverified witnesses to ballot submissions. Moreover, none of the electoral integrity protections we argued for back in the spring were included in the mail-in voting “compromise.”

According to the latest data from SCVotes.gov, a total of 3.37 million South Carolinians were registered to vote as of October 2, 2020.

Many of these voters lined up at polling locations across the state on Monday to cast their absentee ballots in person – taking advantage of expanded early voting availability. Some voters stood in line for hours – claiming they did not trust the U.S. Postal Service (USPS) to handle absentee ballots in a timely manner.

This “absentee in-person voting” option is permitted at local election offices through 5:00 p.m. EST on November 2, 2020 – the day before the election.

South Carolina’s record for absentee in-person ballots was set in 2016 when an estimated 360,000 voters availed themselves of the option. All told, 2.12 million Palmetto State citizens cast ballots in that election – a turnout rate of 67.86 percent.

We expect all of those marks to be shattered next month …

Worth noting? The high court did provide a grace period for voters who have already submitted ballots without a witness signature.

“Under the court’s order, ballots already received by county officials and those received through October 7 will be counted regardless of whether the return envelope bears a witness signature,” SCVotes.gov spokesman Chris Whitmire said in a release.

To ensure an absentee ballot sent by mail is counted, Whitmire reminded voters that they must sign the “voter’s oath” contained on the ballot return envelope, have “any other person” sign as a witness and return the ballot “before 7:00 p.m. (EST) on November 3.”

“Ballots can be returned in person or by mail,” Whitmire said. “You should mail your ballot as soon as possible and at least a week before election day to allow time for delivery before the deadline.”

The Going Rate For Fetal Liver