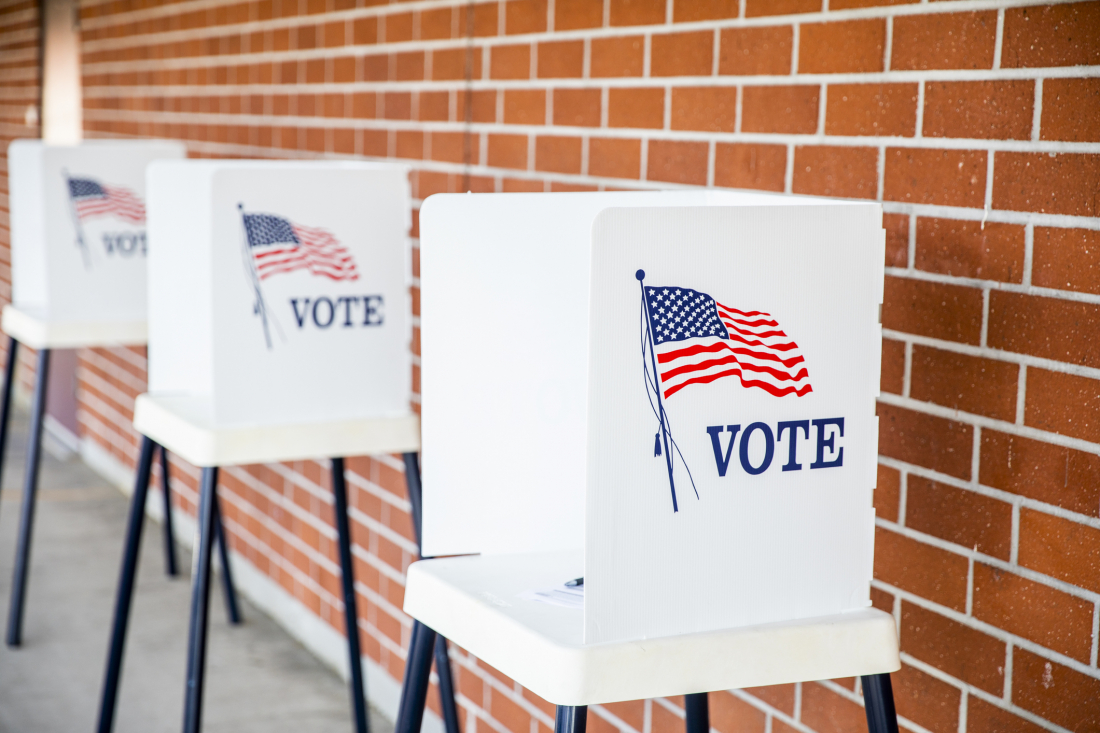 We took some serious heat prior to the 2018 elections when we ran a story about an alleged “voting machine virus” plaguing Richland County, South Carolina.

“We simply do not trust the integrity of elections in Richland County,” we noted in our article.

It turns out our lack of faith was … prescient.

According to reporter Andy Shain of The (Charleston, S.C.) Post and Courier, ballots cast by 1,040 voters in Richland County last November were not counted.

Local election officials say the uncounted ballots did not impact the outcome of any races, but still … what in the hell?  And why are we just learning about it now?

It is not immediately clear what sort of issue caused the failed count, but we are told officials with the S.C. Election Commission (SCVotes.org) first became aware of a potential problem shortly after the 2018 election.  They were stymied in their efforts to get to the bottom of the situation, however.

“We discovered (the) issue in November and have been trying to get answers,” a source close to SCVotes.org told us.

Voting issues in Richland County are obviously nothing new.  Six years ago, illegal shortages of voting machines disproportionately targeted precincts which opposed a so-called “penny” tax hike in the previous (2010) election.  These illegal shortages led to abnormally long wait times in these precincts – and the mass disenfranchisement of anti-tax voters.

The result?  Narrow approval of the “penny tax” – a $1.2 billion levy which has been rife with graft and corruption.

According to our sources, prior to the 2018 election Richland County was dealing with “corrupted PEBs” or “personal electronic ballots.”  These are devices inserted into voting machines enabling them to activate and collect ballots.  When polls close, PEBs are reinserted into the machines to collect the results and transfer them to election headquarters.

Several sources familiar with the situation in Richland County told us numerous PEBs had become “corrupted as they got old” – and warned us that if a corrupted PEB were to be inserted into a new machine, that machine might also become corrupted.

So … is this what happened last November?  It is not immediately clear, but sources tell us the failed count was more about a failure to “follow procedures” than any PEB-related virus.

“PEBs worked in forty-five other counties,” one source told us.

“Unacceptable – again,” tweeted state representative Nathan Ballentine.  “There must be changes – again. Our delegation must scrutinize new board appointments – again.  Trusting those appointments will review the office and make appropriate personnel decisions to avoid a repeat – again.”

SCGOP: Getting Back To “R”