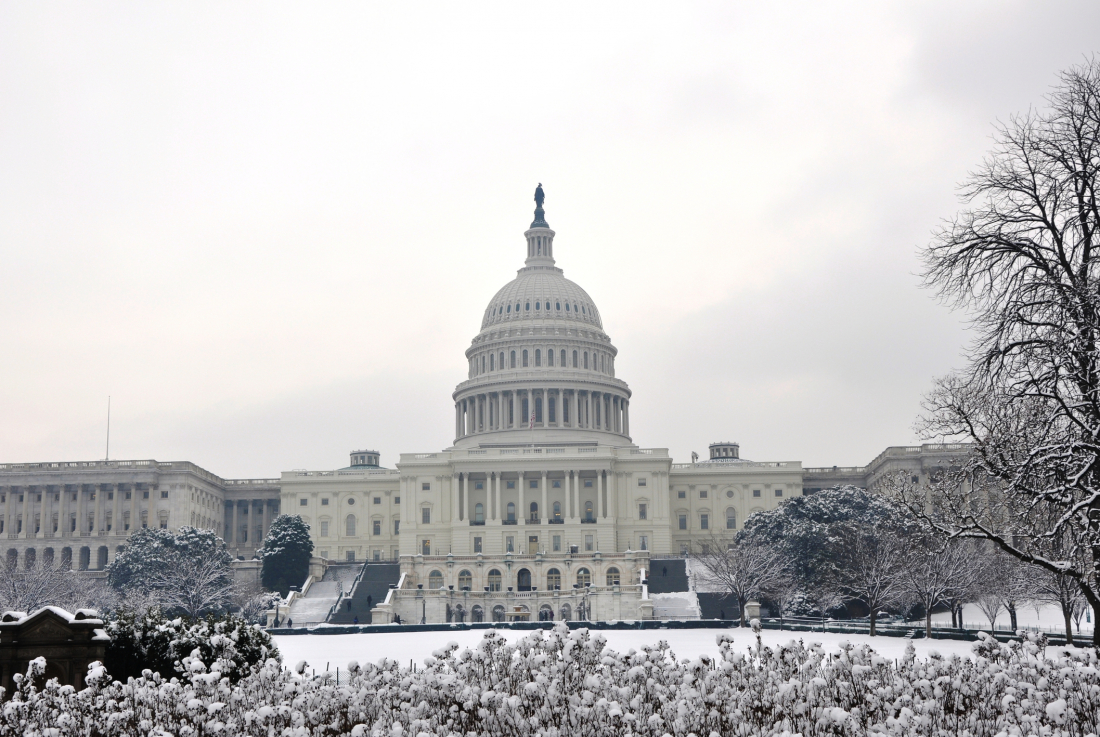 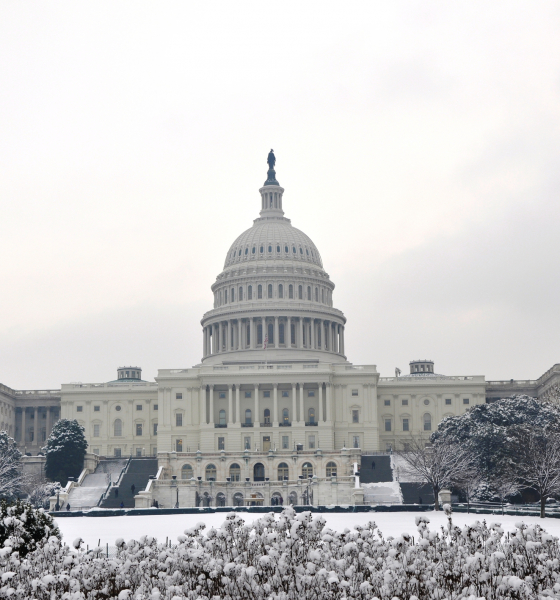 We knew South Carolina Republicans had already made recapturing the Palmetto State’s first congressional district their top priority in the 2020 election cycle.  Now national Republicans are following suit in the hopes of reclaiming this Lowcountry coastal district – which was successfully “flipped” by Democrats in 2018 after nearly four decades of GOP control.

According to The Hill, the National Republican Congressional Committee (NRCC) is targeting 31 districts in the upcoming congressional elections – with the South Carolina first district at very the top of its list.

The NRCC’s other top target? Oklahoma’s fifth congressional district, which was won in November by Democratic attorney Kendra Horn.

Yeah … and you thought all the 2020 drama in the Palmetto State would revolve around the Democratic cattle call against U.S. president Donald Trump?

“Republicans are crafting an early strategy to take back the House in 2020, zeroing in on districts carried by President Trump that recently flipped to Democrats and starting a recruitment process that will have a heavy emphasis on female candidates,” reporters Lisa Hagen and Max Greenwood noted in their coverage.

Former state representative Katie Arrington was narrowly defeated in her bid for this seat by Democrat Joe Cunningham, an “ocean engineer” (ahem) from Charleston, S.C. who benefited from a massive influx of national money.

Another key factor in Arrington’s defeat?  The refusal of former congressman Mark Sanford – whom Arrington vanquished in the GOP primary – to endorse her in the general election against Cunningham.

Polls show Arrington and Sanford as the top two prospects for this seat, but Sanford has done tremendous damage to his brand since losing his primary election – and Arrington recently took a high-profile job as a cybersecurity expert by the U.S. Department of Defense (DOD).   We do not believe Sanford is a viable candidate for the GOP nomination, and Arrington may wind up staying at the Pentagon.

Needless to say, there is no shortage of GOP interest in the seat …

The NRCC’s designation of this district as one of its top takeover targets comes as no surprise.  Last month, the Cook Political Report designated the first district as a Democratic “toss-up” – meaning it could go either way but was viewed as slightly more likely to be won by a Democrat.

Our guess is the GOP will funnel significant resources into recapturing the seat … which is good news for whoever wins the nomination.  Also, the national party’s stated interest in recruiting female candidates would seem to bode well for Arrington and current state representative Nancy Mace, another of the early frontrunners for this seat (assuming she decides to run).

Same for former GOP gubernatorial candidate Catherine Templeton, who is also being touted as one of the possible GOP contenders in the first district.