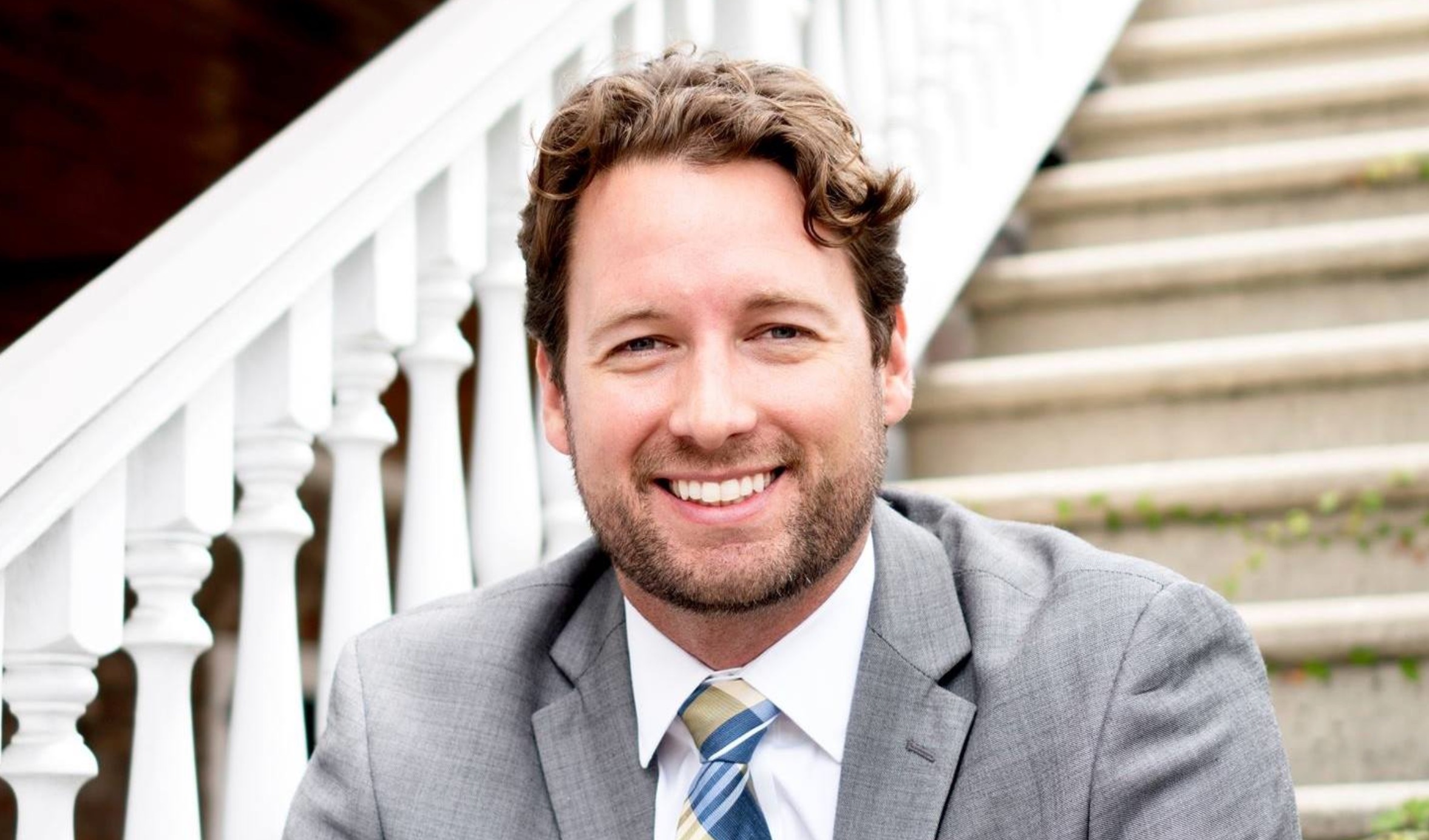 National “Republicans” have been ramping up their criticism of incumbent Democrat Joe Cunningham in South Carolina’s first congressional district lately – believing this swing district is winnable for them in 2020. Unfortunately, their efforts against the self-proclaimed “centrist” have consistently underwhelmed.

As a result, Cunningham is creating some distance between himself and Republican challenger Nancy Mace … including better-than-expected showings in several areas of the district believed to be GOP strongholds.

If Republicans don’t rally – and soon – their chance to “re-flip” the first district will be lost.

The GOP plan against Cunningham? To nationalize the race … branding the freshman Democrat as a tool of liberal U.S. House speaker Nancy Pelosi. Republicans also want to sow doubts in voters’ minds about Cunningham’s commitment on his signature issue – a ban on offshore drilling.

Oh, and they also must use the word “liberal” as many times as possible given the unexpected help Cunningham’s campaign has received from GOP politicians in South Carolina and national conservative groups.

Here is their latest effort on that front, a thirty-second spot entitled “Walks Into A Bar” that seeks to cover all of the aforementioned bases …

“Cunningham took cash from a lobbyist who backs offshore drilling and ‘Slick Joe’ votes with Nancy Pelosi almost 90 percent of the time,” the ad’s narrator stated.

But wait … is this supposed to be a joke?

Or just an ad about a joke?

Because it’s not immediately clear …

And aren’t most jokes supposed to have a punch line?

“Slick Joe Cunningham will do anything in Washington even vote in lockstep with Nancy Pelosi and take money from lobbyists who back offshore drilling,” said Camille Gallo, a spokeswoman with the National Republican Congressional Committee (NRCC). “The Lowcountry deserves better.”

Yes, the Lowcountry does deserve better … but Republicans are going to have to do better (a lot better) if they want to make any of these narratives resonate.


Cunningham lied about his résumé when he first stood for office … and that dishonesty could easily be parleyed into doubts about the contribution he received from the offshore drilling supporter (for the record, we support offshore drilling).

But the NRCC ad (like other GOP offerings) fails to make such a substantive connection … choosing instead to treat first district voters like toddlers who need some sort of ridiculously campy production to commit these claims of partisanship to memory.

Which makes this a missed opportunity …

Speaking of missed opportunities, Cunningham is also potentially vulnerable given his failure to call out fellow congressional candidate Archie Parnell when the latter was rocked by allegations of domestic violence. Come to think of it, Cunningham has also remained silent on allegations of sexual assault leveled against the 2020 Democratic standard-bearer – former U.S. vice president Joe Biden.

Those two examples could easily be turned into compelling indictments of Cunningham’s “Lowcountry over party” shtick (particularly among suburban female voters) … and would provide the added benefit of driving down support for the top of the Democratic ticket in November.

Will GOP strategists figure it out? Doubtful … but then again we cannot recall the last smart move they have made.

The GOP held this seat for nearly forty years prior to Cunningham’s stunning upset in November 2018. The 38-year-old Kentuckian captured the seat in no small part thanks to former U.S. congressman Mark Sanford – who represented the first district from 1995 to 2001 and again from 2013 to 2019. Sanford’s refusal to endorse GOP nominee Katie Arrington two years ago after she defeated him in the Republican primary fractured the GOP base – while Cunningham successfully positioned himself as a moderate centrist.

Despite the GOP’s “best” efforts, that perception remains …