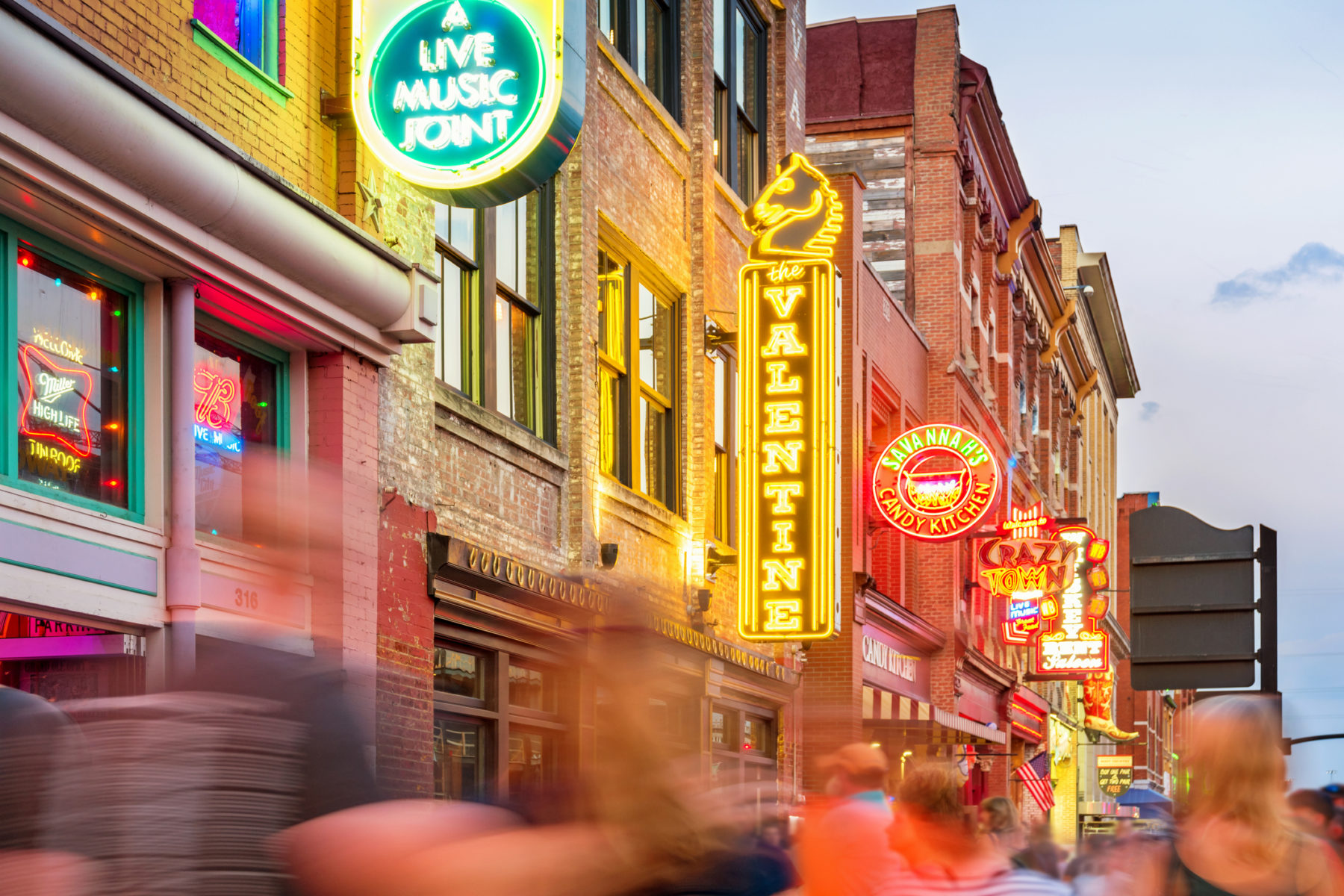 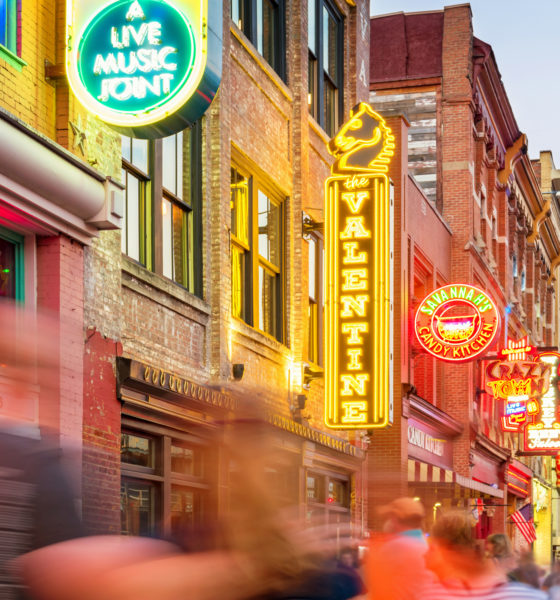 From the beginning of the coronavirus pandemic, this news outlet has sought to find the best possible data and present it to our readers as objectively as possible. We have also tried to offer our best assessments as to what it all means. That’s been hard to do for several reasons …

First, the data has been terribly inconsistent … and as a result difficult to trust.

Second, whatever the numbers are … they are being viewed through people’s preconceived perceptions. Blurred lenses.

With so many flawed inputs and outputs, how are we supposed to arrive at anything resembling the truth?

We aren’t … and when government officials seek to manipulate the data to advance one narrative over another, it further complicates the situation.

Take apparent efforts by local officials in Nashville, Tennessee to actively conceal low coronavirus case numbers linked to bars and restaurants in the lower Broadway region of the city. According to reporter Dennis Ferrier of WZTV-17 (Fox – Nashville), “coronavirus cases on lower Broadway may have been so low that the mayor’s office and the Metro Health Department decided to keep it secret.”

Ferrier’s evidence? Emails between the office of liberal Democratic mayor John Cooper and local health officials detailing the low number of coronavirus cases emerging from bars and restaurants – and how they could keep those numbers from becoming public.

“This isn’t going to be released, right?” one health official wrote in an email to the mayor’s senior advisor.

“Correct, not for public consumption,” the advisor wrote back.

When local reporters pressed city officials for the information, they discussed amongst themselves how best to continue their campaign of obfuscation and misinformation.

“We have certainly refused to give counts per bar because those numbers are low per site,” one official wrote.

That’s right … they refused to give counts because the numbers were low.

The revelations came as Cooper was requesting another $82.6 million in Covid-19 relief from state lawmakers. They also came just three months after the city imposed a massive 34 percent property tax hike on residents and businesses.

“We raised taxes 34 percent and put hundreds literally thousands of people out of work that are now worried about losing their homes, their apartments … and we did it on bogus data,” Glover continued. “That should be illegal.”

Damn right it should …

RELATED || About Those Covid-19 Comorbidities

Those hit hardest by the impact of Covid-19 shutdowns were righteously indignant in response to the cover-up.

“Thousands of musicians/ service industry people have been decimated in Nashville due to what we ‘thought’ were Covid cases traced to our bars,” said local beverage retailer John Rich. “Now we learn our mayor has been LYING the entire time. It’s criminal.”

Rich added that local leaders in and around Nashville have “waged war on our citizens and businesses” during the pandemic.

What’s truly frightening? The likelihood that Nashville is not the only local government playing politics with this virus.

“Government shenanigans like this are undoubtedly going on all across America,” one of our readers noted.

Of that we have no doubt …

Our view? Manipulating or concealing vital public health information is wrong no matter what your agenda is for doing so. That goes for artificially inflating or lowering case counts – and it goes for those seeking to downplay or oversell the virus.

Such actions are inherently dishonest and morally wrong.

Whatever the case numbers are, though, this news outlet would reiterate our objections to the mass societal shutdowns that have succeeded only in plunging our nation into an unprecedented economic depression.

Once again, in times of rising or falling cases this virus is simply not targeting younger, healthier members of our society.