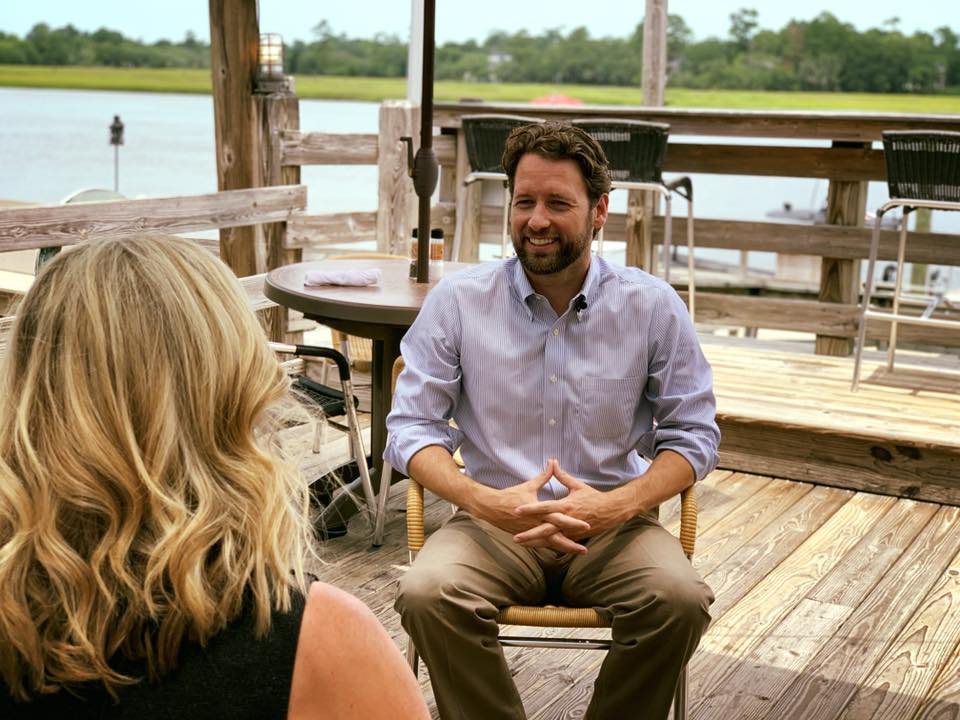 South Carolina Republicans have made recapturing the state’s first congressional district their primum mobile this fall. And they have an excellent candidate in second-term state representative Nancy Mace. A ton of national GOP groups are also looking to drop big bucks into the district in the hopes of defeating Democrat Joe Cunningham.

But is this national largesse being spent wisely? Eh …

Don’t get us wrong: Cunningham is potentially vulnerable … just not the way Republicans are going after him.

The latest example of the GOP missing the mark with its anti-Cunningham efforts? A ridiculous release from the S.C. Republican Party (SCGOP) blasting the first-term lawmaker over … wait for it … the social media profile of a Democratic field organizer.

The organizer in question – who is not even affiliated with Cunningham’s campaign – advocated on her Twitter in support of defunding the police (an idea we have branded as definitionally insane).

“This staffer openly advocates for defunding the police,” the GOP release noted, imploring Cunningham to distance himself from the staffer.

“It’s time for Cunningham and the South Carolina Democrat Party to take a stand, denounce the defund the police movement, and disown the radical activists that are helping them campaign,” SCGOP chairman Drew McKissick added in the statement, accusing Cunningham of “gladly taking help from an out-of-state, radical liberal staffer who openly wants to defund the police.”

Seriously … all this fuss over a field organizer?

One who (again) isn’t even working for Cunningham.

Seriously, we don’t get it …

Unless Cunningham is having a love child with this woman … where is the story?

As we noted in our last post on this race, Cunningham is campaigning as a centrist – and getting plenty of unexpected help from GOP politicians and conservative groups in that effort. To counter that narrative, Republicans need to spend money (a lot of money) portraying him as a tool of the far left – running ads linking his name to Nancy Pelosi’s as ominous background music plays and a narrator repeats the word “liberal” over and over again.

While we do not believe such ads are effective, they are at least grounded in some strategic concept. And have some small measure of substance.

This? This is silly …

Again, Cunningham is vulnerable. And Mace is an excellent candidate to take advantage of those vulnerabilities. Unfortunately, national and state Republicans are once again failing to distinguish themselves as they engage in this key swing district.