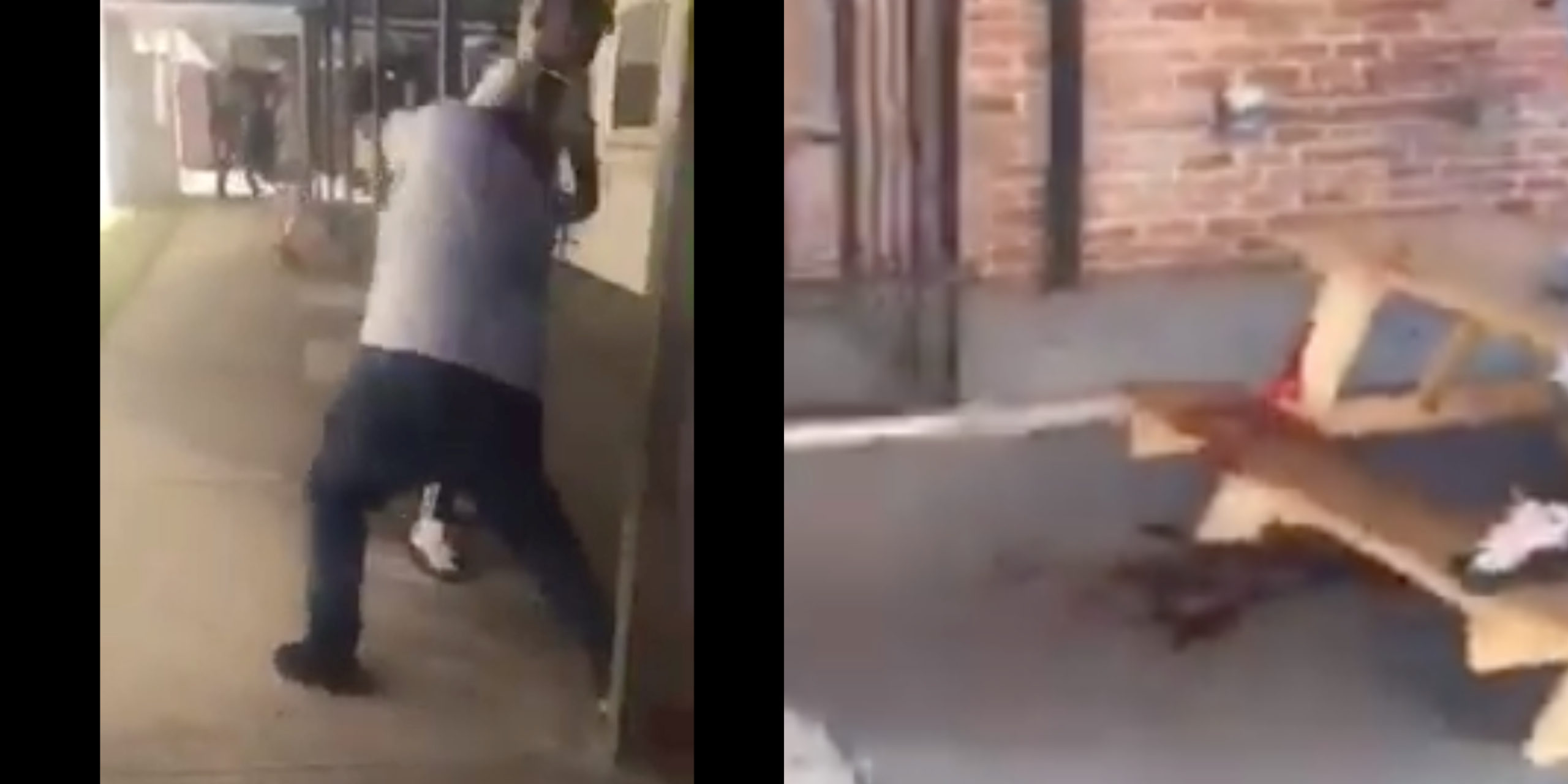 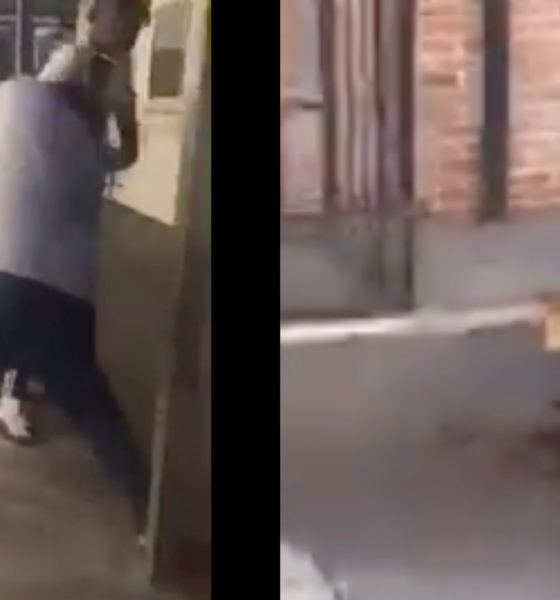 Teen Who Was Stabbed Multiple Times At School Sues Richland One

The teenager, along with her mother, filed the personal injury lawsuit in the Richland County Court of Common Pleas last week.

On Feb. 25, 2019, another student who isn’t named in the lawsuit, stabbed the teenager multiple times with a knife in an outdoor eating area at A.C. Flora High School. The lawsuit does not go into detail about the fight or how it started.

WACH FOX 57 reported that the teenagerpermanent disability, and loss of enjoyment of life. , who was 17 years old at the time, was stabbed four times by a 15-year-old girl. The two were in an ongoing dispute, the TV station reported.

Below is a video of the A.C. Flora stabbing incident submitted to us by a reader (graphic warning)...

In the video, it appears a student resource officer eventually broke up the fight at the end. However, the lawsuit claims that Richland One employees/ agents who saw the stabbing did not intervene.

Below is a video showing the aftermath of the incident (graphic warning). The student lost a substantial amount of blood and was rushed to the hospital in critical condition, according to reports.

According to the lawsuit, the then-15 year old told authorities she brought a knife to school on several occasions.

The 15-year-old was charged with attempted murder in the A.C. Flora incident, according to the lawsuit.

The other teenager was taken to the hospital with life-threatening injuries. Her medical bills added up to $177,627.34, according to the lawsuit.

The lawsuit claims Richland One was negligent in failing to protect the students from harm and allowing the 15-year-old to have a knife on school property.

It said Richland One failed “to create, approve, implement and/or enforce appropriate policies, procedures and/or plans in accordance with the guidelines and policies that conform to the national standards for scholastic safety; and failed to follow its own safety standards.”

Here is the full lawsuit…


Columbia, South Carolina attorneys Chris Truluck and J. Clarke Newton are representing the teenager and her mother in the lawsuit.