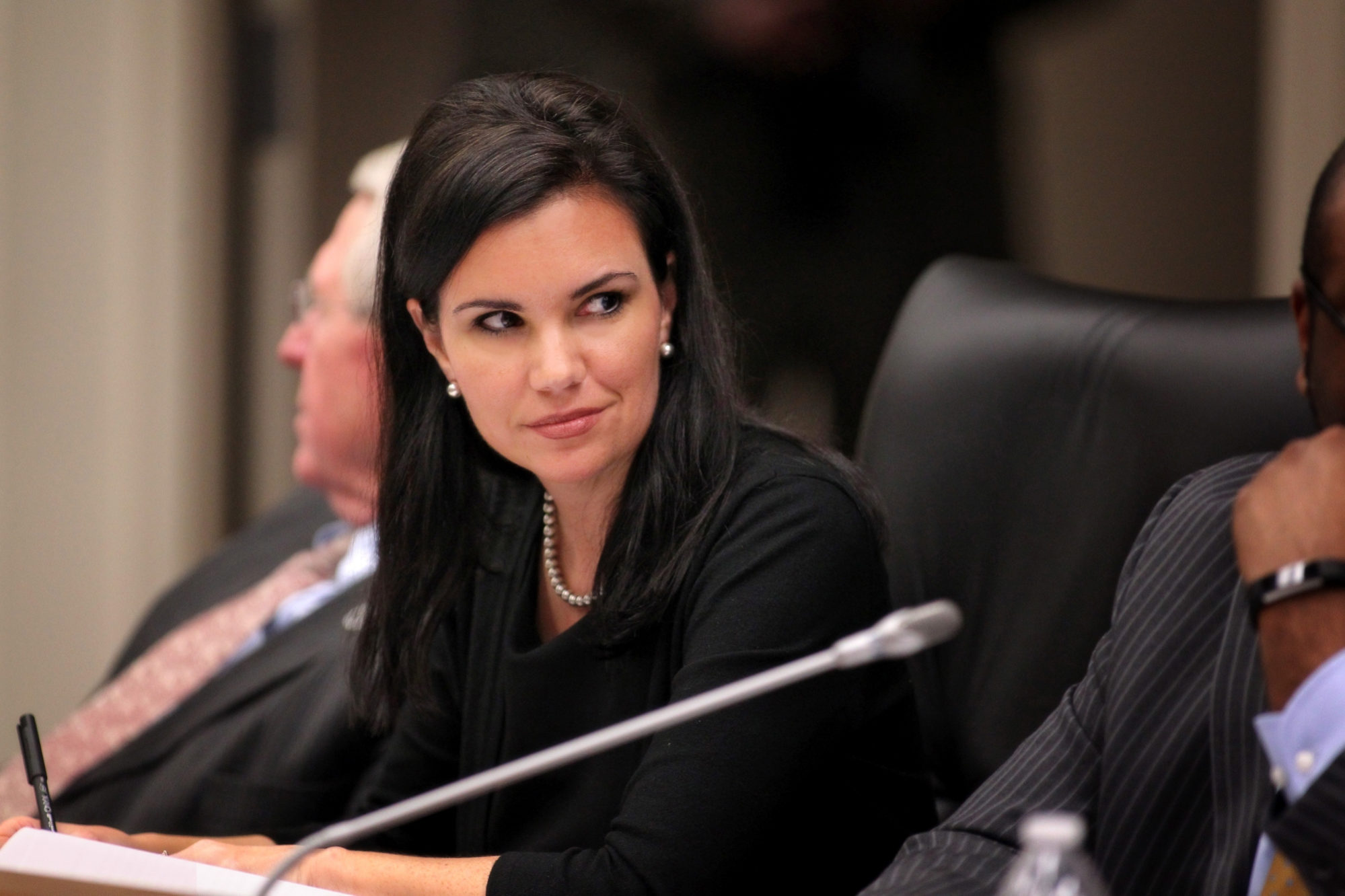 Democrats in Lancaster county, South Carolina made a grievous miscalculation earlier this year when they decided at the last minute to submit the name of their local party chairman – Keith T. Grey – as a candidate for S.C. House District 45 (.pdf), a seat which is currently held by second-term Republican Brandon Newton.

Grey is exceedingly unlikely to beat Newton in this district – which U.S. president Donald Trump carried with 60.4 percent of the vote in 2016.

Wait … why is running a candidate with no chance of winning such a “grievous” error? Wouldn’t that fall under the whole “nothing ventured, nothing gained” category?

Unlike Newton, Norrell occupies a district the GOP could easily win in November – as it went for Trump with 58.4 percent of the vote in 2016. No other Democratic district in the state featured a higher percentage of Trump voters during the last election.

As we have previously noted, Norrell is immensely popular among voters of both parties in her district – as evidenced by the fact she ran unopposed for her seat in 2018 even though she was a candidate for lieutenant governor of South Carolina. In fact, she has run unopposed ever since she won this district back in 2012.

In addition to her grassroots support, Norrell is also well-regarded by lawmakers of both parties at the S.C. State House in Columbia.

In her bid to win a fifth term in office, Norrell recently launched a new television spot in which she co-stars with a 1965 Chevrolet pickup truck owned by her late father – who worked at the local textile mill in Lancaster.

(Via: Norrell for House)

“My daddy drove this truck until the wheels fell off,” Norrell said in the thirty-second spot. “I put them back on.”

The ad follows Norrell as she drives through her community, passing local landmarks and recalling her upbringing in this tightly knit town of just over 9,000 located between Columbia S.C. and Charlotte, North Carolina.

“It’s families like the one I was raised in that I’m fighting for in Columbia,” Norrell said in the ad. “Some people forget where they came from – well I never left, and I’ll never forget who I’m fighting for.”

“I saw this commercial with my gorgeous, smart friend Mandy Powers Norrell for the first time tonight,” Wilson wrote on social media. “I thought it was well done.”

This is precisely the sort of spot that could help Norrell hold off her first credible challenge for this seat. Even if she is defeated in November, though, we believe Norrell still has a bright future in the South Carolina Democratic Party (SCDP) – which is enjoying a bit of a bounce back as “Republicans” continue to falter.

Whether she runs for congress or mounts another statewide bid, we expect to see her on the ballot again very soon.

In the interest of full disclosure, Norrell has represented this news outlet in legal matters and is a very close friend of our founding editor Will Folks – whose family has deep roots in Lancaster, S.C.

The Numbers Are In: South Carolina Black Voters Stayed Home In 2022