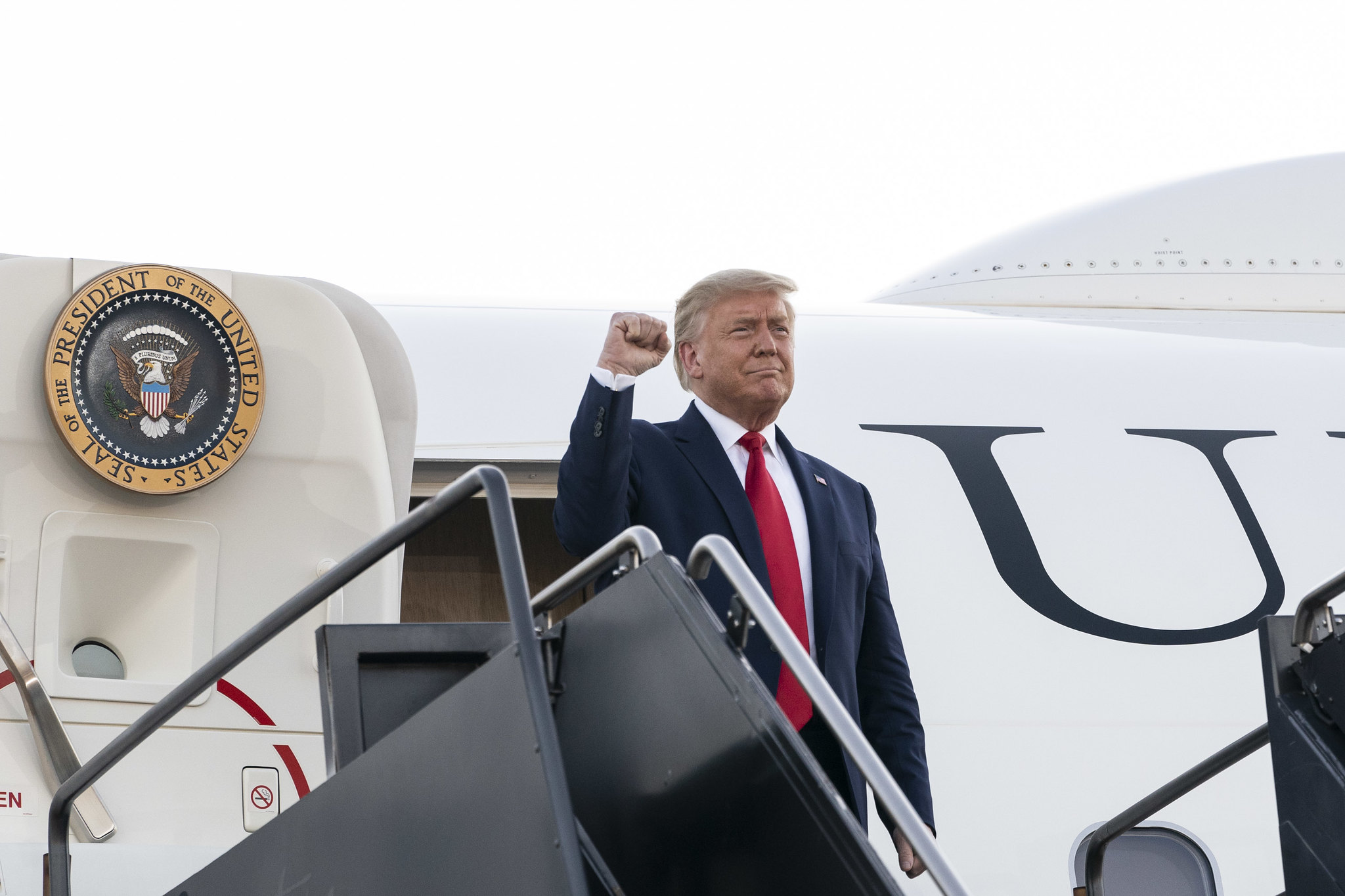 Love him or hate him (and we are among the rare agnostics when it comes to his administration), U.S. president Donald Trump has proven prescient in criticizing America’s secretive central bank – the Federal Reserve – over its monetary policy.

In fact, the Fed has now admitted Trump was correct – with its chairman Jerome Powell acknowledging late last month that the bank’s deflationary policies have unnecessarily held back economic activity and income growth.

“Inflation that is persistently too low can pose serious risks to the economy,” Powell said during a symposium at Jackson Hole, Wyoming.

Trump has been criticizing the Fed for years – arguing the central bank was unnecessarily tightening access to credit based on an irrational fear of inflation (i.e. a rise in consumer prices). The Fed seeks to control price increases by manipulating interest rates – which dictate the cost of borrowing. If economic growth is too slow, the Fed lowers borrowing rates to expand access to capital (fanning the flames). If economic activity expands too rapidly, the Fed can put a damper on growth by raising rates – which restricts access to capital.

The goal is to keep inflation at around two percent annually, although the economy has missed this mark in six of the last ten years. In fact, inflation has averaged roughly 1.35 percent over the past five years.

In other words, the secretive central bank has been hamstringing economic activity in our nation for no good reason – over Trump’s vociferous objections.


To recap: The Fed raised its federal funds rate eight times from a range of 0.5-0.75 percent to a range of 2.25-2.5 percent during Trump’s first two years in office. Meanwhile, it raised its discount rate from 1.25 percent to three percent. By contrast, rates were raised just once during the entire eight years former U.S. president Barack Obama was in office – prompting Trump to accuse the central bank of playing politics with the economy.

Last summer, the Fed cut rates for the first time since the Great Recession – belatedly admitting that its deflationary policies were hurting the economy.

Trump blasted the bank for its previous meddling.

“The Fed should not have tightened, and then waited too long to undo their mistake,” he tweeted at the time.

He was right … and now the Fed is acknowledging as much by amending its policies moving forward.

According to the central bank it will now seek to “achieve inflation that averages two percent over time.” The bank also noted that “following periods when inflation has been running persistently below two percent, appropriate monetary policy will likely aim to achieve inflation moderately above two percent for some time.”

The Fed’s previous monetary policy was not appropriate – and it is going to stop pumping the brakes on economic growth for the foreseeable future until inflation catches up to where it should be.

“Our revised statement reflects our appreciation for the benefits of a strong labor market, particularly for many in low- and moderate-income communities, and that a robust job market can be sustained without causing an unwelcome increase in inflation,” Powell said in a statement.

In a column for Fox News, Stephen Moore of The Heritage Foundation and Louis Woodhill of the Committee to Unleash Prosperity praised Trump for sounding the alarm against the Fed.

“He’s instinctively rejected the wrong-headed limits to a growth model that pervades modern economics,” Moore and Woodhill wrote. “Trump may not be a trained economist, but when it comes to how to create growth, this real estate titan has uncanny instincts.”

Moore and Woodhill also referred to the Fed’s reversal of its prior policy as “welcome news.”

“Growth and people working don’t cause inflation – they combat inflation,” they wrote. “More goods produced means lower, not higher prices. We should be aiming for higher, not lower real growth rates in the years and decades ahead.  Trade, technology and innovation adding massively to productivity as they slay inflation.”

This new outlet cannot endorse Trump in 2020 because he failed to deliver on his campaign promises to cut taxes and spending. Trump did cut taxes, but not nearly as much as he promised – and not nearly as equitably as he promised. And while that may have been the fault of congressional Republicans, we continue to believe the president should have stuck to his guns on a bigger tax cut for the middle class.

Meanwhile on the spending front, Trump has been an unmitigated disaster – effectively “maintaining the swamp.”

Still, we have consistently argued that when it comes to interest rates Trump was right and the Fed was wrong.

“The Fed raised interest rates too fast and too often during the first two years of his presidency, needlessly cooling the nation’s economic growth,” we noted back in January.

And while it is nice to see the Fed finally admit its mistake – and vow to make corrections moving forward – the damage has already been done.