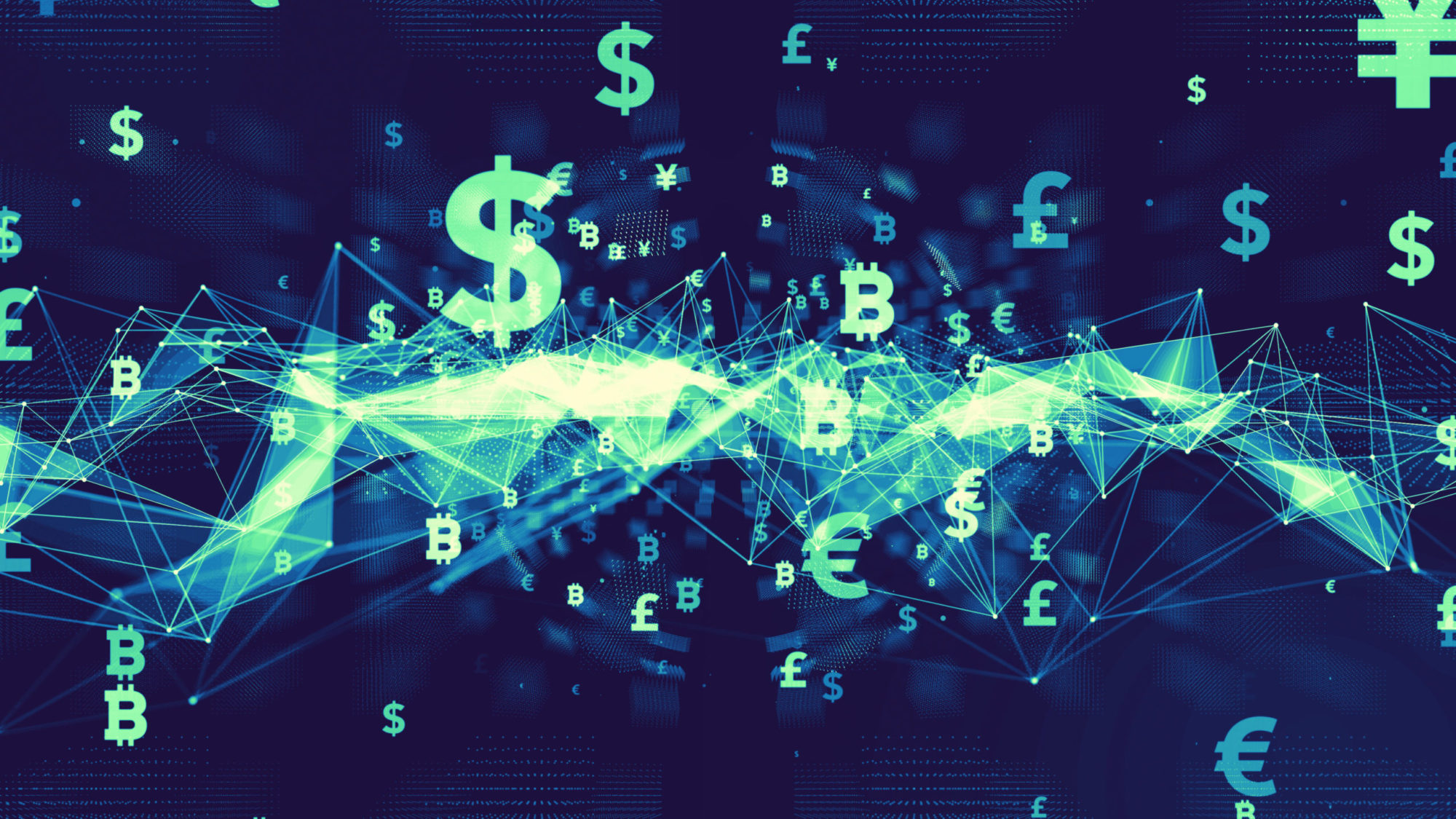 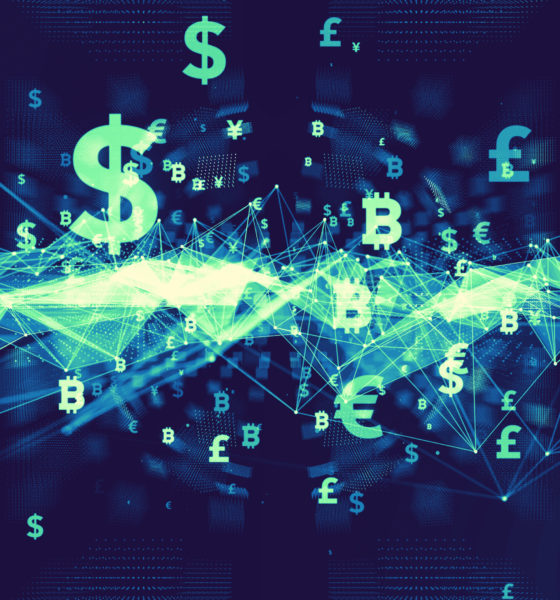 by DENNIS T. FASSULIOTIS || In South Carolina, as elsewhere, the pandemic has caused us all to rethink and respond to inadequacies in our traditional systems. But Covid-19 is not so much the agent of change as it is our wake up call. New technologies like the Internet of Things (IoT), Artificial Intelligence, Robotics but most of all, Blockchain will disrupt these failed models and create new ones that resolve the inadequacies of the current systems.

On July 15, 2020, some of the best and brightest from around the globe came together on a virtual stage for the ResilienceSC 2020 Conference, to discuss the pandemic, blockchain opportunities and whether South Carolina will lead and embrace the new paradigm and if not, why not.

To get there, South Carolina needs a task force to study this transformative technology. We had the opportunity with AccelerateSC but missed it. Although there were no hearings on the subject specifically, a number of issues were raised that hit all around the bullseye. Among them, personal information, privacy, identity and tracing and tracking to control Covid-19.

A bit of SC emerging tech history may help here. In February 2019, PalmettoChain, Inc., a grass-roots organization, published a call to action asking Governor Henry McMaster to create a task force by Executive Order. It didn’t happen, but with the help of some forward thinking legislators, in both houses, the South Carolina Blockchain Industry Empowerment Act was filed. It was the first omnibus bill of its type in the country. It was also mid-session, did not make crossover and we came to a screeching stop. In October 2019, through more grassroots efforts, the SC Senate Banking Committee scheduled and held an informal hearing to determine stakeholders. Still no task force but we were making progress.

Landmark legislation out of Wyoming was the catalyst for our bill and the result of a task force created there two years earlier. Economically hungry and a tenth our population, Wyoming was the first state to regulate this infant industry. In doing so, they created a new banking model for digital assets, created a growth path for their banks, attracted investment, corporate relocations and international recognition. Being second in a new industry can still create a significant economic impact but there’s competition and without educating both our leadership and citizens, we don’t stand a chance. Two more big reasons for a task force.

In January 2020, Governor McMaster recognized the emerging technology industry in the State of the State speech. We took the next big step in March when SC Senate Resolution 1158 was filed acknowledging the importance of the industry. Unanimously approved and a proviso to the budget proposed to fund a task force, things were looking good. The inaugural South Carolina Blockchain Week was about to get underway until the spectre of Covid-19 shut us down two days later.

Like everyone, we hit the reset button. Out of the ashes, South Carolina Blockchain Inc. a public benefit corporation, was formed and ResilienceSC 2020 was born.

At ResilienceSC2020, we learned first hand why Wyoming did what it did. In a forum with Chris Land, General Council, Wyoming Banking Commission, truly a legal genius and responsible for drafting the Wyoming bills, Senator Tom Davis and Representative Stewart Jones had the opportunity to discuss Covid-19, personal privacy, everyone’s interest in both states to control the spread of Covid-19 and as Davis stated “the headlong rush toward using our devices and downloading apps that are developed by Apple and Google.”

Wyoming is on track to file the first digital identity bill in the upcoming 2021 session.  In discussing the benefits of blockchain as a way to manage personal data, Davis opined with Land, “Everything is known about you out there. Based on your practices, pretty much everything in your profile has been monetized and if we can now shift the conversation to say through blockchain you are empowering individuals with control of the information about themselves, you can take, what is an instinctive fear legislators have about contact tracing and turn it on its head.”

Additionally, South Carolina has unique assets in a state owned utility, both deep water and inland port facilities and a growing cybersecurity industry that beckon immediate study. All will see significant changes in their respective industries over the next five years. A task force should study all these areas and complete its work before the end of this year.

Our world has changed. We adapt to survive and innovate to thrive. South Carolina is at a crossroads and can still choose its direction. Emerging technologies are part of our inevitable transformation to a digital economy. All our legislators have to do is agree to fund a study group sometime between now and September 15, 2020.

We are down to the wire. To remain competitive, we must answer the call for a task force to study blockchain, define its focus and move forward to ensure our future so that our intellectual intelligence is secured by our digital intelligence. It is the future and it is now.

Dennis Fassuliotis is the executive director of PalmettoChain.com and the co-founder of South Carolina Blockchain, Inc.

Related Topics:BlockchainSouth Carolina Blockchain
Up Next