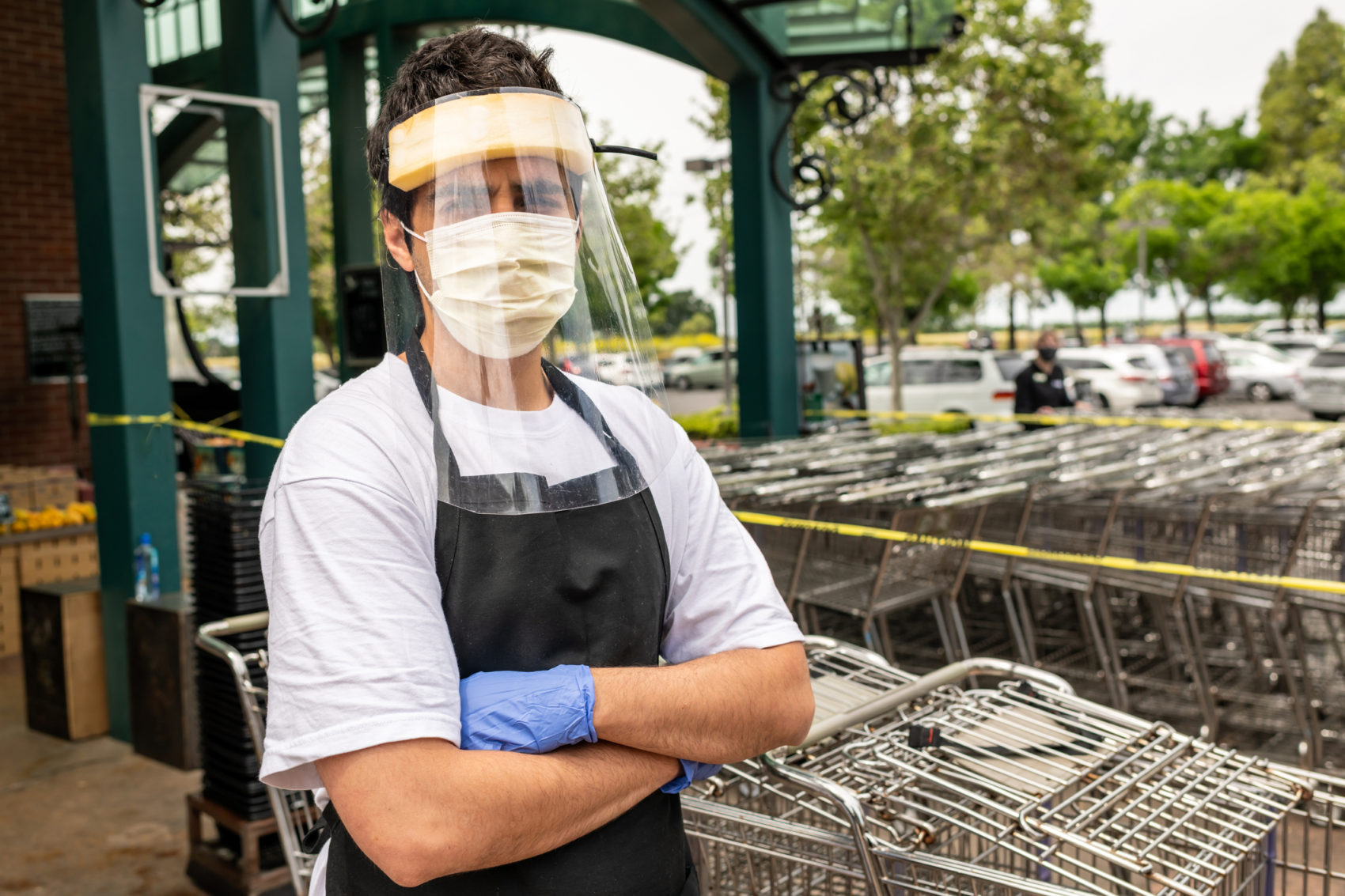 Even with government incentivizing unemployment on an epic scale, the American economy created 1.76 million new jobs during the month of July – extending a three-month string of employment growth. The unexpectedly strong job gains came on the heels of an unprecedented collapse in employment in March and April as the coronavirus pandemic and its subsequent societal shutdowns paralyzed the nation.

According to the latest data (.pdf) from the U.S. Bureau of Labor Statistics (BLS), the nation’s unemployment rate fell by 0.9 percent to 10.2 percent last month – as the total number of unemployed persons declined by 1.4 million to 16.3 million.

Analysts projected the rate would fall to 10.6 percent.

Meanwhile, the labor participation rate inched downward – from 61.5 percent to 61.4 percent. This critical metric – which provides us with a sense of the size of the labor force itself – had reached 63.4 percent (the high-water mark of U.S. president Donald Trump’s administration) prior to the pandemic.

“These improvements in the labor market reflected the continued resumption of economic activity that had been curtailed due to the coronavirus (COVID-19) pandemic and efforts to contain it,” a statement from the BLS noted.

Revised BLS data now shows the economy having created a total of 9.28 million jobs over the last three months – less than half of the 21.3 million jobs lost in the aftermath of the pandemic shutdowns.

“Putting the rebound in context, the U.S. economy still has a ways to go before it fills even half the labor gap that opened after the March (coronavirus) shutdowns,” our friends at the website Zero Hedge noted in their assessment of the data.

Still, Trump supporters were ebullient at the numbers – calling them “simply incredible” and representative of a “dramatic turnaround”


Is the rebound sustainable, though?

Job gains would have been much higher in July had there not been a surge in new coronavirus cases (one which appears to be be leveling off, thankfully).

According to a Federal Emergency Management Agency (FEMA) memo obtained earlier this week by ABC News, only seven states and territories are “on an upward trajectory of new cases” while ten states are at a “plateau.” In thirty-nine states, new Covid-19 cases are declining.

Nationwide, there was a 9.2 percent reduction in cases from the previous week, according to the memo obtained by ABC.

Since governments across the nation began tracking coronavirus cases in mid-March, 4.98 million Americans have been infected and 162,091 have died, according to the latest data. That is a case fatality rate of 3.24 percent.

As we have frequently pointed out, we do not believe the American jobs economy will fully bounce back unless government removes the current disincentive to work (i.e. until it stops doling out inflated emergency unemployment benefits that pay workers more to remain idle than to reenter the labor force).

Hopefully that will happen soon, although Democrats in Washington, D.C. appear unwilling to budge on their plan to extend elevated emergency benefits through the end of the year at a cost of $437 billion.

Wishlist: Better Incomes For All