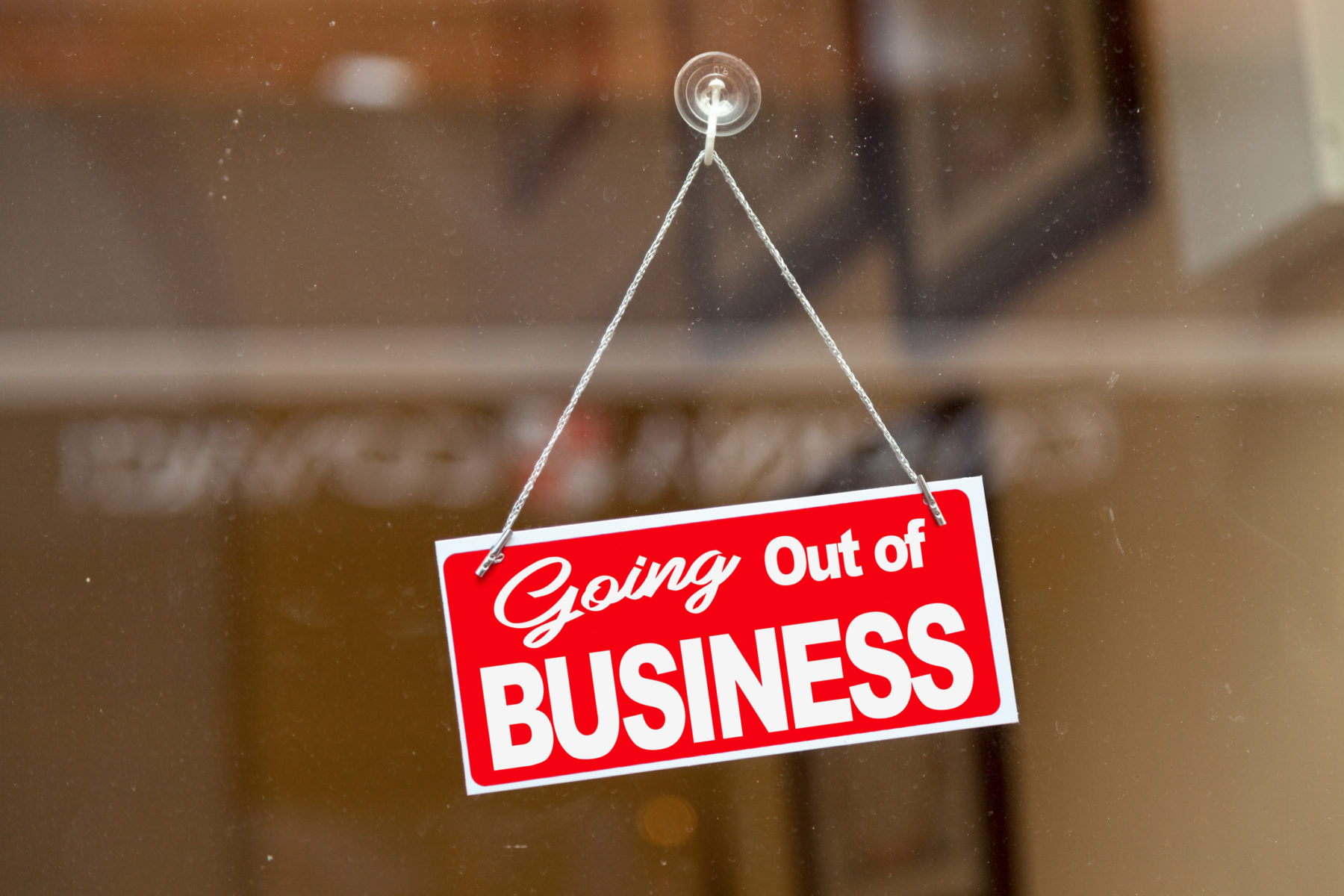 As expected, the first monthly employment situation report released by the U.S. Bureau of Labor Statistics (BLS) following the economic shutdown accompanying the 2019-2020 coronavirus pandemic was an absolute disaster – and the worst is likely still yet to come.

According to the data, total non-farm employment in the United States plunged by 701,000 last month – the worst recorded drop since the nadir of the Great Recession in early 2009.  Also, the reading marked the first negative employment number posted by the American economy in nearly a decade – officially ending a 113-month streak of sustained job creation that dated back to October of 2010.

That streak marked the longest period of sustained job growth in American history.

March huge red number pushed the nation’s widely watched unemployment rate up by 0.9 percent to 4.4 percent – its sharpest month-to-month increase since January of 1975.

Meanwhile, the more relevant labor participation rate – which tracks the size of the American workforce as a percentage of its working age population – tumbled by 0.7 percent from 63.4 percent (the high-water mark of U.S. president Donald Trump’s administration) to 62.7 percent (tied for the worst mark of Trump’s presidency).

Also, the timing of the March survey indicates the April employment situation report – scheduled for release on May 1, 2020 – could be far more catastrophic.

“What comes next will be truly Biblical,” analysts at Zero Hedge warned, noting that the survey for the month “took place around March 13” which was “ahead of the big shutdown and layoff announcements.”

Indeed. Looking at the calamitous weekly initial unemployment claims from the week ending March 21 (here) and March 28 (here) provides some sense of the scope of what we are dealing with as a nation.

Trump and leaders in the GOP-controlled Senate and Democratic-controlled House of Representatives approved a massive $2.2 trillion coronavirus stimulus package last week – the largest emergency rescue law in our nation’s history.

Will it be enough?

The latest coronavirus projections are – under the circumstances, anyway – somewhat encouraging in that there appears to be a light at the end of the tunnel emerging sometime in June.

However, we still do not know exactly what the virus will do … or how long it will maintain its current chokehold on the American economy. More ominously, there is growing concern that a “second wave” of the coronavirus could hit the nation in the fall …