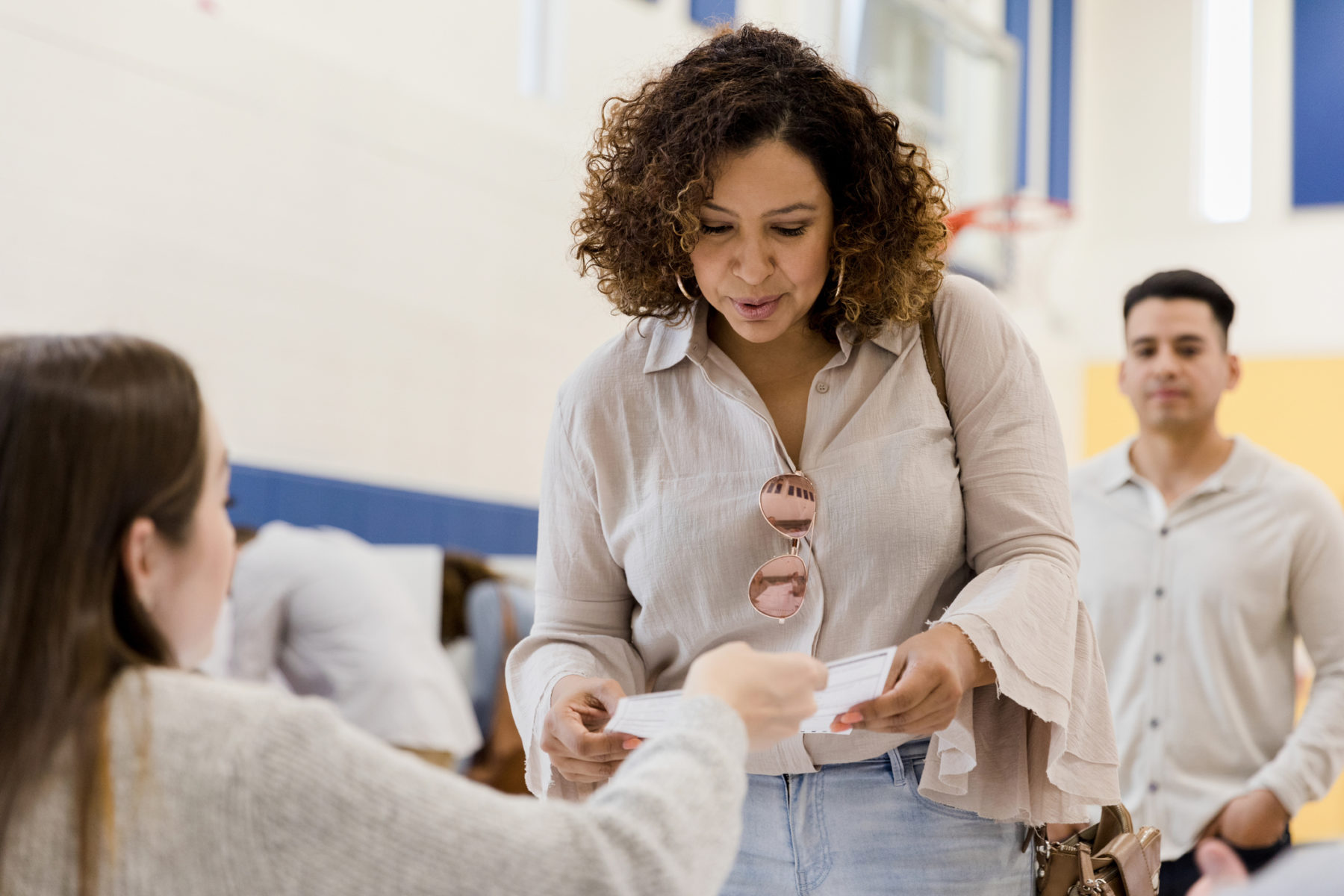 If you only followed the results of mainstream media polls, you’d be left with the conclusion that U.S. president Donald Trump has no chance of winning a second term in office in 2020. “Zero, zip, zilch, nada,” as it were.

But if you listen to the pollsters who correctly predicted his upset victory in 2016, Trump has a very good shot at winning reelection on November 3.

In fact, these pollsters believe Trump would prevail (albeit narrowly) if the election were held today.

Driving this optimism? The belief that Trump voters are undercounted in mainstream media surveys due to a “social desirability bias” that is reportedly more pronounced this go-round than it was four years ago.

In other words, Trump voters are less likely to acknowledge their true preference when called by a pollster.

One trend that should concern supporters of the president, though? Surges in new foreign-born voters in a number of critical swing states – increases which outpace some of Trump’s narrow statewide victory margins in 2016.

The data was taken from a study (.pdf) released in June 2020 by the National Partnership for New Americans – a pro-open borders group which exists to “leverage (the) collective power” of recently naturalized citizens.

“Newly naturalized citizens in ten states have the power to elect the next President of the United States,” the report’s authors noted. “New American voters have the largest likelihood of tipping the scale and being the decider of who will occupy the White House for the next four years.”

According to the report, these “New Americans” are likely to impact the election in Michigan, Florida, New Hampshire, Pennsylvania, Nevada, Minnesota, Wisconsin, Arizona, Georgia, and Texas.

In many of these states – including Florida, Michigan, New Hampshire and Pennsylvania – the report concluded “the number of newly naturalized citizens from 2014 to 2018 is larger than the 2016 margins of victory for (Trump).”


All told, the report estimated that 3.1 million citizens have been “newly naturalized” since Trump’s 2016 victory – many of them purportedly in response to “the Trump administration’s multiple attacks on immigrant and refugee communities.”

Almost all of them who cast ballots are expected to vote for Democratic nominee Joe Biden.

The report based its findings on data from U.S. Citizenship and Immigration Services (USCIS) – which administers the nation’s lawful immigration system. Specifically, findings were based on naturalizations that occurred from fiscal year 2014 through 2018 and “applications that the agency approved in (fiscal year) 2019.”

“The single biggest threat to Republicans’ long-term viability is demographics,” Jim VandeHei and Mike Allen of the website Axios reported last year. “The numbers simply do not lie … there’s not a single demographic megatrend that favors Republicans.”

Meanwhile, a recent Pew Research Center report concluded that one-in-ten eligible voters in 2020 would be “foreign-born” – the highest level on record since 1970. Of interest? The Pew report focused on the extent to which this growth was driven by Latino voters – who are poised to become the largest minority voting bloc and have traditionally supported Democratic candidates in presidential elections.

Stay tuned … this is one of many trends we will be tracking as the 2020 election approaches.