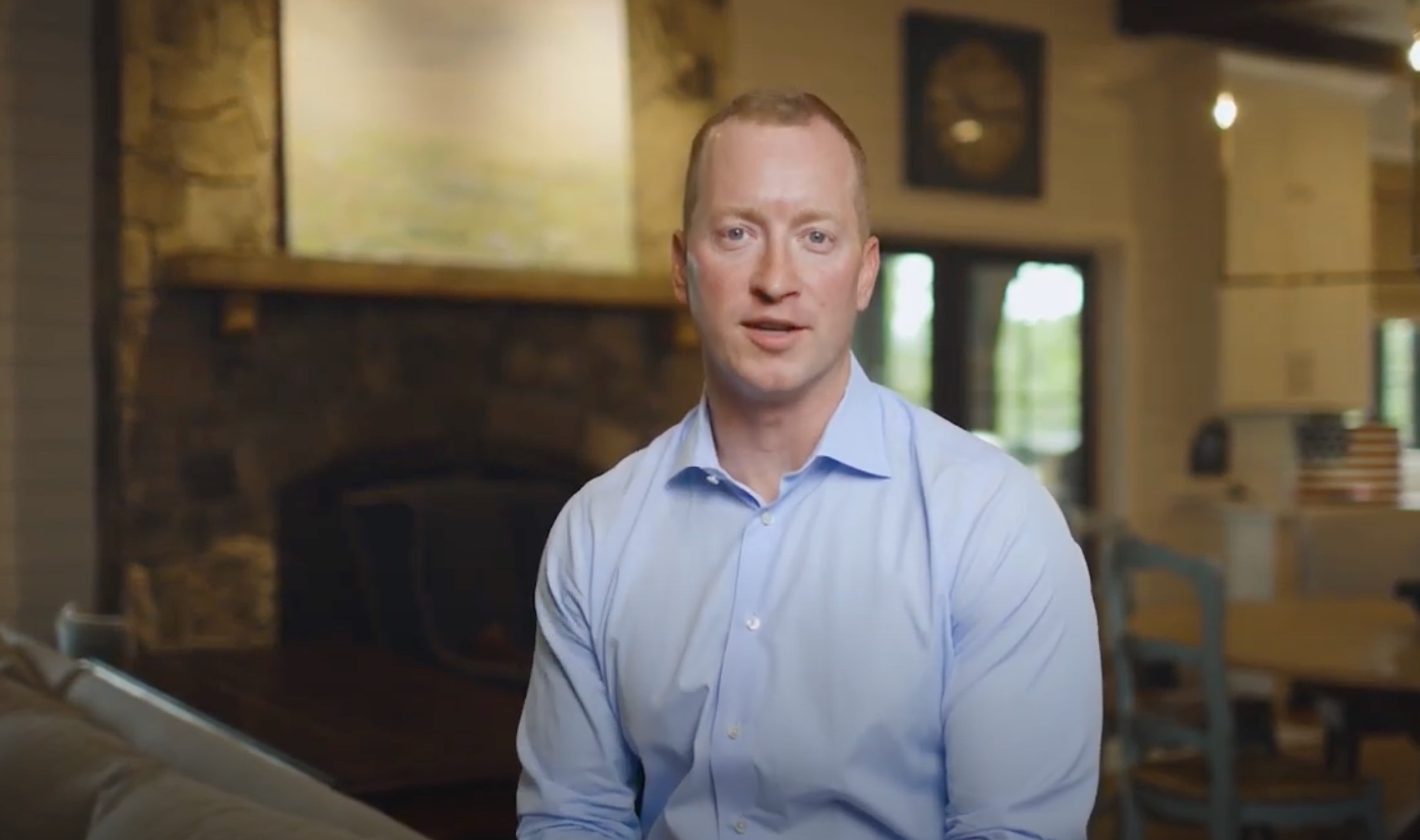 Warren’s organization – first hinted at on our pages earlier today – will be called South Carolina’s Conservative Future. According to the group’s newly launched website, it will be “focused on advancing freedom, economic opportunity, and accountability at the state level through policy advocacy, empowering grassroots leaders to support reforms, and direct electoral engagement.”

In a two-minute, campaign-style video accompanying the launch of the organization, Warren said his new organization will push for “common sense conservative solutions at the state level.”

Warren also said his group would “support Republicans who are conservative, capable and courageous – strong leaders who value all life – born and unborn.”

“Together we can build a South Carolina where economic opportunity exists for everyone,” Warren said.

In an interview with reporter Meg Kinnard of The Associated Press, Warren did not mince words as to who he feels deserves the blame for the Palmetto State’s pervasive lack of competitiveness.

“As a conservative Republican, I say this – the only party to really blame for stagnation is the Republican Party in South Carolina,” Warren said.

Is he correct? Absolutely.

Republicans have enjoyed majorities in the S.C. House of Representatives since 1994, the S.C. Senate since 2001 and have controlled the governor’s office since 2003. During that time, however, they have overseen the rampant growth of state government – with little to show for it but steadily deteriorating outcomes on multiple fronts.

No wonder a recent report ranked South Carolina’s “Republican-controlled” General Assembly as the most liberal GOP legislature in America.

Bigger government – and a massive, unaccountable expansion of crony capitalism – clearly hasn’t worked for the citizens and taxpayers of the Palmetto State.

But what will Warren outline as an alternative to the failed status quo?

As we reported earlier today, Warren’s announcement comes at the worst possible time for the flailing McMaster administration – which is sucking wind in the aftermath of its uneven response to the coronavirus pandemic.

Many are viewing the formation of the PAC as a not-so-subtle announcement of Warren’s intention to challenge McMaster again in 2022.

As we reported last fall, the 41-year-old businessman sold his majority ownership stake in Lima One Capital – the Greenville, South Carolina-based specialty mortgage firm he founded in 2011. That sale reportedly netted him nine figures.

One of Warren’s advisors told us at the time of the sale that the married father of three would be “willing to put close to $15 million into his next race.”

Looks like that next race could be on the horizon …

This news outlet endorsed Warren in his 2018 runoff battle against McMaster and as we noted earlier today we “have been eager to see what sort of future he might chart for himself in Palmetto politics.”

“We have long argued that a candidate with his own money and base of support – one who is not beholden to the special interests that rule Columbia – would be ideally positioned to advance the sort of bold reforms required to make South Carolina more competitive on multiple fronts,” we wrote.

Will Warren and his group advance those reforms? Again, we shall see … but we believe their is an appetite for boldness among the Palmetto electorate.